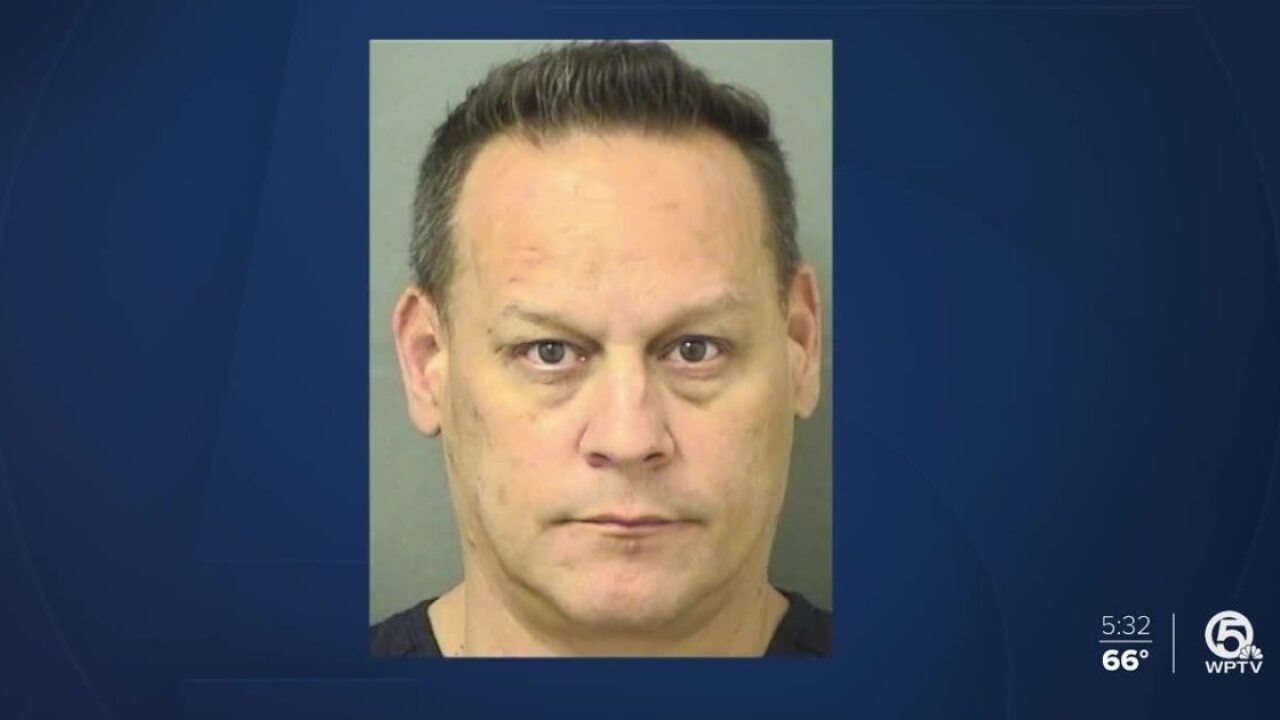 WEST PALM BEACH, Fla. — A former sheriff’s deputy has been sentenced to five years in prison for stealing $50,000 from a children’s charity and paying kickbacks to lure patients into a drug treatment center he ran in West Palm Beach.

The former Palm Beach County Sheriff’s deputy was arrested in February. Simeone retired from the sheriff's office five years ago. Under the agreement, he will serve five years of probation after he is released from prison.

The video above is from a previous article.