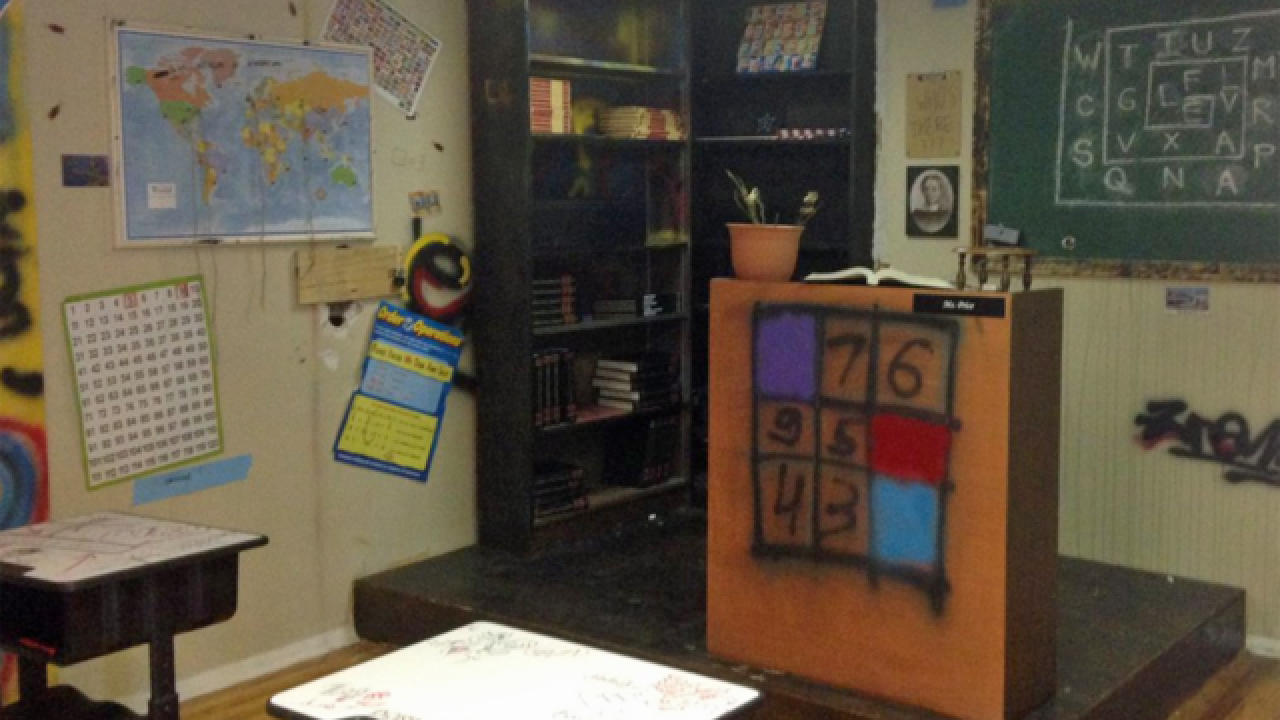 In a world where many people have their eyes glued to their phones, there's a new interactive experience that requires brain power and teamwork. It's called an 'escape room.'

You and your friends or maybe a date go inside a locked room and your goal is to get out by solving clues.

I tested it  at “The Great Escapist” of West Palm Beach.

The entertainment center has 5 rooms, each of them with different themes.

I chose the “Classroom of Doom” and “The Escape Room Bomber.”

During each challenge teams are given 60 minutes to solve the puzzles hidden inside.

Dr. Lawrence Weinstein went through his first escape room in 2014; six months ago he opened “The Great Escapist.”

Weinstein says around the world there are more than 1,400 escape rooms; he believes the hands-on experience draws people in.

“It's more interactive, you actually have to communicate with people. So other than going to a movie or a sporting event, here you're part of the movie, part of the drama.”

Team building is the ultimate goal. Companies have found the experience valuable and they too are joining in on the action.