'No mother should have to go through this.' 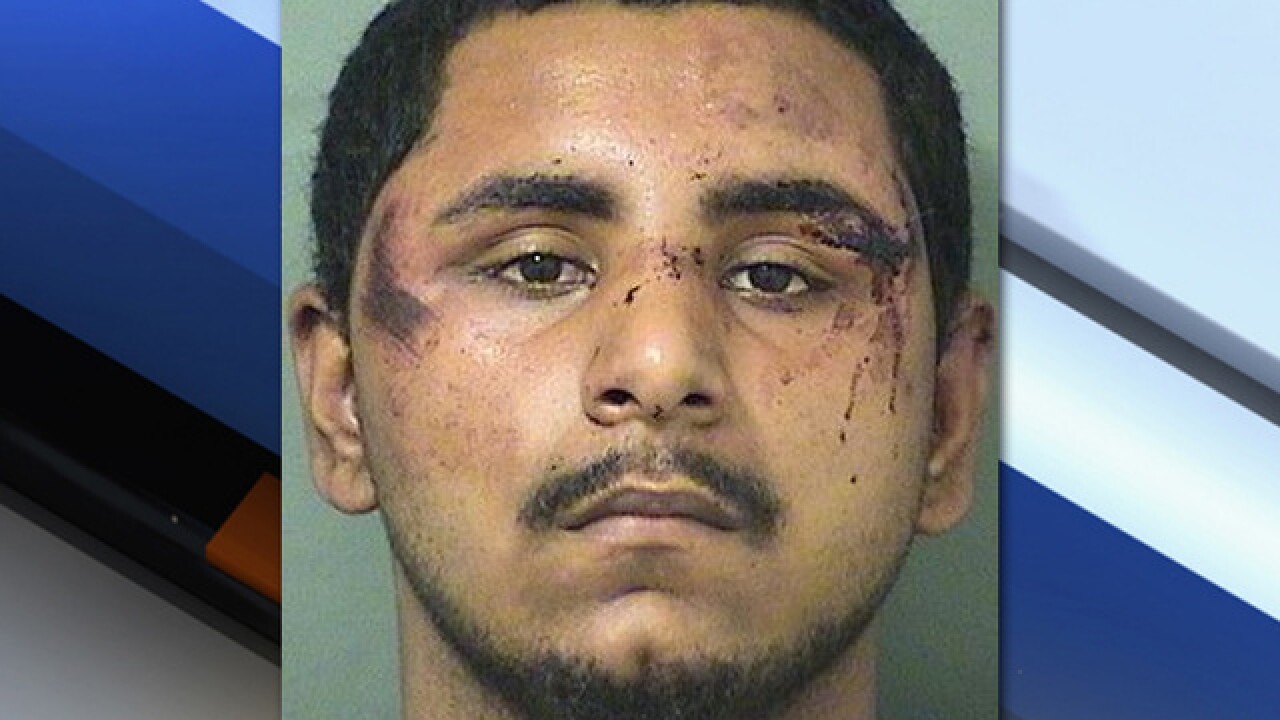 Triple murder suspect Joel Rodriguez appeared in court Friday after being arrested Thursday in connection with the murder of Dalton Dobkins, Elijah Montas and Aaron Valle.

Rivera refused to appear in court today. The judge set no bond for the suspects. They're not allowed to talk with one another or any of the witnesses.

"I never thought this would happen," said Denis Fiallos, a friend of Rodriguez."He used to come to my house years ago. We would just hang out and play basketball."

The three suspects, which were all friends according to Fiallos, were part of a burglary at the Yacht Club in Lantana on Thursday. After a standoff with police during which Rodriguez fired shots at an officer, the suspects were arrested.

Through forensic evidence detectives concluded that the same gun was used in all three murders. Rodriguez confessed shortly after.

Montas' mother, Elude Lafrance, was getting ready for the funeral of her only son on Friday.

"It's devastating," Lafrance said. "No mother should have to go through this. He had a really beautiful personality. It's still unreal. He's not here. I'm not going to see him again."

She said she has some closure since the arrest.

"I'm happy they caught them and they're off the streets and nobody else is going to get hurt," Lafrance said.

Elijah wasn't a perfect kid. Lafrance said recently he started to hang out with the wrong crowd, including Rodriguez.

In their last conversation, Elijah apologized to his mother, saying he was going to change.

Lafrance said she only wished she could tell her son in person.

"Elijah, I've always loved you," Lafrance said. "I've never given up on you and I forgive you."