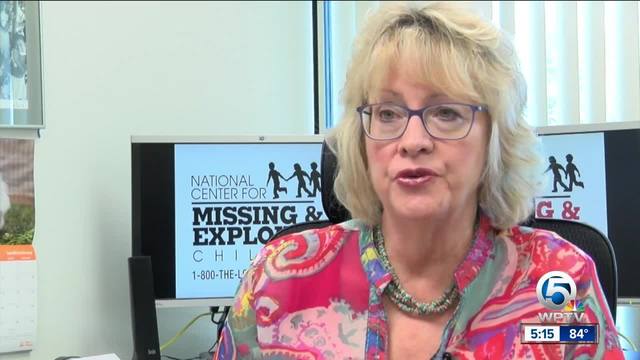 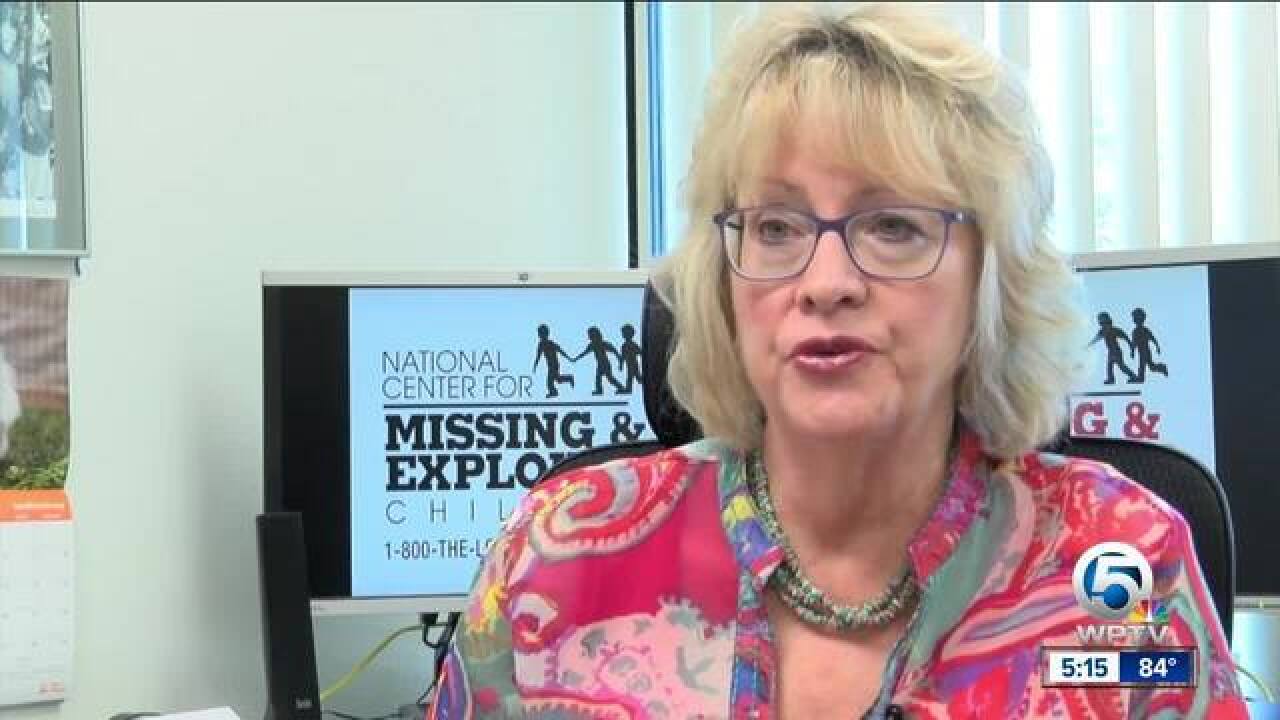 It’s any parent’s nightmare, the frantic moments when a child goes missing.

It was a joint effort between West Palm Beach Police and the Palm Beach County Sheriff’s Office.

What made this case different, Jacob is on the Autism Spectrum.

"They said he was non-verbal," said Officer Raymond Spinosa with the West Palm Beach Police Department.

While that doesn't necessary change the actual search methods, it may change the strategy and more importantly how an officer approaches the child.

“We got out of the car and he immediately started to run."

Spinosa found Jacob not too far from the apartments in less than an hour. He says he drew on training to decide how to handle the situation.

"Just being calm helped a lot," said Spinosa.  “Basically what I did, I jiggled a water bottle he stopped came over gave me a hug."

Nancy McBride with the National Center for Missing and Exploited Children in Florida says it’s that kind of training and education that can make a big difference.

"We found out that there was a high rate of these kids drowning or going to highways or railroad tracks," said McBride.

That’s exactly why the organization is working to get the word out, showing a new video to dozens of law enforcement agencies in the area, including West Palm Beach Police.

"We wanted to do a roll call video for law enforcement to give them an idea of what to expect if a child with Autism is missing, the fact that these kids are all different.”

The goal of this specialized training and education is to ensure police and deputies know what to expect when search for a missing child that may be on the Autism Spectrum.

McBride says it’s important to speak with the child’s parents because no one child is alike.