Man hit by debris on I-95 asking for your help 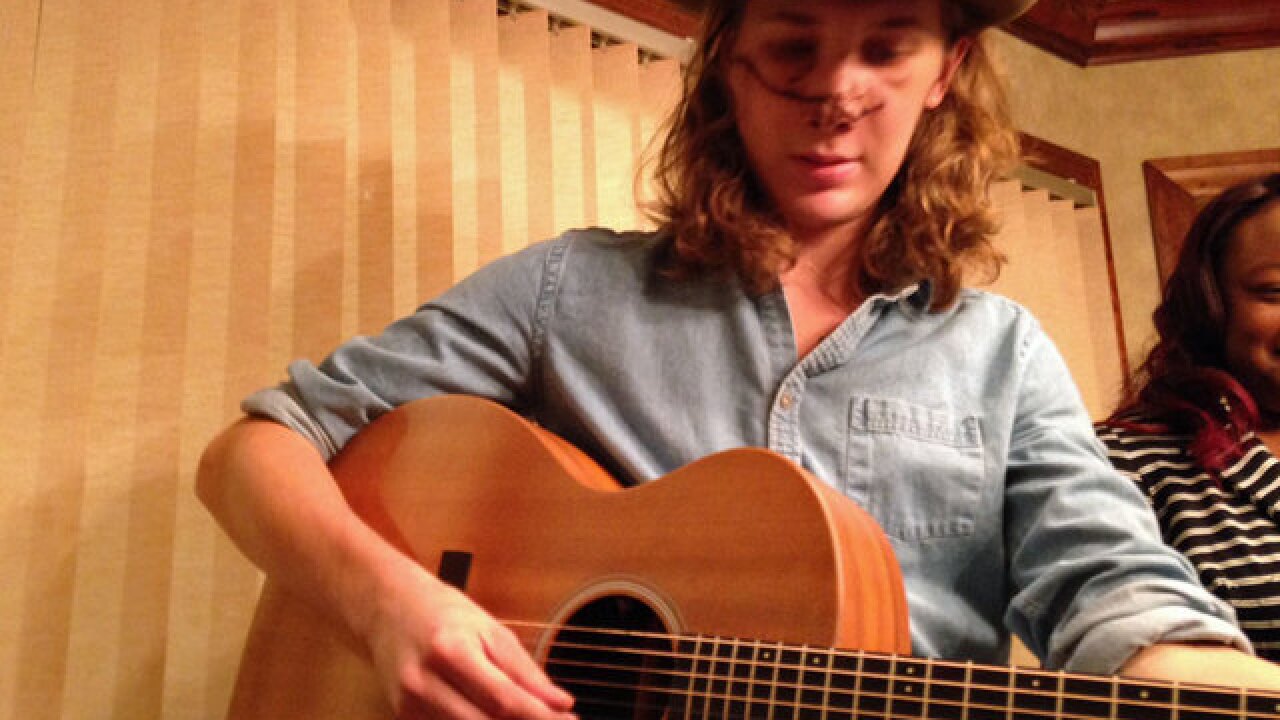 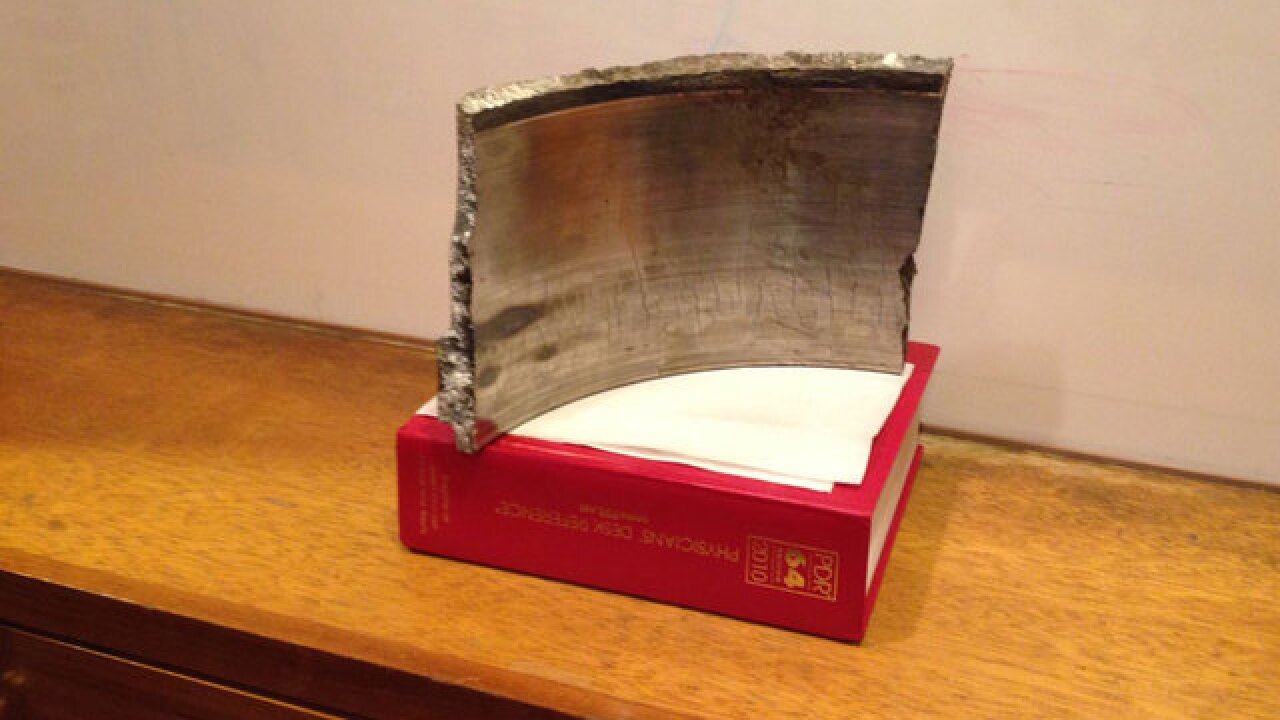 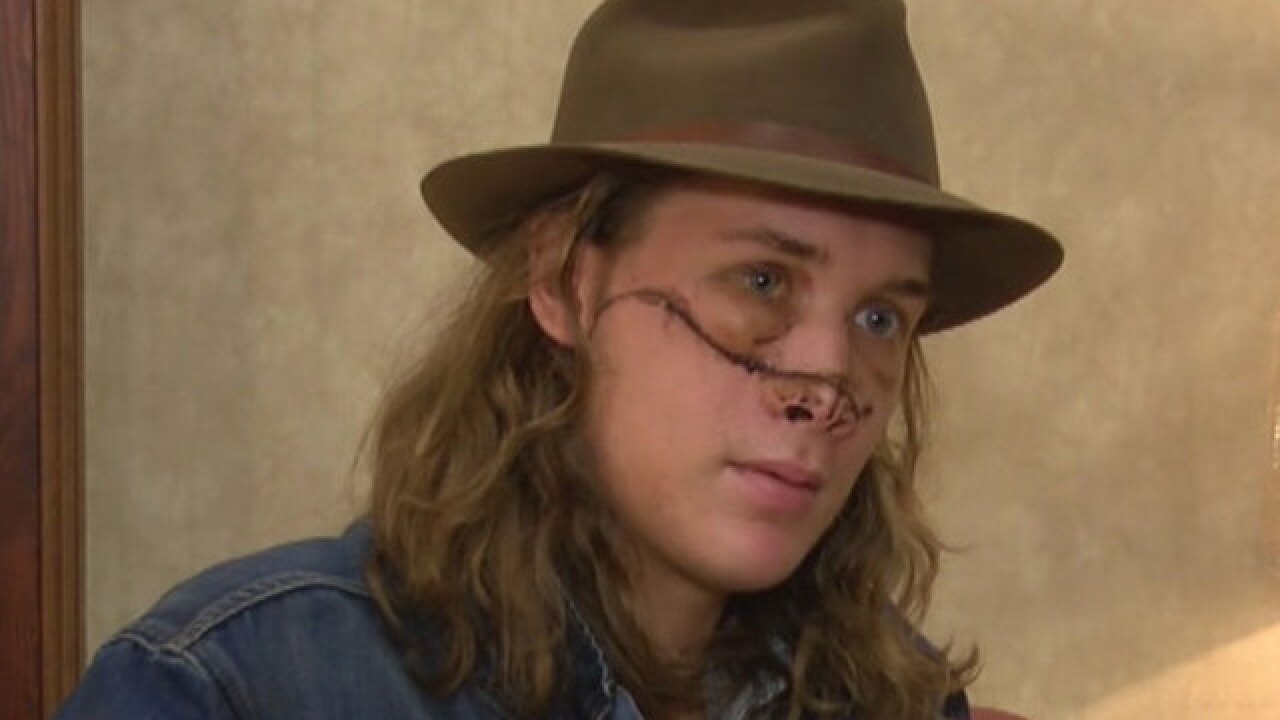 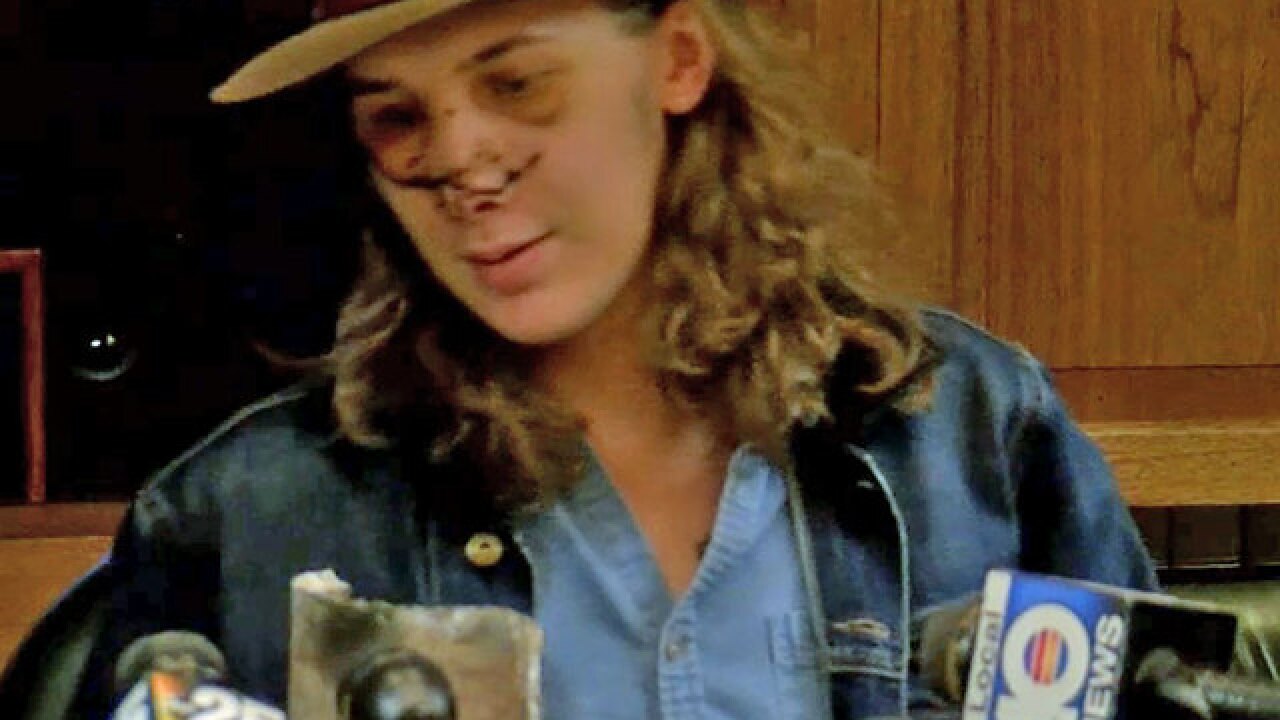 A 22-year-old man says he’s lucky to be alive. Now he’s speaking about the moments when a piece of metal flew through his car’s windshield.

Holden Amory hopes someone might know where the debris came from.

The West Palm Beach resident dropped out of college to pursue his dreams of becoming a musician. Those dreams nearly came to crashing halt April 29.

He was driving down I-95 when a 30-pound piece of metal broke through his car's windshield, hitting him square in the face.

“I remember waking up in the hospital to my dad walking into the room,” Amory explained Monday. He is out of the hospital for now, but doesn’t remember much about the crash.

One person remembers the details.

“Blood was everywhere. You could see the inside on the right side, it was crazy,” explained Tarsheka Barton.

She stopped to help Amory on the side of the highway. She said he was conscious and even walked from his car to the ambulance.

“He didn't say one word through the entire thing, he just stayed calm,” she remembered. “It's amazing, truly amazing.”

For the first time, Amory got an up close look at the piece of metal which hit him. His lawyers think it came from a brake drum on a tractor trailer, but they want to find out exactly where it came from.

Armory’s family is pleading for anyone to come forward who might have information about where the debris originated. They presume the tractor trailer would have had brake problems on or around April 29. The crash happened in the southbound lanes of I-95, just south of Palmetto Park Road.

The injuries won’t keep the guitar out of Amory’s hands long. His new songs will have a message from what he's learned.

“Hold your loved ones close because you never know when you might be spending your last moments with them,” he said.

Amory has a 10-hour reconstructive surgery Tuesday. Doctors tell him he probably won't have a single scar when they're done.