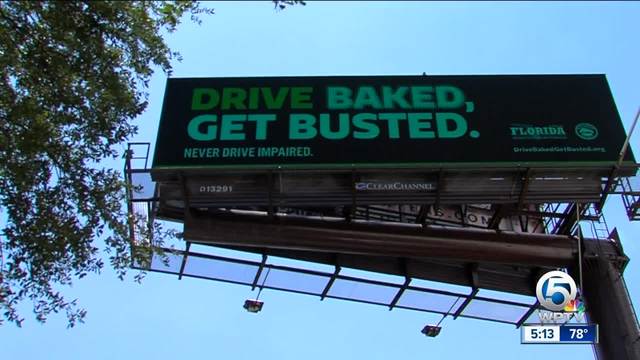 Medical marijuana is now legal in Florida, but there is one big problem for law enforcement: There is no way to prove if someone is driving while high. 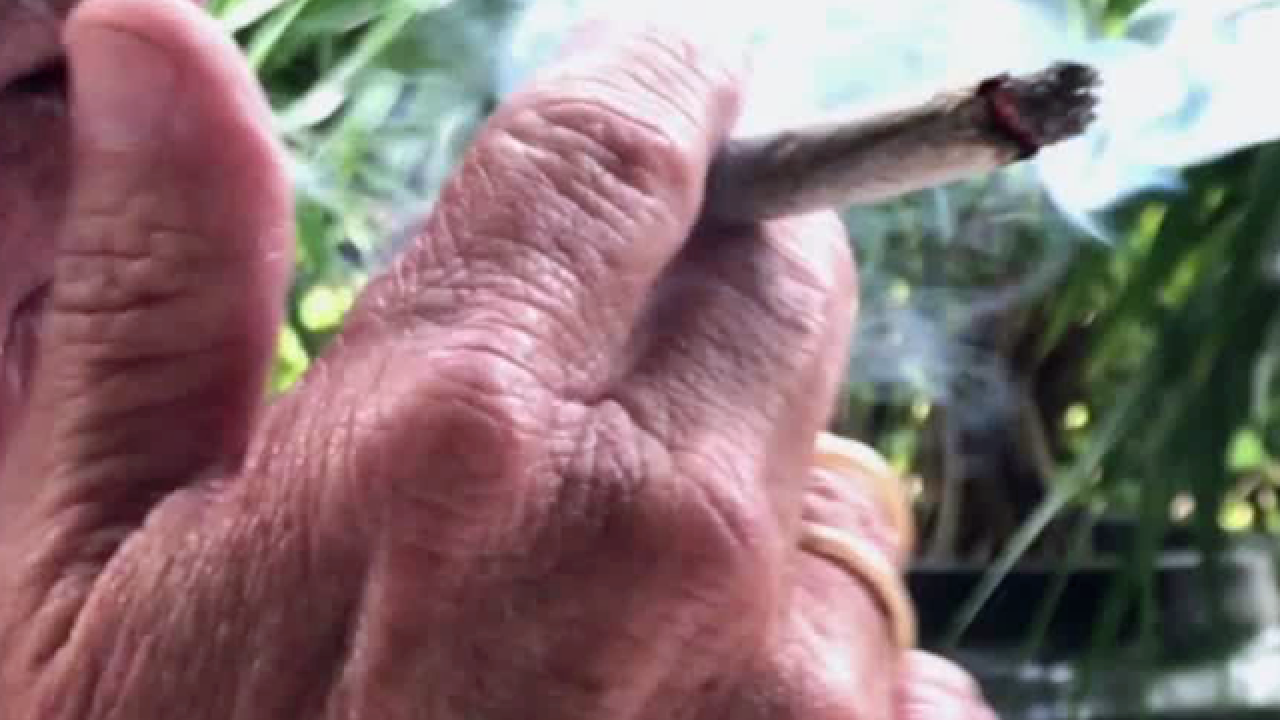 Medical marijuana is now legal in Florida, but there is one big problem for law enforcement: There is no way to prove if someone is driving while high.

While there are several ways of proving if a driver is drunk or under the influence of other drugs, there is currently no test that can do the same with marijuana.

Blood, urine or saliva tests can show if a person has THC, the chemical compound in marijuana, in their system but it doesn’t show if that person is still actually high.

“Marijuana can last in someone’s system for 30 days,” DUI Defense Attorney Matthew Konecky said. “If someone is a chronic marijuana user it could be in their system even longer, up to 45 days.

The hands of law enforcement officers are tied.

Without any reliable test to hold up in court, prosecutors have to go for other charges.

“I would think that the state usually is going to lean on DUI under the influence of alcohol, because that is going to be easier to prove,” Konecky said. “The state of Florida will have to address this issue one way or another.”

Snyder thinks something needs to happen.

“Science needs to come to our aid,” Snyder said. “We need some help.”

The California company Hound Labs might have done just that by developing a breathalyzer test for marijuana.

“We have developed a new scientific approach that allows us to measure very small particles of THC in breath,” said Hound Labs co-founder Jenny Lynn. “It’s a scientific breakthrough.”

The company says what sets this test apart from others is that it can tell officers on the spot if someone is high because THC remains in someone’s breath for a short time.

Hound Labs is working on scientific tests to prove their system works. The company says the breathalyzer will be ready by the end of the year.

But it could still be a while before Florida officers get their hand on this or another device for marijuana testing.

“I think it’s going to be a problem for years to come,” Snyder said.