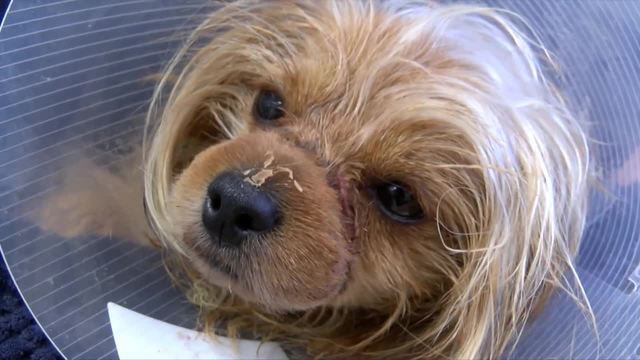 Paws 2 Help, an organization that helps find homes for animals, says it is now caring for a dog that was severely abused. 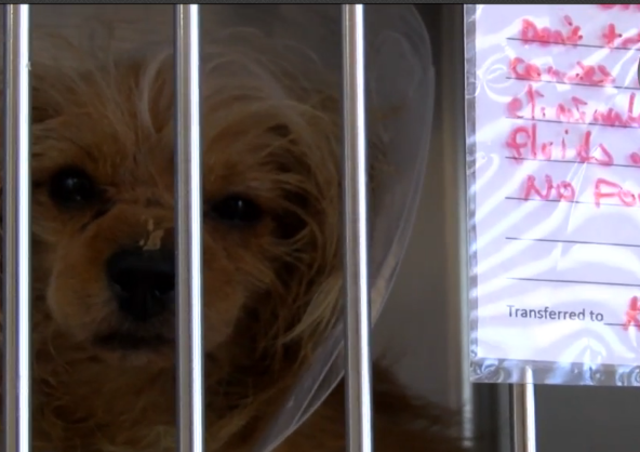 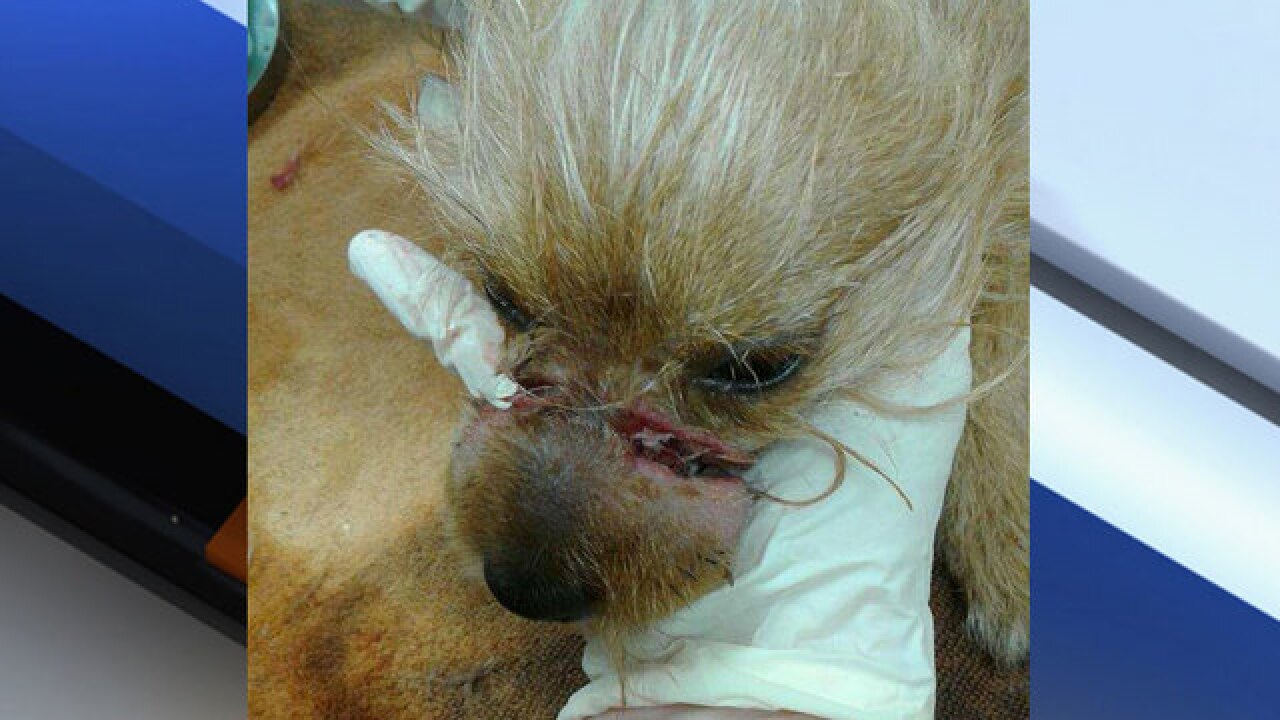 Paws 2 Help, an organization that helps find homes for animals, says it is now caring for a dog that was severely abused.

The organization says on Saturday, someone brought the dog, now called Pixie, to their facility. The dog’s mouth was bound with an elastic hair band in an effort to keep the dog from barking.

Paws 2 Help says the dog’s wounds are to the bone.

One year old Pixie is finally eating. But on Saturday, Eve Van Engel and her workers at Paws 2 Help feared the worst might overcome the Yorkie pup. She was starving and dehydrated.

"There was no blood flow to the nose because of the band that was tied around," Van Engel said.

"So we sedated her and started clipping around the area that was swollen and we found that there was an indentation, like a trough in her. And it turned out that it was a quarter of an inch deep," said veterinarian Lisa Matthews.

And that's not all. Doctors found a hair band imbedded in Pixie's skin.

Van Engel said she questioned the two women who brought the dog in. They said they didn't abuse the animal. Someone gave them the dog Thursday.

"This is very serious and we are currently trying to work back and track where this dog originated from, said Palm Beach County Animal Care and Control Director Dianne Sauve.