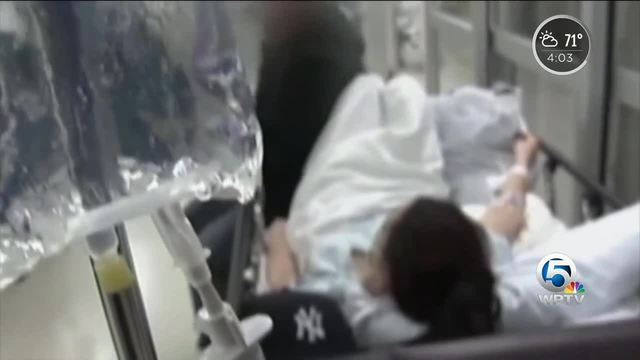 Local pediatricians are on high alert for the flu virus. 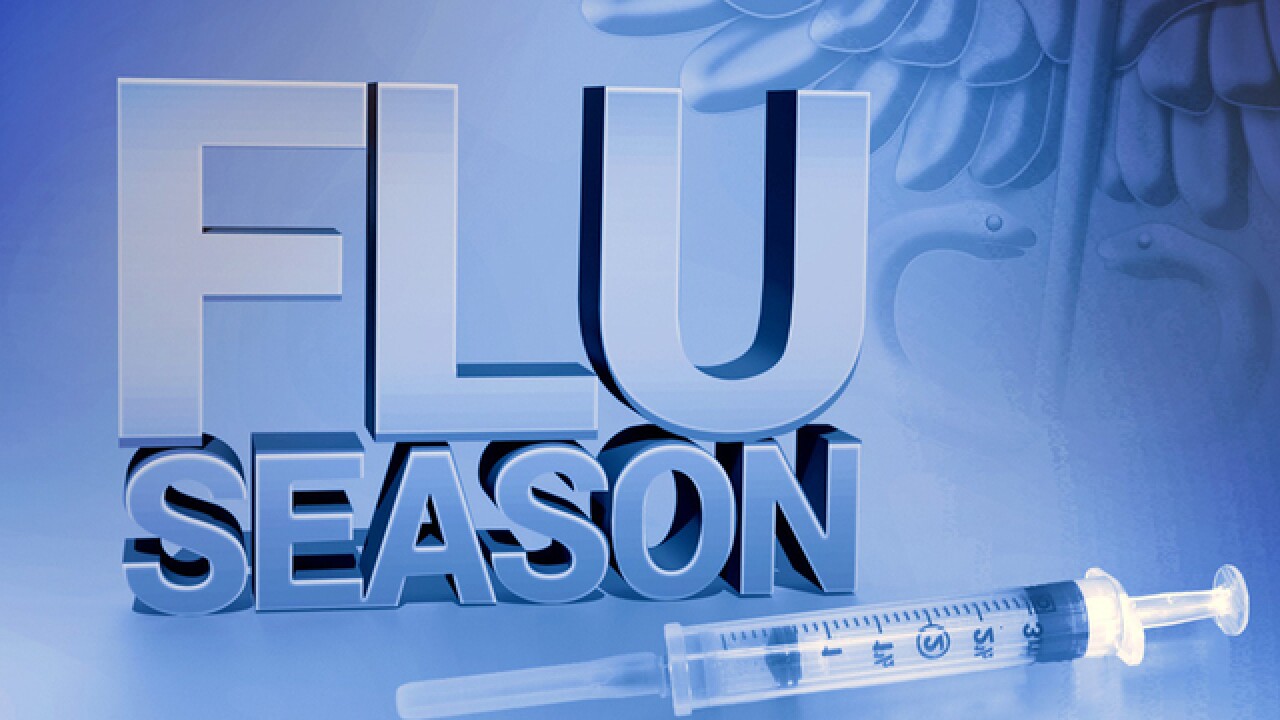 A West Palm Beach family is still heartbroken after the sudden death of a 12-year-old this week.

The family of Dylan Winnik says he died from the flu.

On Thursday, the Palm Beach County health department was not confirming it was the flu that killed him but concerns remain among families.

Dylan was a seventh grade student at Okeeheelee Community Middle School in West Palm Beach. The district said there are grief counselors on site.

The district also says there are no signs of increased absenteeism following the death and no confirmed upticks in flu cases at any schools in the district.

Still, local pediatricians are on high alert for the virus.

Dr. Celina Moore has seen an uptick in patients at her pediatric clinic Boca Raton.

"So we've been bringing them in. And a lot of them have influenza,” she said.

Dr. Moore says she's seen 10 flu cases a day every day for the past month, which is quite a number for such a small office.

"We have to remember the flu can be deadly and is deadly every year. This year has been getting more media attention, so hopefully we can vaccinate more children,” she said.  “Use a little bit of healthy concern and protect those who can't protect themselves."

Dylan’s family says he had the flu and despite showing no fever Tuesday, the boy died at his father's home later that day.

"It's unexplainable because in the days before, he was fine,” said Sebastian Roa, Dylan’s older brother.

Dr. Moore says what can make the flu deadly is pre-existing health conditions.

"Children with congenital heart disease, children with immunosuppression — where their immune system is not strong,” she said.

And even if the patient is healthy, the flu can cause pneumonia, which is a build up of fluid in the lungs.

"And that's where we're seeing the majority of deaths, is with pneumonia,” Dr. Moore added.

While this season is severe, Dr. Moore says there should be no cause for panic among parents.

"You don't need to be pulling everybody out of school,” she said. "You have to use a little bit of common sense. If you have a known case of flu in the house, you don't need to expose that child to anybody else."

Doctors say it's also still not too late to vaccinate.

"Once you're vaccinated, it takes about two to three weeks for the vaccine to become effective,” said Dr. Moore.

"And we also know that the CDC is expecting more so we haven't hit our peak yet," said Dr. Moore.

The Palm Beach County Health Department said it will take the medical examiner's office another two weeks to finalize Dylan's cause of death.