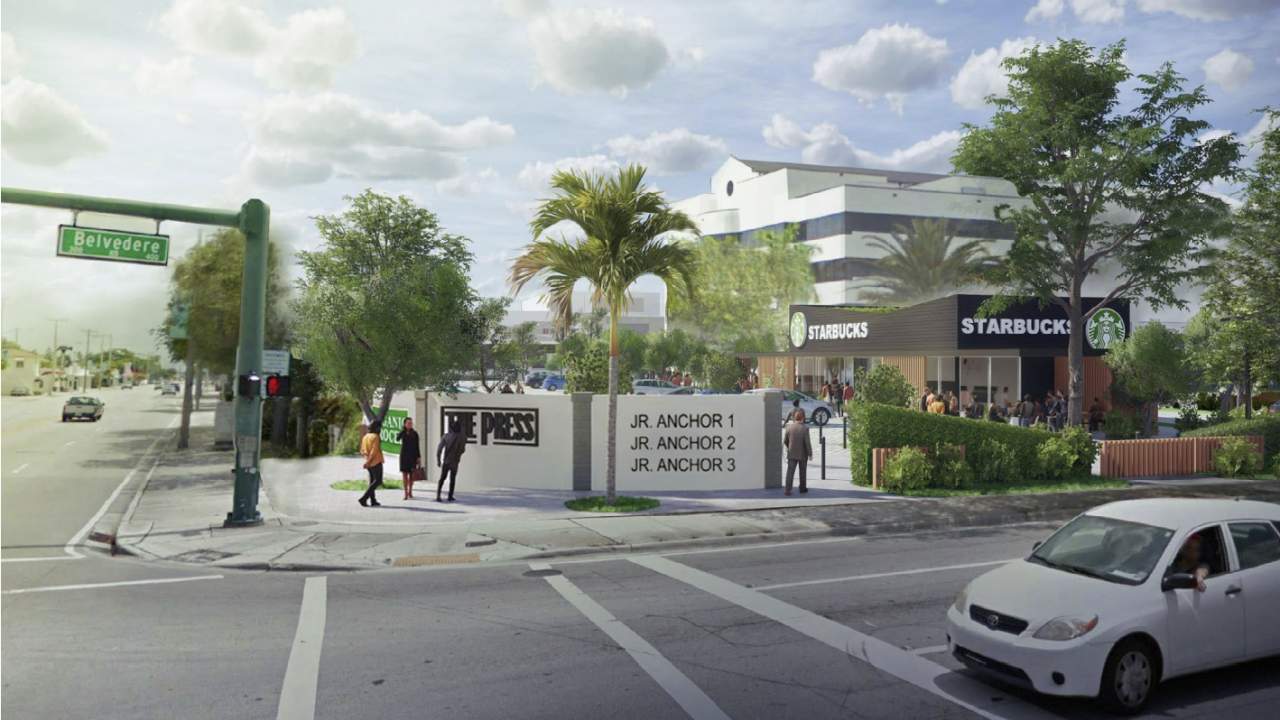 Tricera Capital is transforming the Palm Beach Post property into The Press, a retail and office complex in West Palm Beach. 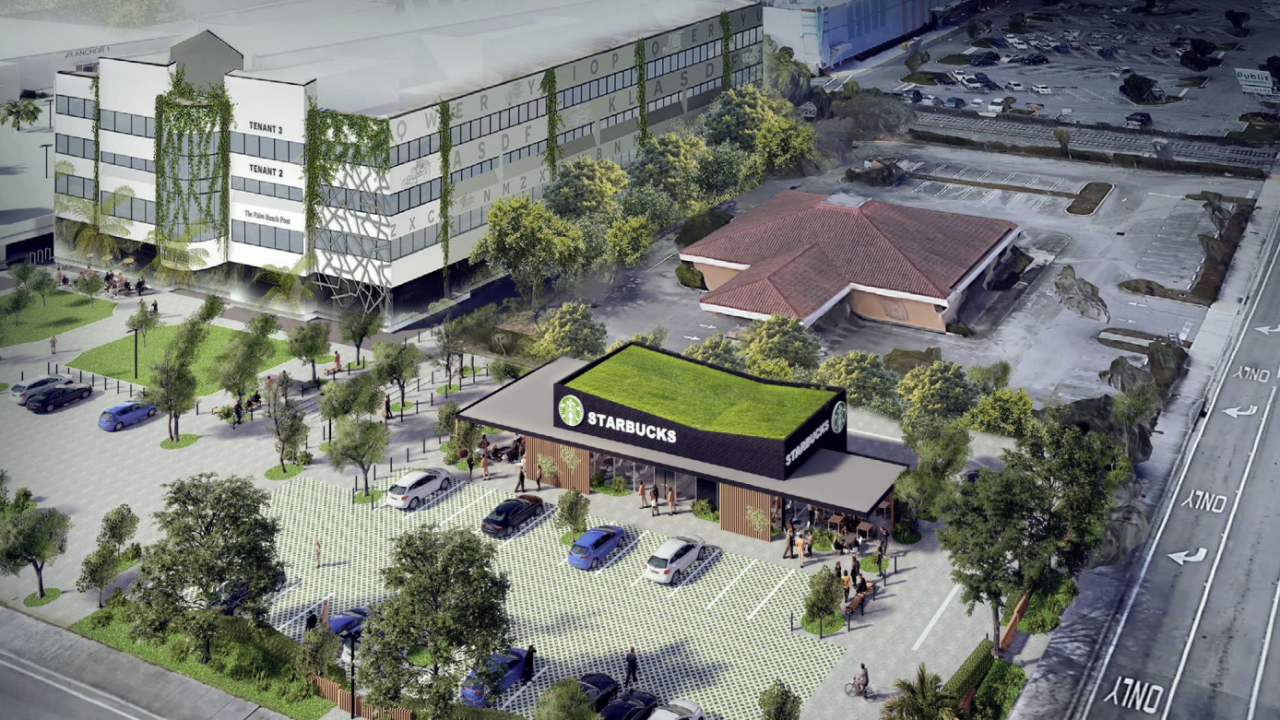 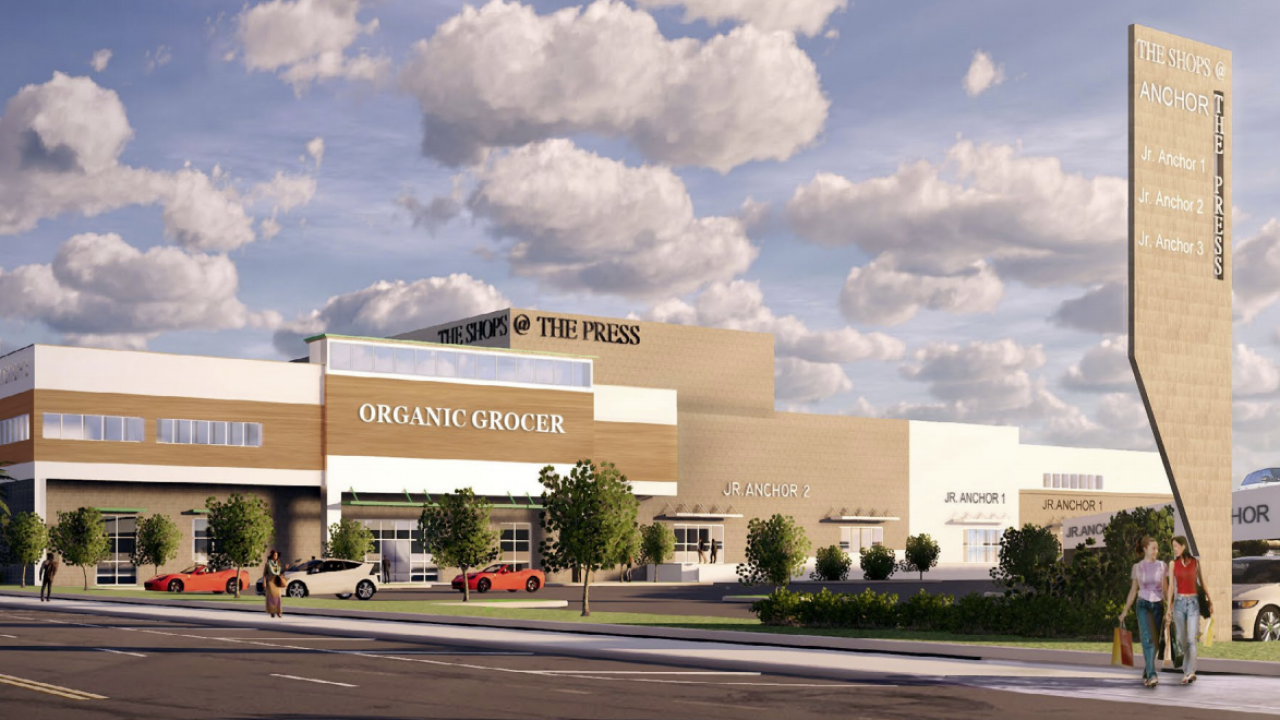 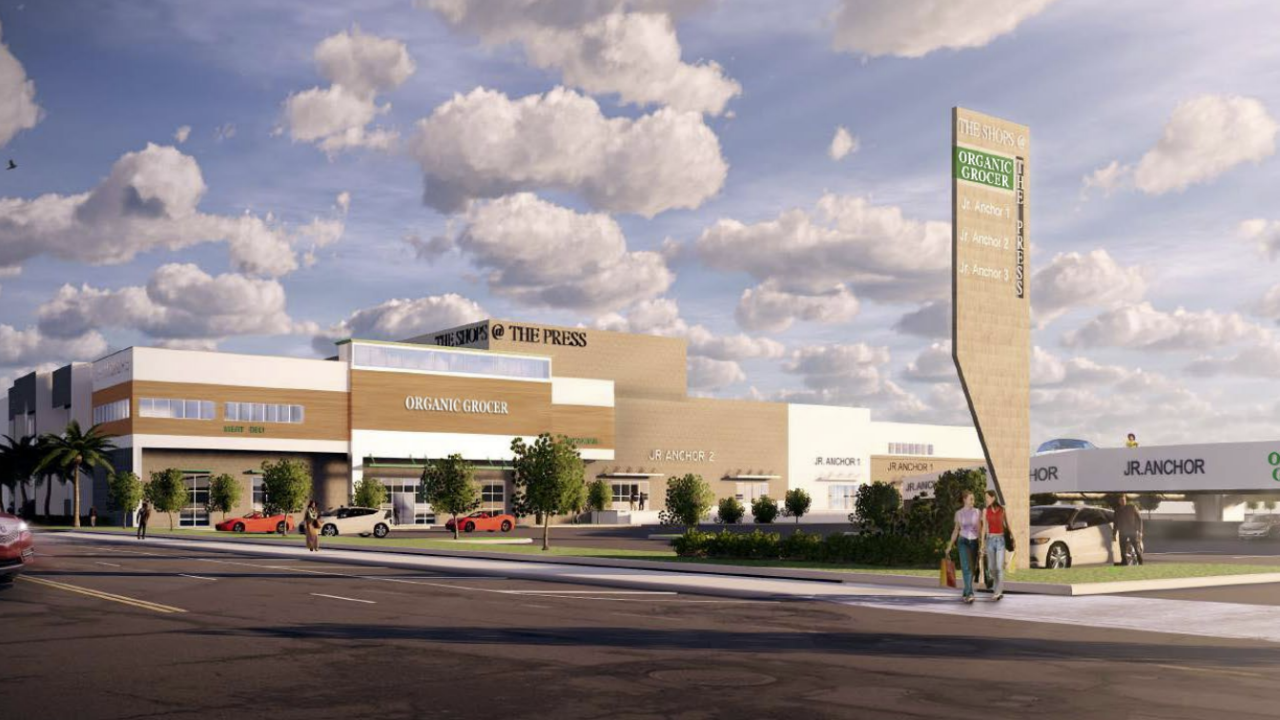 One of the main intersections near downtown West Palm Beach is about to be transformed.

The new owner of the property that has been home to The Palm Beach Post newspaper has major development plans for the parcel at the corner of Dixie Highway and Belvedere Road.

Tricera Capital has begun demolition on part of the building complex at 2751 N. Dixie Highway to make way for the new development. The new name will be The Press, in a nod to the newspaper's longtime presence at the location.

The newspaper will occupy one full floor of the office building.

According to a leasing flyer from Tricera, the new center will include 125,000 square feet of general retail space with an unnamed organic grocer as the anchor.

A Starbucks is proposed for the outparcel closest to the corner of U.S. 1 and Belvedere Road.

The developer says it is transforming the campus into "a vibrant destination with retail, fitness and an organic grocer, filling a significant void in the market."

It notes that construction is under way on 300 apartment units just a block south of the site at the former Prospect Place office center.

The Palm Beach Post and Palm Beach Daily News were purchased in 2018 by GateHouse Media. The newspapers had been owned since 1969 by Atlanta-based Cox Enterprises. Cox retained the buildings in the transaction and later sold them to Tricera.

Just last week, it was announced that GateHouse is merging with Gannett, the publisher of USA Today.