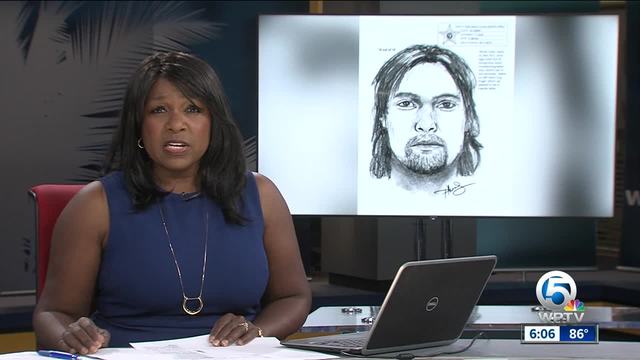 Detectives are searching for a person of interest in the attempted abduction of a 14-year-old West Palm Beach girl. 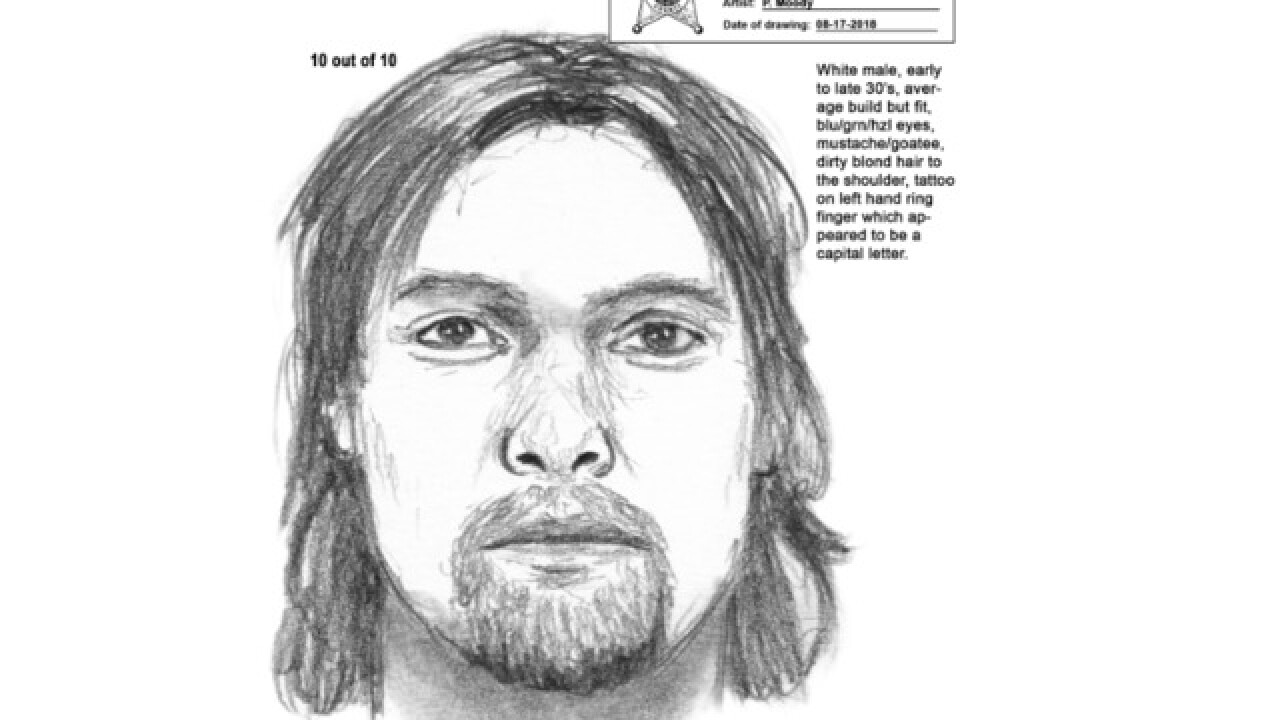 Detectives are searching for a person of interest in the attempted abduction of a 14-year-old West Palm Beach girl.

According to a report, the teen was walking westbound in the 4900 block of Pineaire Lane towards Haverhill Road when an unknown white male stopped his vehicle, what appeared to be a white van, opened the door and attempted to pull the teen into his vehicle.

The report says the teen managed to escape the man's grasp and ran northbound towards Pine Cone Lane, where her home is located.

A sketch of the person of interest was released Friday evening.

The man is described as a white male in his early to late 30s, average build, but fit,  with blue, green or hazel eyes and shoulder-length dirty blond hair. He has a mustache and a goatee and a tattoo on his left ring finger, which appeared to be a capital letter.

Detectives were able to obtain surveillance video of the area. The video showed the teen running, but did not capture the incident.

Anyone with information is urged to contact Crime Stoppers at 1-800-458-TIPS.