Despite buzz around closures, new businesses coming to downtown WPB 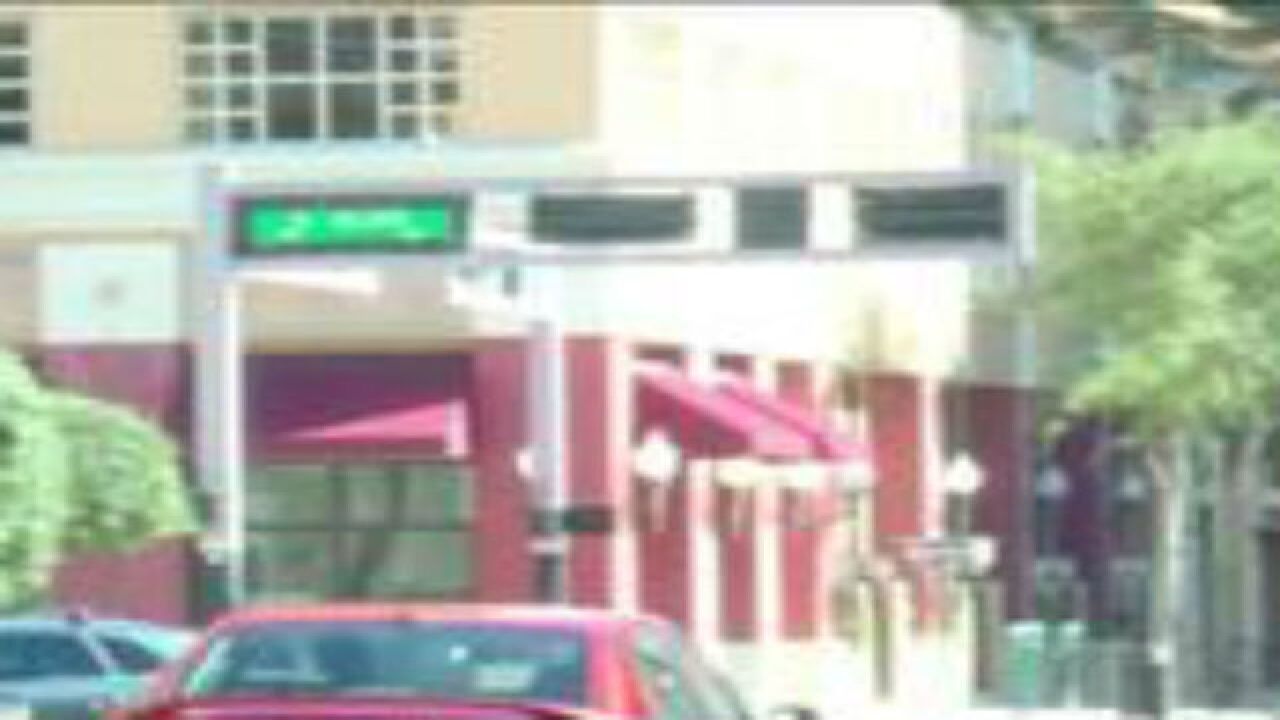 There's been a lot of buzz lately about several business closures in downtown West Palm Beach.

Last week, shop owners spoke out against the problems they're dealing with like high rent and the homeless.

But city leaders say there's a flip side to all of this. New business is coming to downtown.

The closures of Tin Fish and Bar Louie and the relocation of The Bee within one month got a lot of people rattled and worried about potential downtown decline.

But others are looking to the future. There are nine new businesses opening up in the next six months to a year in downtown. City leaders believe we're on the verge of an upward trend.

West Palm Brewery is one of those businesses starting a new venture. It will be the very first craft brewery in the district.

"We're going to be two blocks south of Clematis, so it kind of expands the downtown area," said Co-founder Dan Galasso. "Our goal is to bring the beer followers here. I think what people really look for is something new and different. I believe we're going to bring that to the table."

Despite recent closures, Galasso says he's not scared to take on downtown. He's moving into a 6,000 sq. foot space on Evernia Street.

"Yeah, those are always worries that you have but our hope is that by bringing new people, maybe this starts a trend of things to bring into the neighborhood. Then it won't be such a problem for us," he said. "It shows that downtown is kind of ever changing. There's always new things that come in, other things that go out. Ultimately the things that are going to survive are the things that people want and like."

"Every place sees these types of fluctuations in business patterns. Any time you see what is perceived as a step backwards from an economic development perspective, of course there's concern," he said. "I would say a lot of it is overreaction to businesses closing. But I think that if you step back and look at the trend, they would see that the growth -- even in the past three years -- we've had tremendous growth. And I think all indications are coming is going to be another big leap forward for our downtown area."

He said the DDA is working on business development incentives to keep businesses happy.

"Like build out money and facade improvement money for signs, windows, doors. I always use the term, we're like a 'swiss army knife' for downtown," said Clemente.

We also asked Clemente about  the issues businesses are having with vagrancy.

"This challenge is not at all unique to west palm beach. It's a problem cities across our region and nation are facing. I can definitely say that the city of West Palm Beach is taking every step they can to deal with the issue. I spoke with the mayor and they say they are aware of the issue and are proactive in dealing with it," he said. "I think people should understand that it's something that there is no immediate fix and there is a much larger societal issue that happens to be in our downtown like it is in so many other downtowns."

He also points to several businesses on Clematis Street like Duffy's Sports Grill or Te Mana Kava Bar, which have seen success in the same spot for several years. Subculture coffee is even expanding.

"That's the type of evolution that you see with spaces. Many people are going to make very valiant attempts. And nobody ever wants to see a business close but ultimately, the right fit finds its way into a space," said Clemente.

Toby Harrison, co-owner of Te Mana Kava Bar, said the secret is for a street block to provide a wide variety of options for customers, as well as finding that niche. Te Mana specialized in serving kava, a drink made from a root found in the South Pacific.

"Businesses open and close all the time, especially restaurants and bars. We're watching all the growth with a lot of excitement," said Harrison.

West Palm Brewery is hoping to have a grand opening in April or May. Several businesses will be looking for new employees to train before they open. See the list below for contact information: