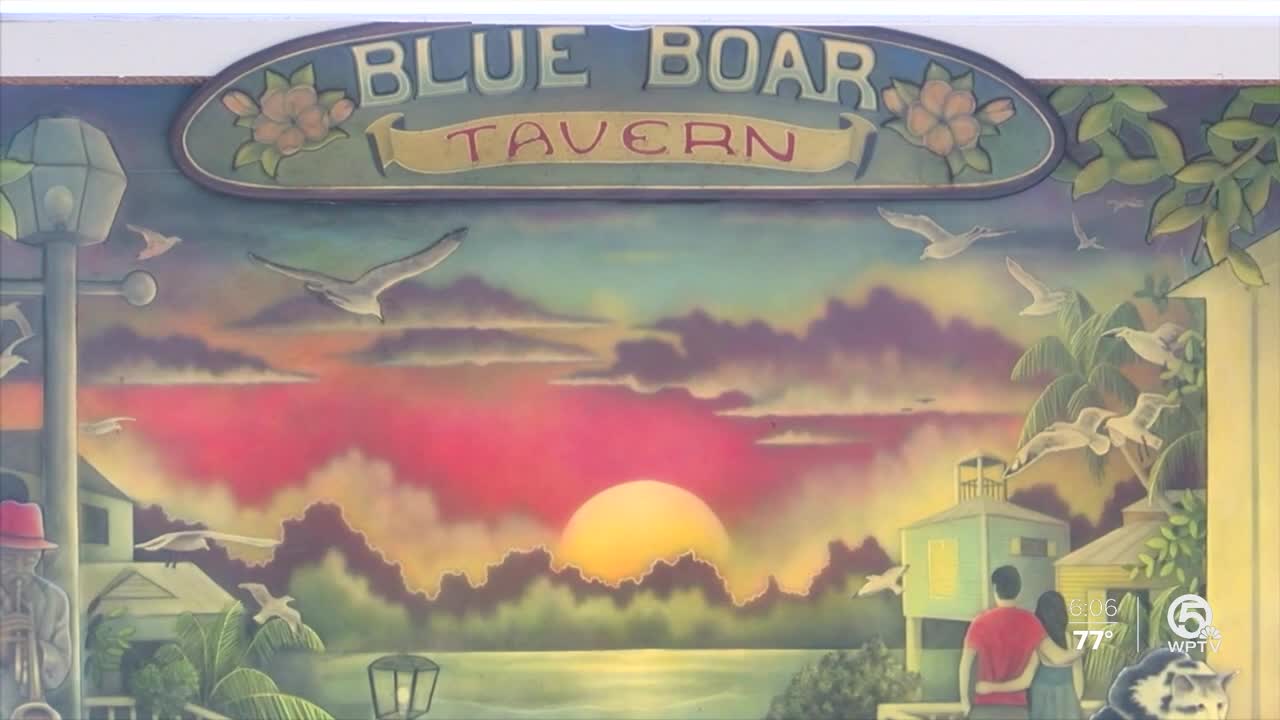 One person was fatally shot overnight at a West Palm Beach tavern. 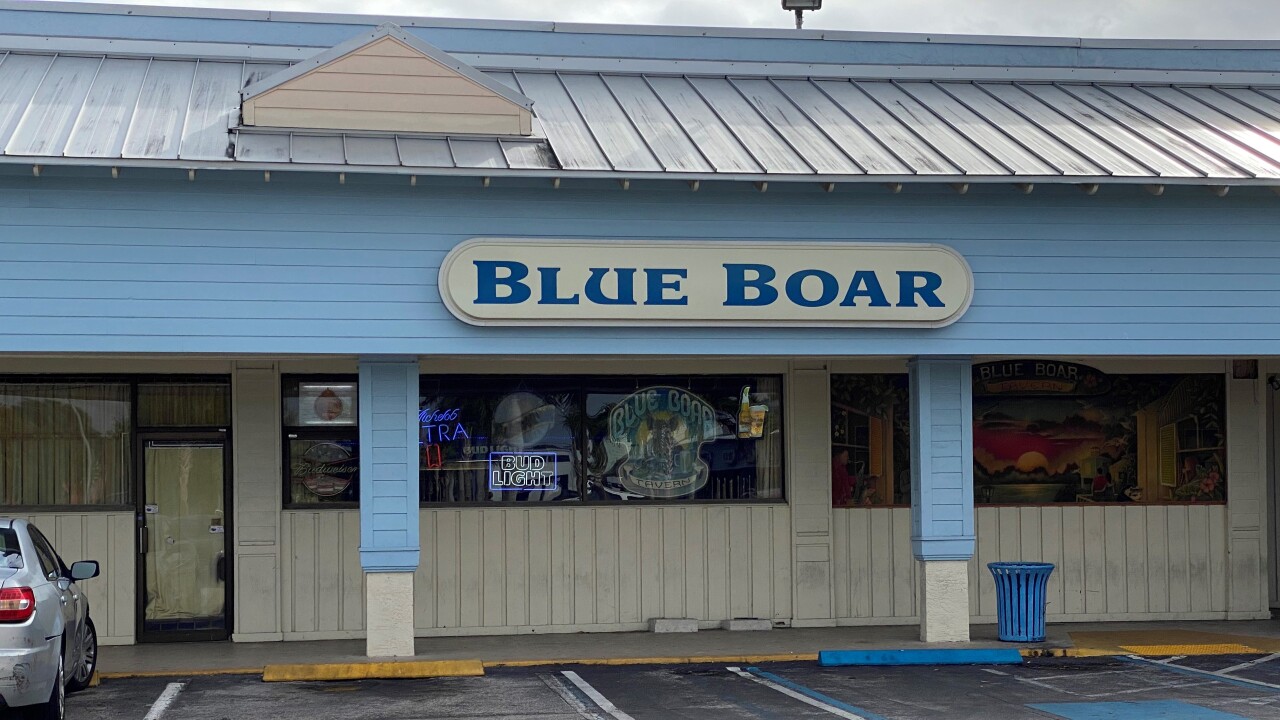 PALM BEACH COUNTY, Fla. — One person was fatally shot overnight outside at a tavern near West Palm Beach.

Deputies with the Palm Beach County Sheriff's Office responded to the Blue Boar Tavern at 3:30 a.m. Sunday, located on the 1300 block of N. Military Trail, and located a man suffering from gunshot wound(s).

The victim was transported to a local hospital where he died as a result of the injuries.

Detectives from the Violent Crimes Division arrived at the scene and are investigating the incident as a homicide.

According to PBSO, it is believed that an altercation started inside the business between two males and ended outside.

The shooter fled the scene.

The investigation is still active and ongoing.

Anyone who may have witnessed this altercation and shooting is encouraged to contact Crime Stoppers at 1-800-458-TIPS.