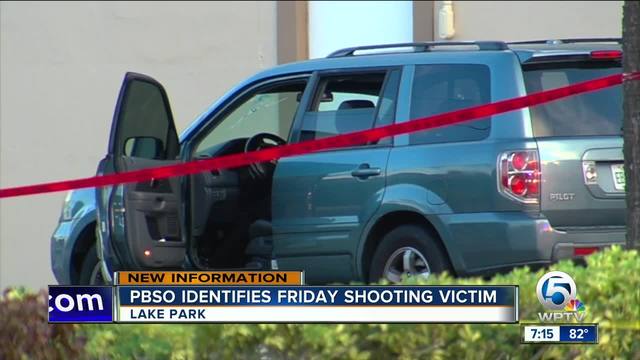 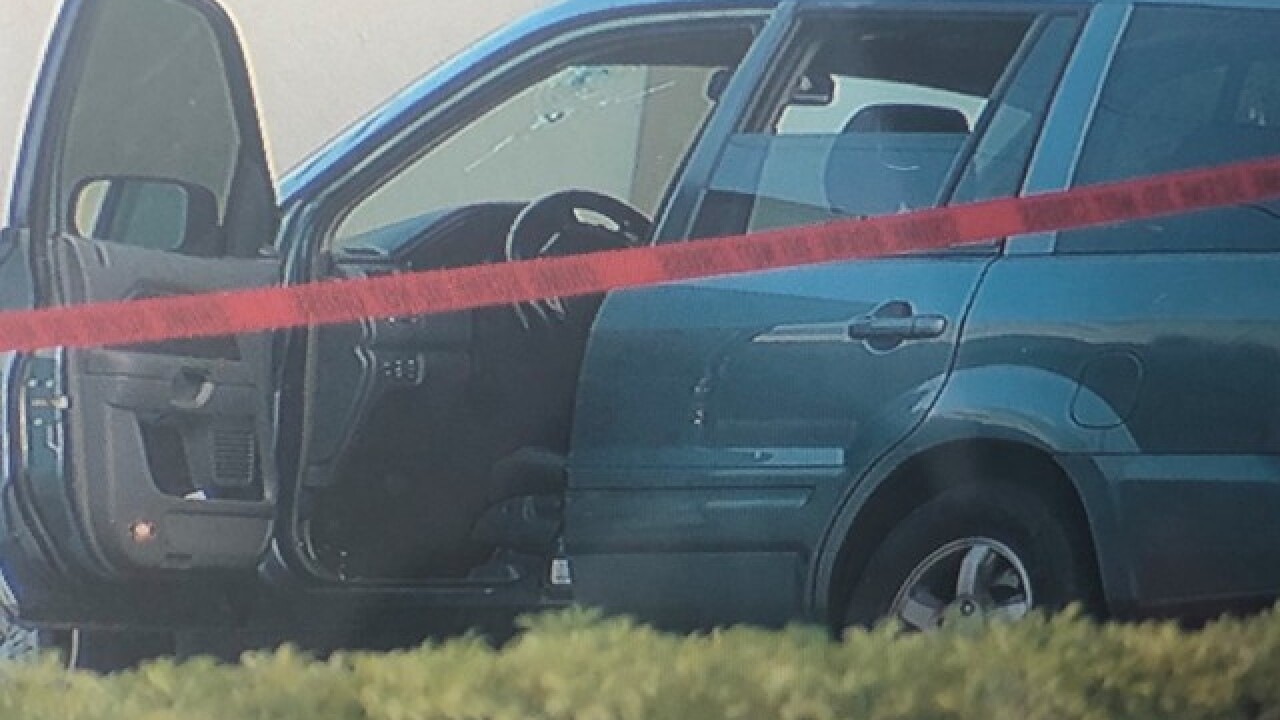 UPDATE: The shooter, Lucson Laguerre was arrested and charged with Manslaughter with a Firearm after surveillance video of the shooting was uncovered by investigators. Full details here.

The shooting happened shortly before 6 p.m. at 10th Street and Greenbrier Court.

The Palm Beach County Sheriff's Office (PBSO) says a man parked outside a barber shop and left the engine running while he hopped out of the vehicle, intending to quickly go inside the shop to retrieve his 12-year-old son.

The man's 5-year-old daughter was in the back seat of the vehicle.

PBSO says the man says Terrence Wilson Jr. open the driver side door of the vehicle and attempt to drive away. The man yelled to Wilson to stop. As Wilson attempted to drive away, the man discharged his firearm and struck Wilson. He immediately opened the passenger side door, checking for his daughter's safety and steered the car to its final rest.

Wilson was pronounced dead at the scene. No charges will be filed against the man who fired his weapon. He has a concealed weapons permit and PBSO says the shooting was justified.

It was the second time in two days a person was found dead in Lake Park, which had not had a homicide since 2016, officials said.

On Thursday morning, a passerby found Davion Crometie dead in a residential neighborhood in Lake Park along the 400 block of Cypress Drive, just north of Silver Beach Road.

Detectives from the Violent Crimes Division and Crime Scene Investigators are on scene investigating further.