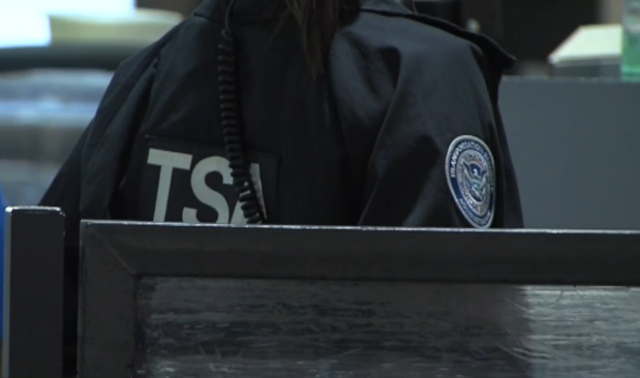 The Department of Homeland Security announced on Wednesday what will be a massive escalation of airline security worldwide. 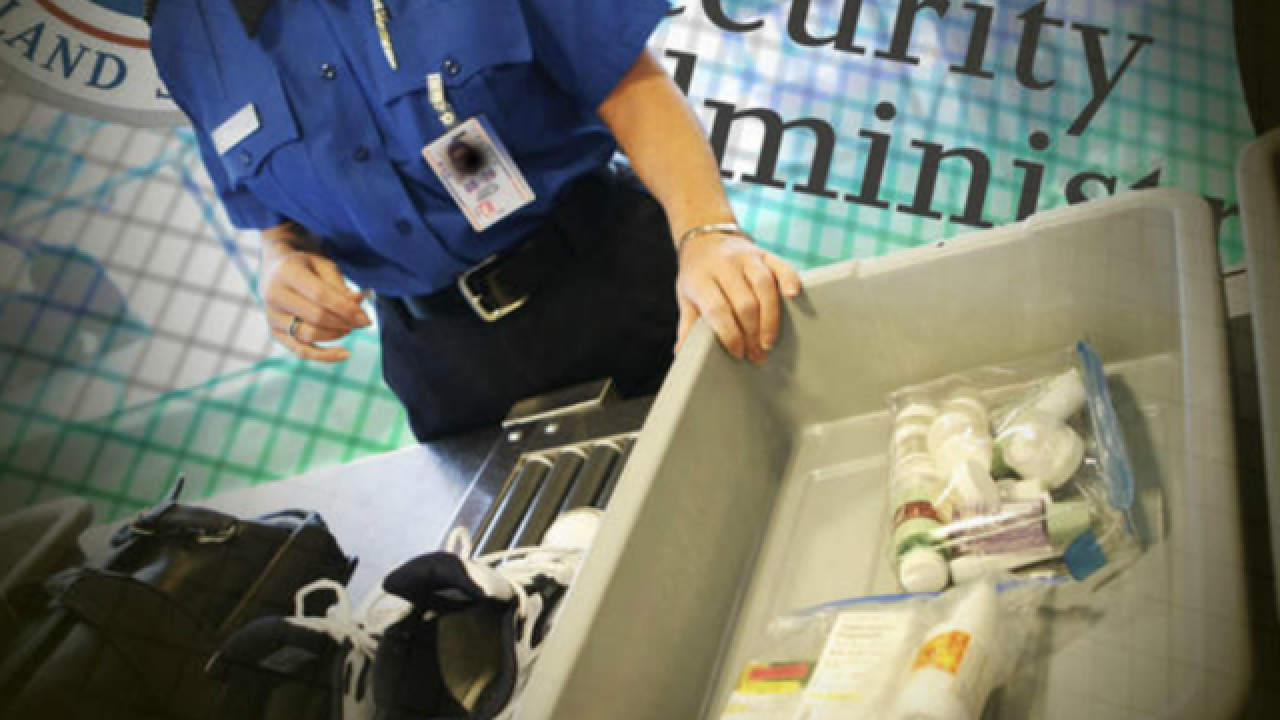 The Department of Homeland Security announced on Wednesday what will be a massive escalation of airline security worldwide.

For travelers at Palm Beach International Airport, already waiting in long security lines, the concern is what the new safety measure might mean for their travel time.

“It’s important that you have good security,” a traveler said. “As long as we keep everything moving quickly and there is not a lot of delays.”

Kaplan said he has already seen some of those changes at airports in the U.S.

“I’ve seen some technology at airports that might not be noticeable to other people,” Kaplan said. “Homeland Security’s concern is that they don’t have full control of the security measures at airports in other countries and they will have to rely on the carriers.”

The U.S. will require airlines and overseas airports to step up its procedures for screening passengers. If the airlines comply, the ban on laptops for passengers on certain flights could be lifted.

“We have learned that there are people out there who would like to use the routine of having a laptop as a way to create a situation where they could put an explosive device in there,” Kaplan said.

The new standards will be rolled out over the next few months.