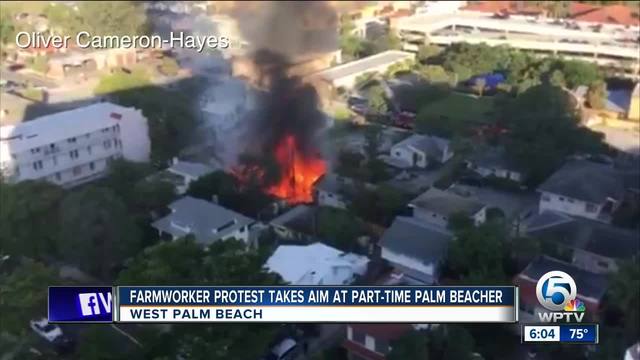 An apartment building exploded, causing a large fire and many questions about the cause. 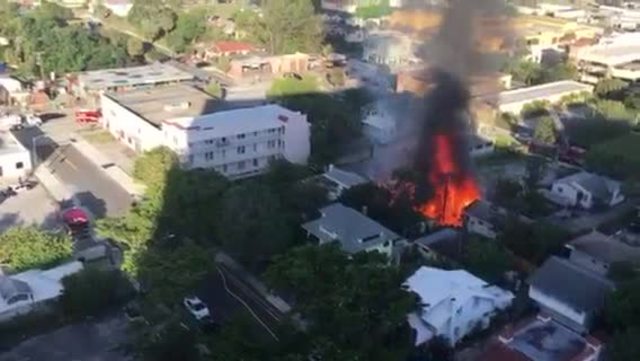 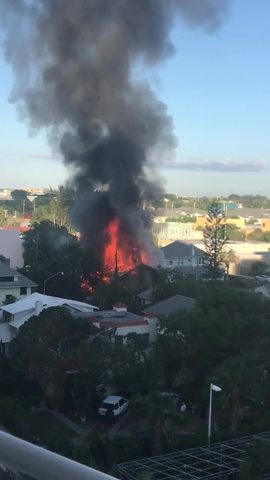 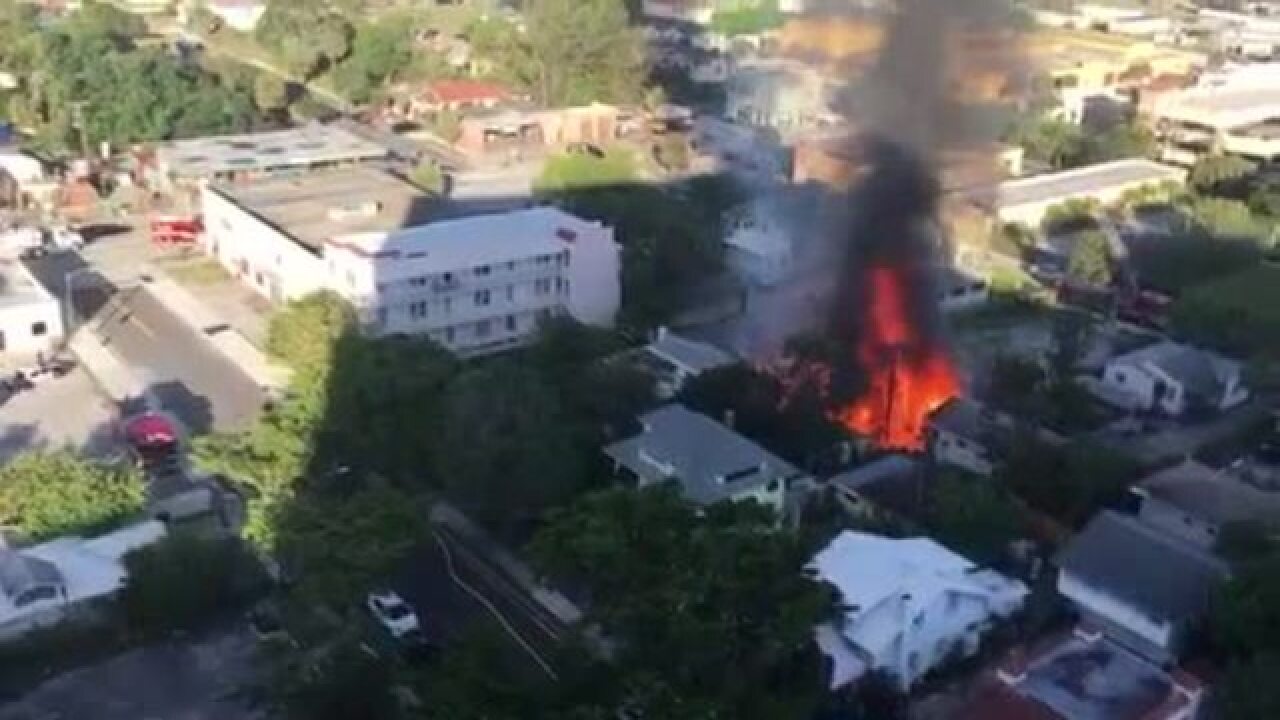 The call came in shortly after 8 a.m. for an apartment fire in the area near Good Samaritan Medical Center.

A large plume of smoke was visible from I-95 as crews worked to put out the fire. Fire Rescue tells WPTV that the fire also involved an explosion and quickly spread to a nearby structure. Investigators remained on site to determine the cause. The residence is a total loss, according to investigators on scene. A total of six residents were evacuated. Red Cross was called in to assist with temporary shelter.

Check back with WPTV.com for updates to this story.