Cracking down on speeders along Australian Avenue 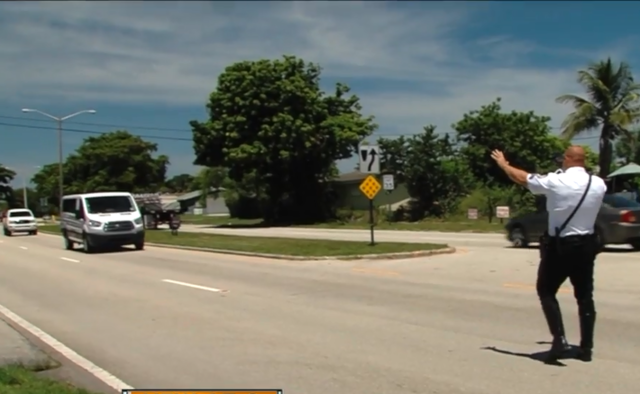 Changes coming to a busy road in West Palm Beach. Some say it's more like a speedway. 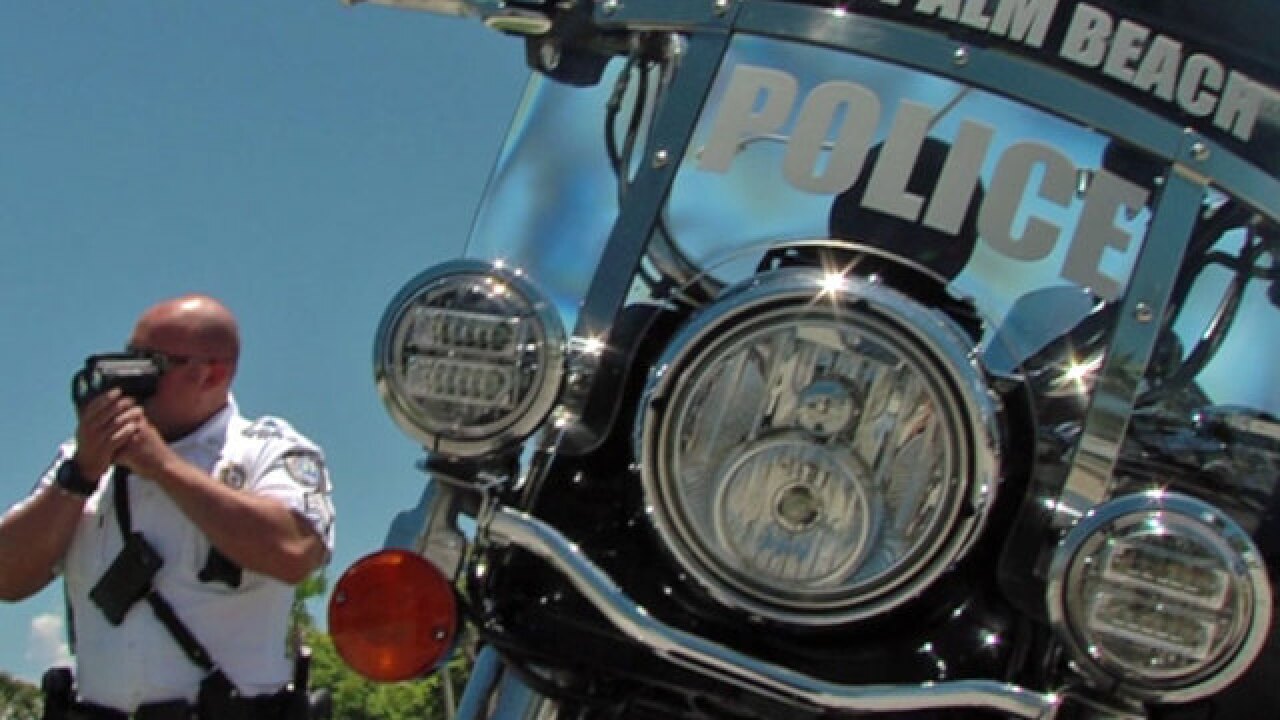 Neighbors on Australian Avenue in West Palm Beach say the four-lane road is more like a speedway.

Two weeks ago, a car crashed into a home, injuring an elderly woman.

That led police to increased police patrols and a safety audit by the county but neighbors say they won’t be able to rest easy until more improvements are made.

Sean Jackson has lived around Australian Avenue all his life. Now, his kids now call this home but due to speeders, he fears for their safety.

“Over the years, the traffic has gotten worse," he said. “Every home on this street has been hit, with the exception of ours.”

The problems involve a more than two mile stretch of road between Palm Beach Lakes Boulevard and 45th Street.

He planted three palm trees that grew at least 12 feet tall in the patch of grass along the road, but a driver wiped them out when he plowed through his yard about a year and a half ago.

Shortly after the crash that took out his trees, the county put these arrow signs along the curve to warn drivers.

Just a few houses down, a car crashed into his 87-year old neighbor’s room around 3 a.m. on August 11, injuring the woman.

“I heard it and I came out and went down there," he said.

Jackson explained the issue with combining fast drivers with the curve that sweeps past their homes.

“As they’re coming along this curve here, they don’t realize how sharp this curve actually is," he said. “Even crossing the street to get over to the park is dangerous."

After the recent crash, the county completed a road safety audit between Banyan Blvd and 45th St. The study corridor is approximately 2.8 miles long with 45 mph posted speed limit between Banyan and 7th Street and 35 mph north of there.

The county made the following recommendations for Australian Avenue:

County engineers stressed that these are preliminary recommendations that have not been reviewed and adopted by the county yet.

Additionally, some of the recommended improvements may be incorporated in the future roadway drainage project programed by the county for construction in 2024 using surtax funding.

West Palm Beach police have also increased patrols to crack down on speeders. Our cameras followed along on Tuesday as drivers pushed the speed limit.

Tyrone Copper, who lives and works within the corridor, walked up to officers to thank them for their hard work.

“It’s very important that the police officers come here and patrol this," he said.

Copper said he has witnesses several accidents along the nearly three mile stretch of Australian in question. He worries about the schools, churches and the seniors who live, work and play along the corridor.

"I think it's busy because it's between two metropolitan cities -- Riviera Beach and West Palm Beach --- drivers are trying to go to and fro," he said. “It’s really a big artery now. It’s not like the city it used to be.”

During a neighborhood meeting with the West Palm Beach mayor last week, Lt. Roy Bevell with West Palm Beach police updated residents efforts being made to make the corridor safer.

Police installed a special camera during week-long periods this year to document speeds and incidents. From May to March 2018, Bevell said the average speed was 40 miles per hour.

"That being said, there are some outlying numbers, some people are going in excess of 70 miles per hour. Most of those speeders are in the evening," he said.

The department has written 55 citations so far this year, with 10 of those for speed. Four fatalities have been reported in that corridor in the past five years.

The increased patrols are focusing on Friday nights when speeding has been documented as being the worst.

The police department also has plans to install digital signs near 36th Street that remind drivers of the speed limit and clock their speeds. West Palm Beach Police are also talking with county engineers about putting in speed tables to slow drivers down.

"If we have some physical speed mitigators in there, people will have no choice but to slow down," said Bevell.

He added,  "We are aware of the complaints. Typically if there's a crash, it's bad. There's no guardrails in front of the houses. There are sidewalks."

"We can go out and write tickets, but when people thinks no one is watching and goes 70 miles per hour, it's difficult to enforce that," he said.

For now, Jackson is wary about letting his children play outside until something is done.

“It’s become a part of life at this point," he said. “Just go with the punches and take it by day by day. And if it happens, it happens.”