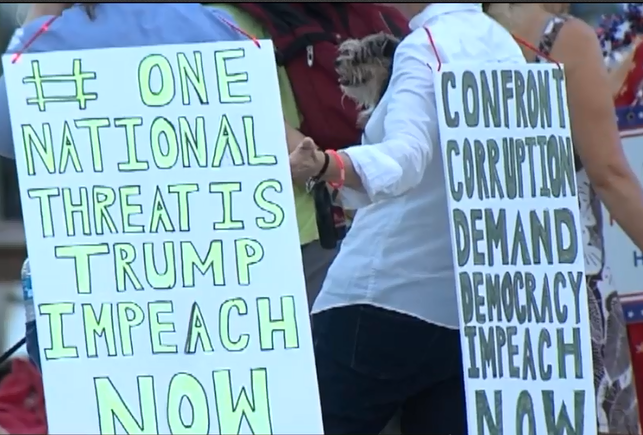 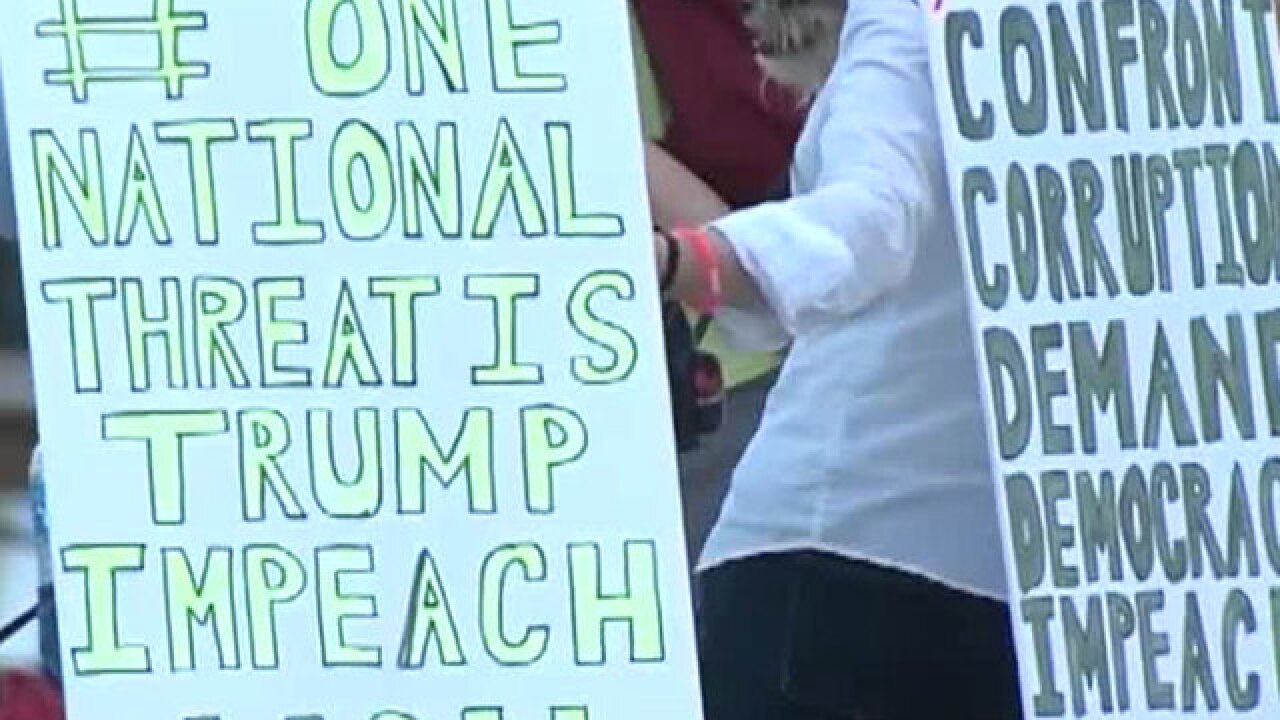 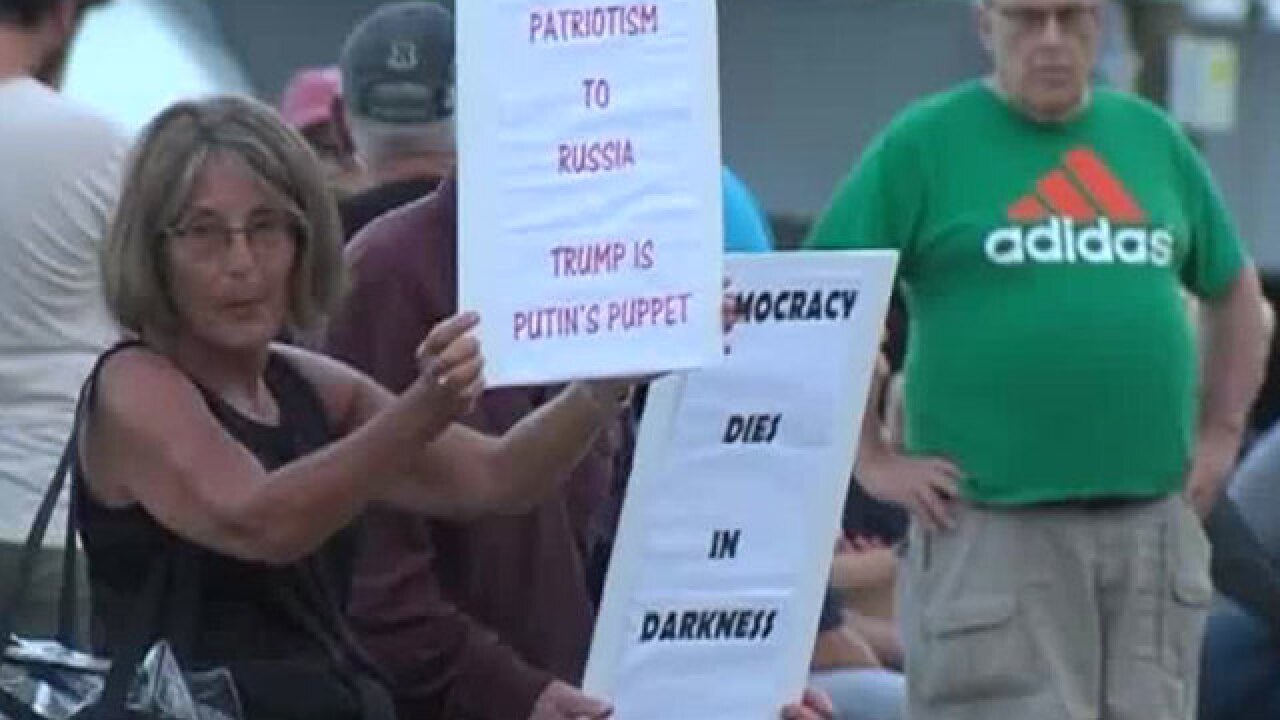 Protesters gathered at Southern Boulevard and Flagler Drive and marched to Trump’s estate in what they called a "Confront Corruption" vigil.

The protest occurred after the president’s controversial comments about Russian hacking and his closed door meeting with Putin in Finland this week.

“We would like this president impeached. Period. I think that’s the general feeling of everybody that’s coming out here and expressing their considerable discontent,” said protester Mark Offerman.

This was just one of many candlelight vigil marches held throughout the country Wednesday.

Since he returned to the U.S. from Europe, the president has sought to clarify his statements about Russia's meddling in the 2016 election.