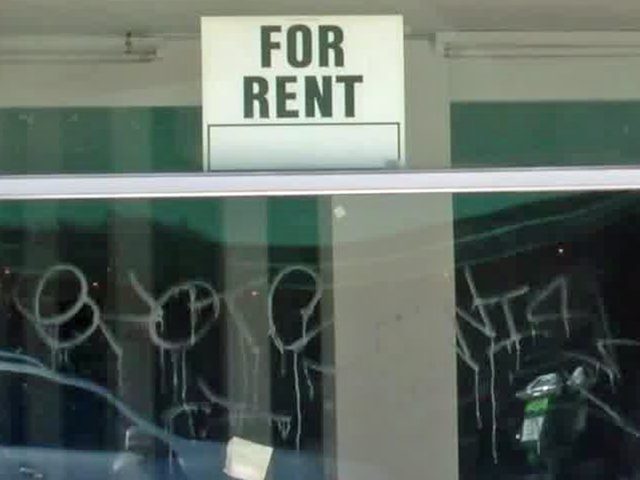 The vacancies are bringing to light a little-known regulation that's been on the books for years and some property owners aren't happy about it. 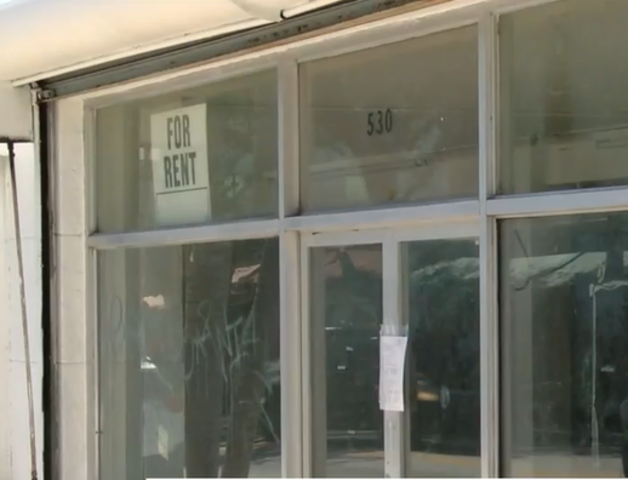 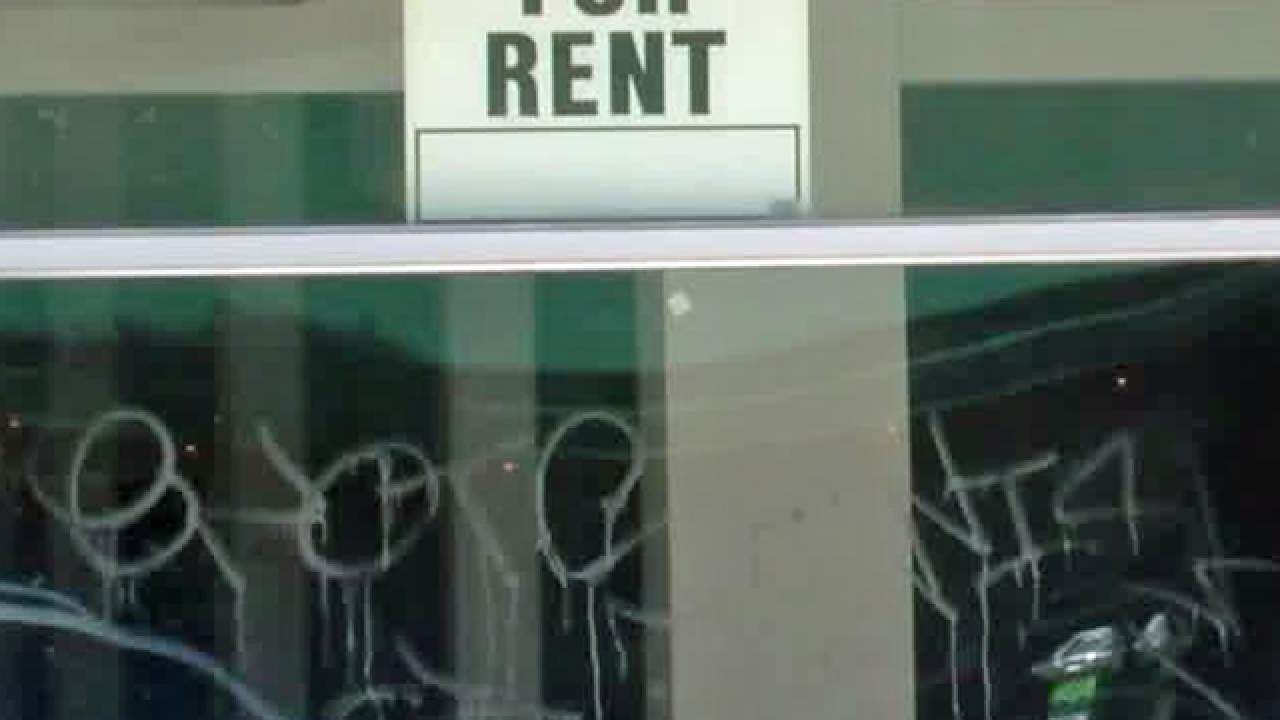 The arts and entertainment district of West Palm Beach is no stranger to businesses coming and going.

High rent and vagrancy are among the issues businesses have to juggle in downtown. The city knows that but it also wants to make sure property owners are maintaining appealing storefronts.

Recent vacancies on Clematis Street are bringing to light a little-known regulation that's been on the books for years and some property owners aren't happy about it.

“This is what the city doesn’t want to see," said code enforcement officer John Murphy, pointing to a vacant storefront with its windows exposed, showing torn up floors and cinder blocks.

Murphy is staying busy this summer making sure the empty buildings are maintaining appealing storefronts. Right now, you'll see several vacant buildings with a citation notice on their doors as the city tries to keep the downtown looking vibrant.

“Empty storefronts," said Murphy as he points to a building on the 300 block of Clematis. "Looks empty inside. Not good for business."

He’s issued at least six of these citations in less than a month in downtown West Palm Beach.

“I have about another, I say 10 or 12. There’s quite a bit here," said Murphy. "Just giving them a little boost to make sure they get some nice window signage that it looks good for the general public."

City code requires that downtown properties— even vacant properties — have an attractive storefront. Property owners must cover the windows completely once the business vacates the building.

The point, Murphy said, is to keep downtown looking appealing to the thousands of tourists and pedestrians that walk past empty storefronts in downtown every month. Property owners are encouraged to use posters, signage or appealing graphic design to cover the entire window so that interior cannot be easily seen.

“We request that the owner puts a display on this front window. Much like a graphic scenery of the beach or people having fun," he said.

"There's so many businesses coming and going at such an alarming rate," said Ian Curran, who co-owns Ultima Fitness and has been working in downtown for several years.

He believes the city is right by enforcing appealing storefronts.

"Because obviously if there's other functioning businesses around, it doesn't send the right message if there's an open window with construction going on in there."

But some don’t agree with the rules. Rebel Cook, owner of Rebel Cook Real Estate, is a real estate broker who represents a property owner that got a citation on the 500 block of Clematis Street. She is working with the city now to address the issue.

She shared her thoughts on the regulation and how it impacts businesses.

“Let’s put little pretty posters in the windows so you don’t see the buildings are empty -- people aren’t naive," she said.

From a commercial standpoint, she says potential clients can’t easily shop around.

“Many times, people will come to an area, drive around, look into a window and decide, ‘Oh, that might fit my needs,'" she said.

And she says covering up the windows can pose safety concerns for real estate agents.

“Over the years, we’re had problems with vagrants," she said. “I’m walking into a vacant building -- and if I can’t see what’s inside, there’s an element of uncertainty that goes along with that."

But code enforcement says there’s a special film that properties can use instead to cover their windows.

“If you were to walk up close and get kind of close to it, you would easily be able to see inside a lot of times through that transparent film," Murphy said.

Either way, business and property owners said they want the city to work with them on a better solution.

“There needs to be a summit where the city officials sit down with the property owners and the commercial people who are bringing in tax dollars and find out what the rules are that are needed, not what a textbook says should happen," said Cook.

"Maybe the business owners getting together in a forum, they'll try to come up with better ideas to keep the businesses alive," said Curran.

Once a businesses vacates a space, the property owners have seven days to cover the storefront. The city says it takes another two weeks to a month before they'll start issuing fines.