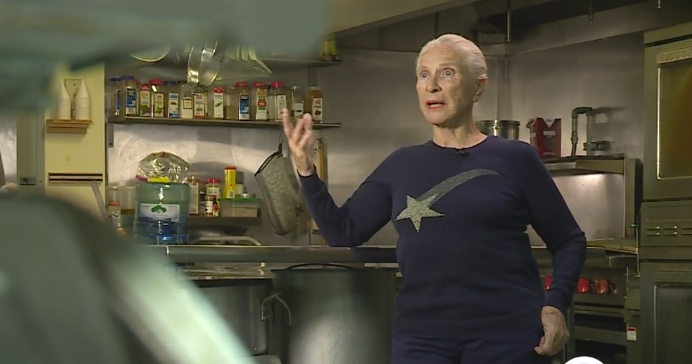 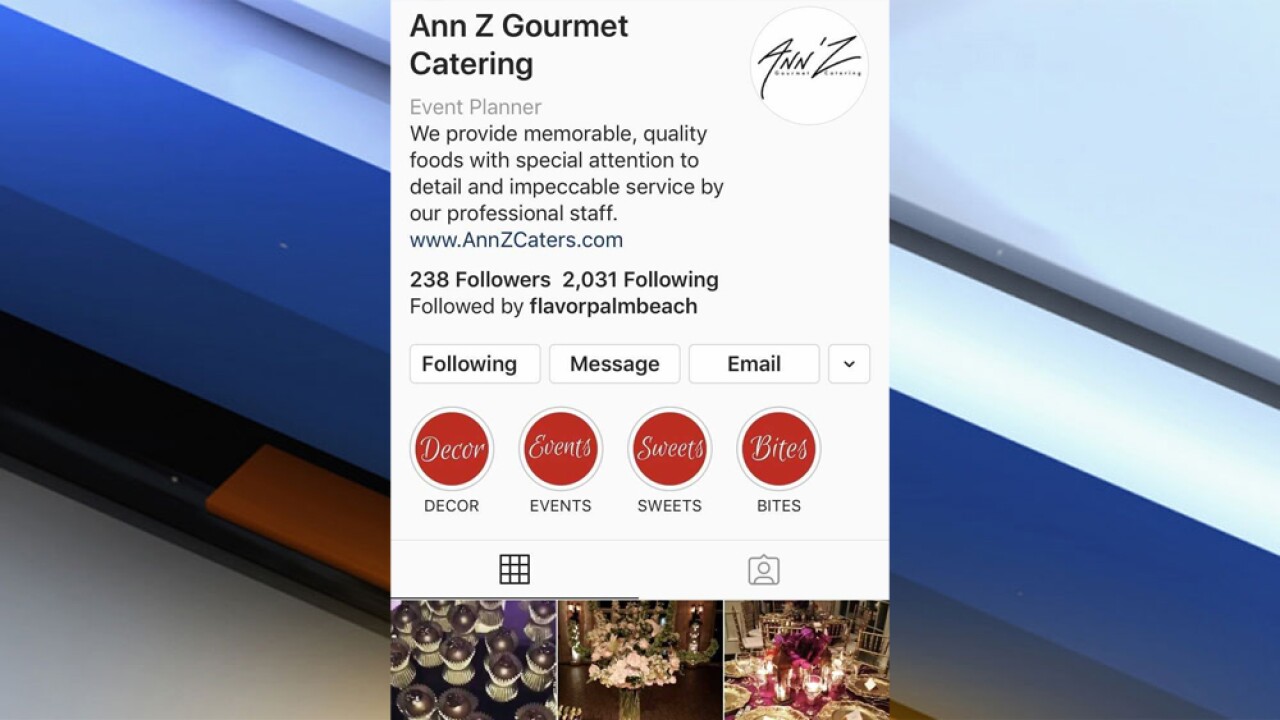 King started her catering career 30 years ago. At 80 years old, she said she was ready to sell her business last June, but a turn of events left her with nothing to sell.

"I received a telephone call from the Flagler Museum here Palm Beach and they said, Ann we wanted to know what's going on? And I said, what's going on? The catering director Julie is trying to convert all of your parties to herself. She has started a new company called Nosh," said King.

King said her social media accounts were hijacked, with the name, logo, and passwords changed.

"I was devastated. I felt beyond betrayed," said King.

King admits she never had Riley sign a non-compete agreement. King hired an attorney and filed a civil suit against Riley, claiming she and her son, who King said handled the social media accounts for her business, used proprietary information and intellectual property to compete with King and interfere with her business.

"Customer lists, clientele, and a history of who you’ve done business with are considered trade secrets and trade secrets are protected under the law," said David Markarian, King's attorney.

Nagle said he and his client do not want to comment at this time because there is a ongoing case.

King said she decided to keep her business and is trying to build it back up to what is was. She said she did 42 events in April of 2018. This April she said her company only did 7.

Her advice to other business owners is to protect yourself with a non-compete agreement.

King also advises other business owners to hire a company to manage their social media accounts, which she is doing now.