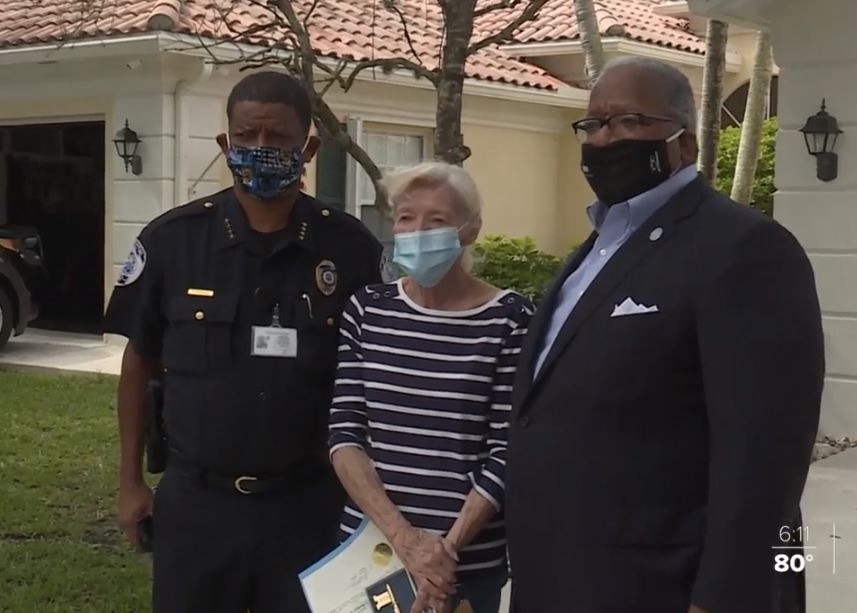 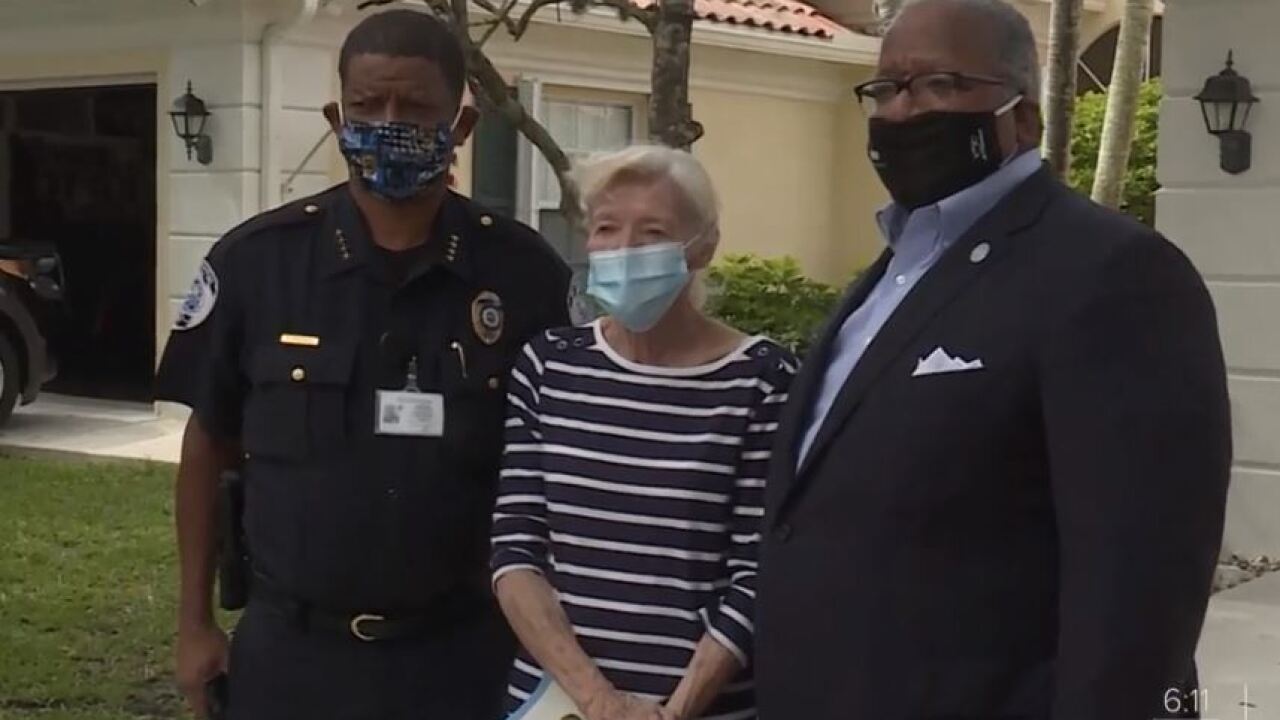 The parade - a retirement surprise for Bobbi Conklin who volunteered 32 years with the Missing Person's Unit at West Palm Beach Police Department.

Her investment of time even caught the attention of WPB Mayor Keith James.

“I know you’ve been responsible for monitoring tracking and helping detectives and assisting homicides and missing persons cases for about 300 to 800 cases in a year,” says James.

He handed her a key to the city in honor of the thousands of families Conklin has helped.

“A lot of missing people,” she recalls.

Conklin says it started as a way to spend time with her husband.

“I started in the detective bureau mainly to see my husband. He was in charge of homicide, for 18 years he was never home. I got to see my husband when I was there and it evolved into what it was,” explains Conklin.

At one point she was even volunteering 40 hours a week.

She made plenty of friends along the way, who promised to keep in touch.

“I love them all. They were like my kids, now I’m an old woman with all these kids to be proud of,” says Conklin.

Along with a department that’s equally as proud of her.