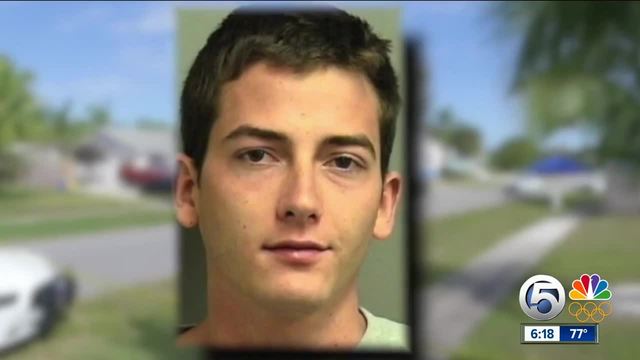 The 27-year-old-man accused of selling drugs and guns from the same home where three people were murdered has been sentenced to 8 years and 1 month in prison. Charles Vorpagel hosted a Super Bowl party in Jupiter last year that ended in gunfire. 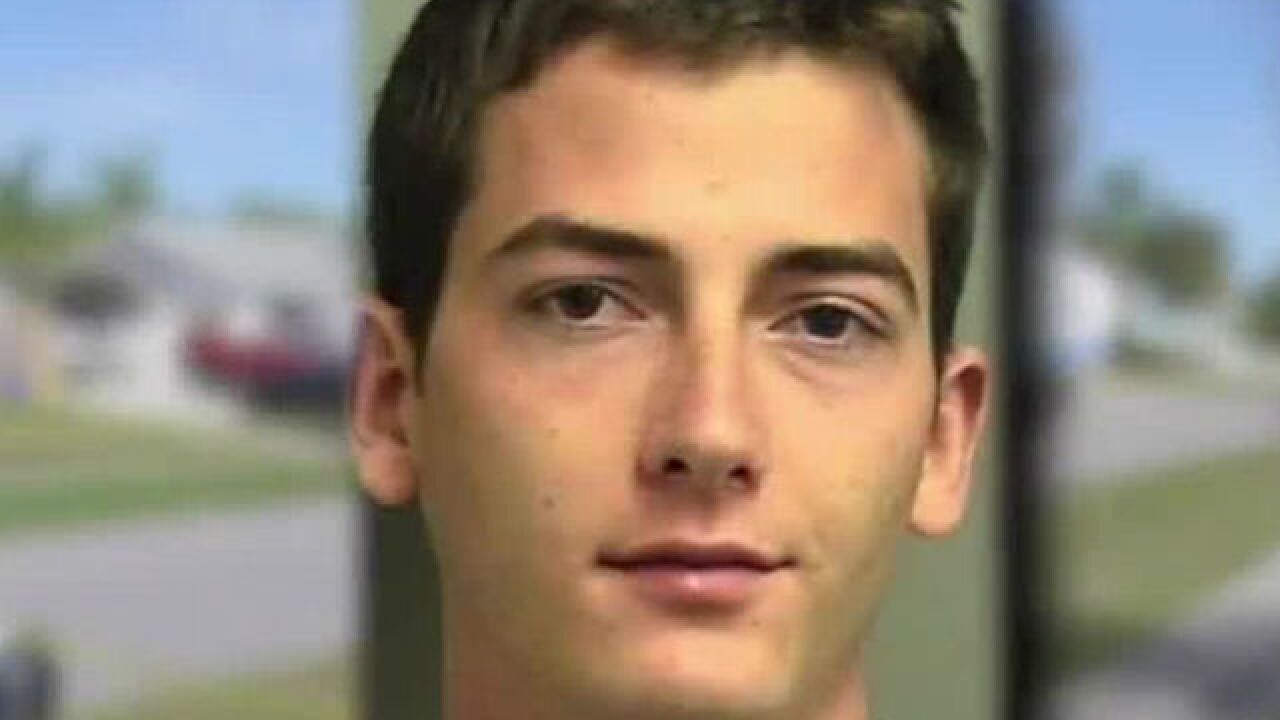 PALM BEACH COUNTY, Fla. -  The 27-year-old-man accused of selling drugs and guns from the same home where three people were murdered has been sentenced to 8 years and 1 month in prison.

His three guests were all murdered. When police searched the home they discovered guns, drugs and ammunition.

Vorpagel, who entered a guilty plea at the end of last year, was sentenced on the gun and drug charges.

He wrote a letter and read it in court. He apologized to the victims' families and said he blames himself every day for their deaths.

(READ THE LETTER BELOW)

He said he realizes his decision to sell drugs led to three people losing their lives.

He said he won't let his second chance at life go to waste.

Police have arrested two men for the murders. They are still awaiting trial.

Vorpagel's attorney said in court that there could be a third suspect.