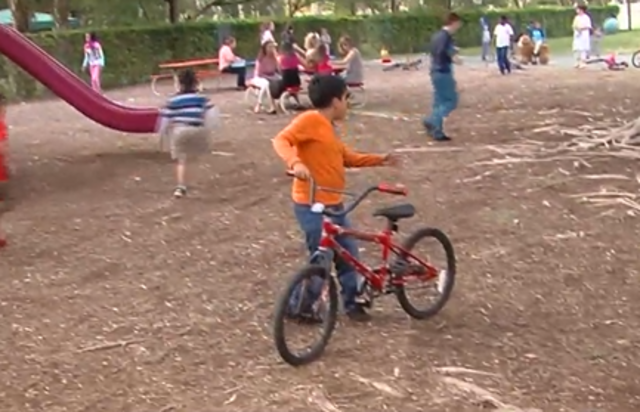 Charities are taking the time to make the season bright for people in need. 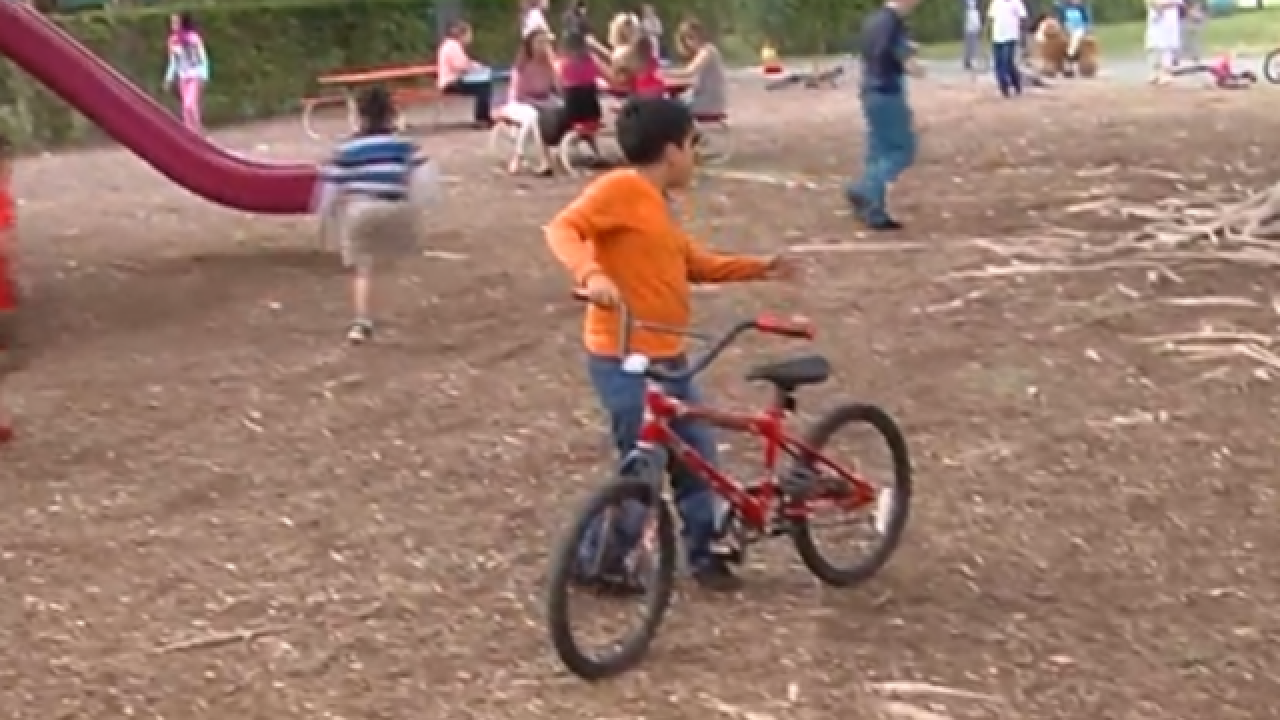 We're just four days away from Christmas and we’re finding all kinds of special holiday moments in our community. Charities across the area are taking the time to make the season bright for people in need.

Jack the Bike Man bike charity of West Palm Beach donated 27 bicycles to the Mountaineer's School of Autism this week.

The school specializes in education and therapy for children of all ages who have autism or other developmental disabilities.

School principal and founder Mary Jo Walsh-Watson said she got the surprise phone call on Wednesday and within the next couple of hours, charity staff were already on site unloading the donated bicycles.

On Thursday morning, about 50 students at the school had a special chance to pick out their very own bike for Christmas as part of their yearly holiday party. The students also had dozens of other brand new toys brought in and donated by families.

“It’s the little things," said Walsh-Watson. "And they are so bright. They are just a light in this world and just being with them is a gift. But today is really special, giving them the gifts, families have donated gifts. And we are so excited about today.”

The kids spent the morning practicing on their new wheels. For some, it’s their very first bicycle.

In just a few weeks, the school will be expanding to be open for all children so that students with autism can also go to school with their own siblings. A ribbon cutting will be announced soon.