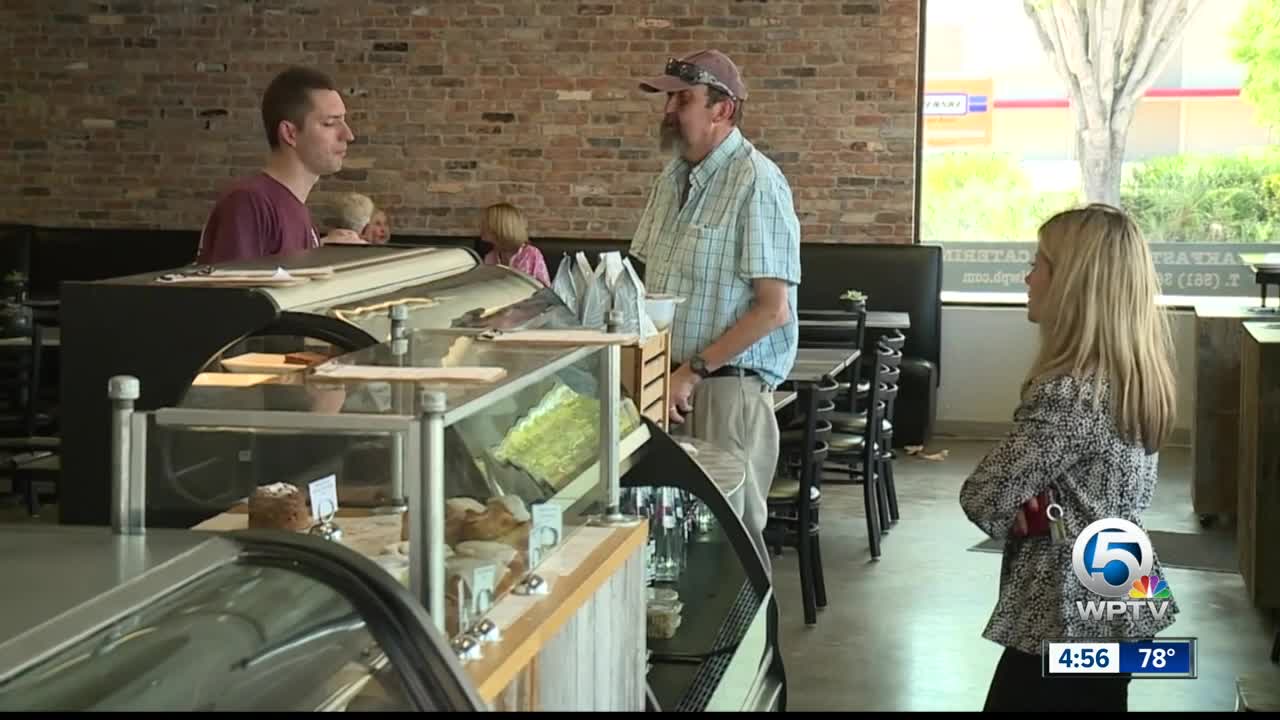 Business owners say they have seen a little longer season due to a later Easter, but now they are preparing for a slow summer. 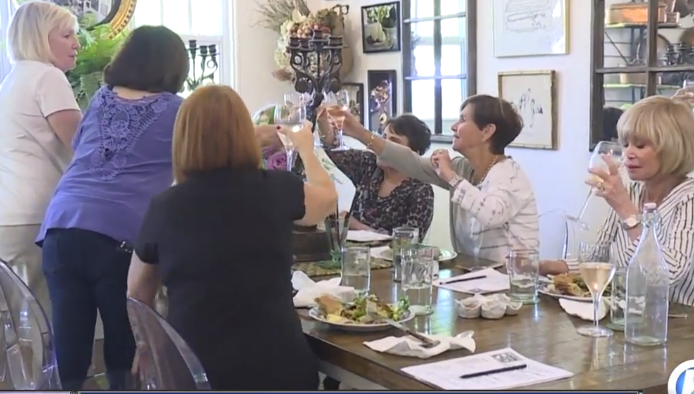 WEST PALM BEACH, Fla. — For Kristl Story this marks the end of a season. She's the owner of West Palm Beach Food Tours, a company that thrives on visitors looking to taste what West Palm Beach has to offer.

"During season we know we'll sell out every tour we don't have any problem," she said.

But during the off season, you'll find Story cooking up creative ways to get locals on one of her tours. She helped host a cooking class, Monday.

"We're eating the fruits of our labor," Haley Hacker said.

Hacker says after the Easter holiday it was easier for her and her friends to get a spot on the tour.

"Everything is easier to get to restaurants you don't have to wait two weeks for a reservation and the roads are clear you can get where you want to in half the time," she said.

The Florida Department of Transportation says you will also notice less traffic after snowbirds travel back north.

For example, in March of 2018, there were close to 15,000 more drivers on I-95 in Palm Beach County compared to September of the same year.

"We definitely notice a difference in the summer," Michael Hackman said.

Hackman, the owner of Aioli cafe in West Palm Beach says he sees both visitors and locals, but after Easter, there are no overtime opportunities for his employees.