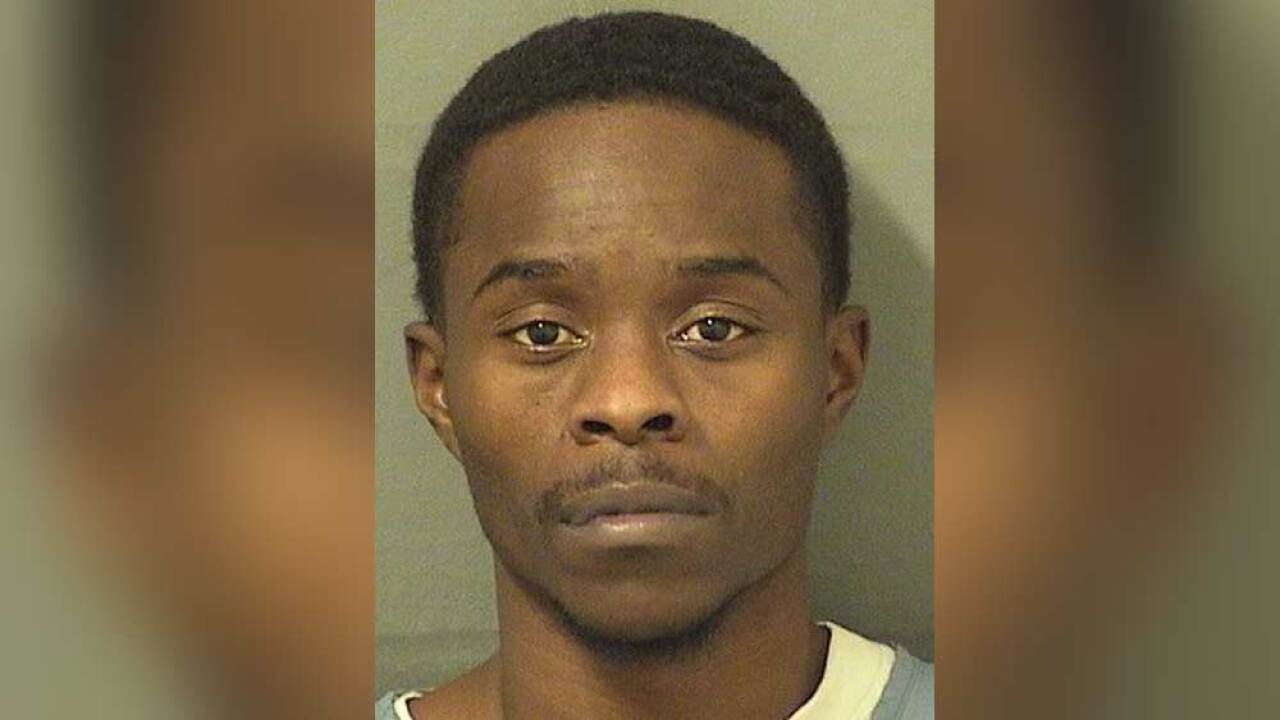 WEST PALM BEACH, Fla. (AP) — A Palm Beach County man has been sentenced once again to life in prison for a fatal robbery.

A Palm Beach County judge sentenced Thomas Byrd, 29, of Boynton Beach last week after a jury found him guilty of first-degree murder. News outlets report that his 2015 conviction was tossed by an appeals court.

Authorities say Dustin Deckard was walking down a Delray Beach street shortly after midnight in August 2012 when a group of men jumped out of a van, shot and robbed Deckard and drove away.

Police pulled the van over a short time later. Inside were Byrd, Kevin Sammiel and Sherman Colson, along with Deckard's cellphone.

Sammiel and Colson are serving life sentences for the fatal robbery.

Deckard was a former New Jersey high school wrestling star. He had moved to South Florida for drug rehab.