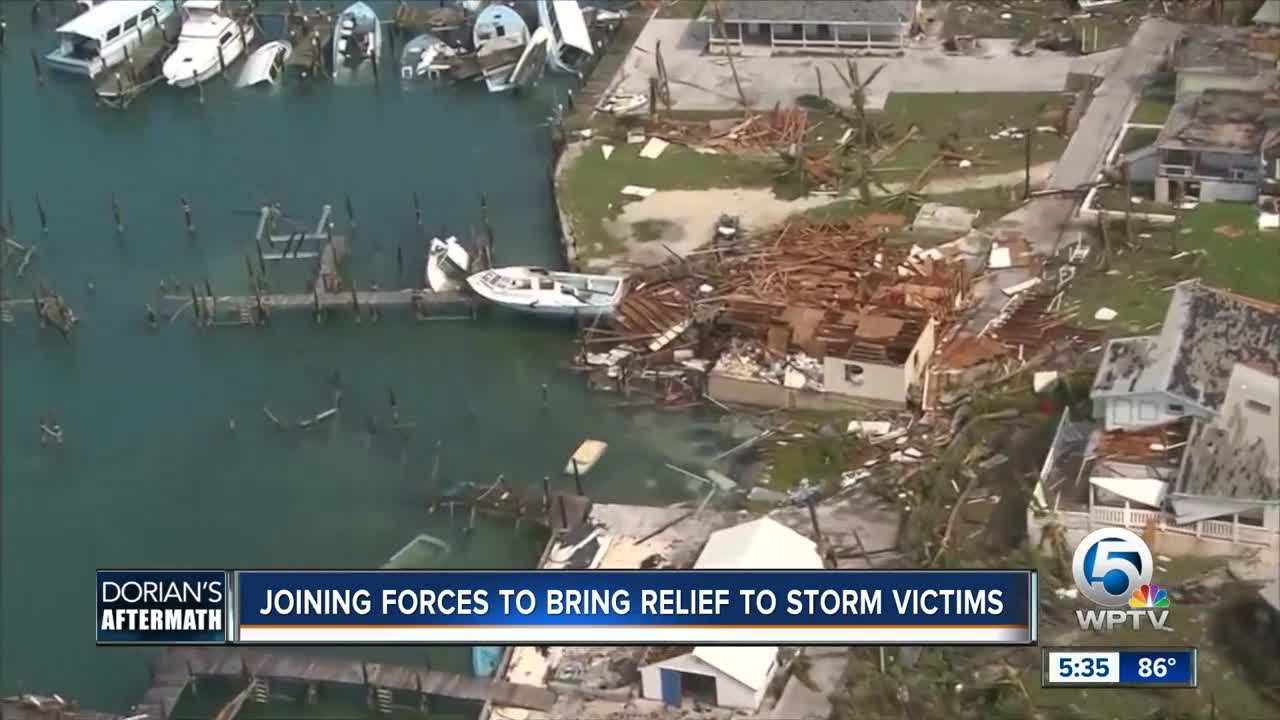 In an effort to rebuild hope after Hurricane Dorian destroyed the northern Bahamian islands, a group of Palm Beach County clergy members are joining forces.

“It’s, it’s really hard, you know to, to know that they’re stuck there in that devastation,” Beverly Sands said.

From the Abaco Islands to Grand Bahama.

A group of men and women sat at Operation Kingdom International, Inc. in West Palm Beach on Friday. They survived Hurricane Dorian and escaped the physical devastation, but they’re still navigating through a new storm.

“We don’t know what the next turn is going to be,” Natasha Harvey said.

Sands is one of many evacuees with family stuck in the Abaco Islands. With little means of communication, no money, and no paperwork, she says getting them off the island feels like an almost impossible task.

“The water came in, swept them out of their house, and it was either hold on to their son or lose the documents,” Sands recalled.

“I believe us coming together makes a statement. It makes a silent statement, but it’s very loud,” Pastor Linda Collymore said.

“We should be our brothers, keepers, and shelter one another in times of storm because you don’t know where you have to run,” Natasha Harvey said.