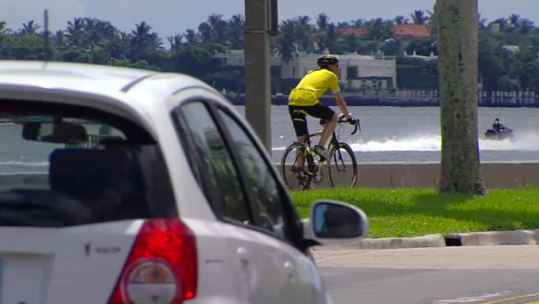 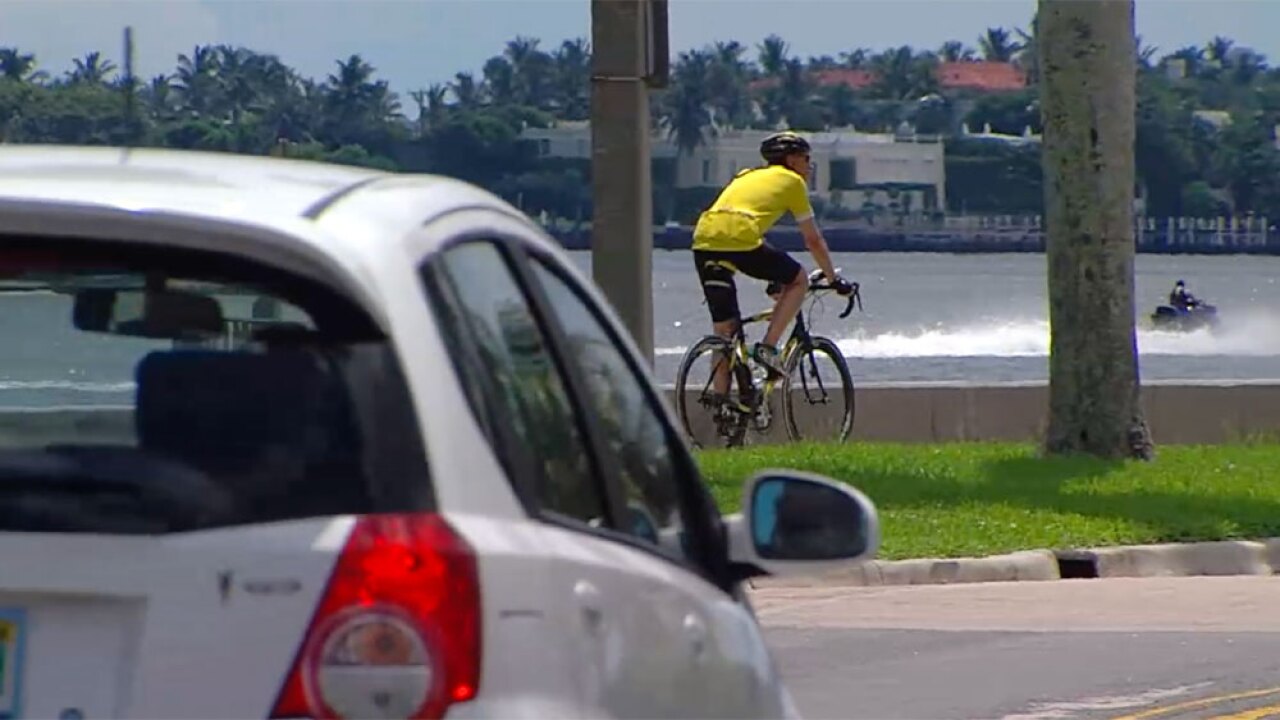 Kirkpatrick says she will voice her concerns at a commission meeting Monday night with her neighbors. "I think the biggest concern is safety. I know that part of it is the reason they are bringing it up is because of the speeding on Flagler Drive and that we all understand."

The city's traffic engineer, Uyen Dang, says the proposal is part of the Greenway project and will provide safety for cyclists and drivers.

"It removes any kind of conflict with driveways and side streets. So right now traditionally you bike on the right side.

"If you put it all on the waterfront side, it's a more comfort level," he said.

There will also be built-in ways to slow down traffic and the road will be repaved.

"One of the things that we heard is that Flagler Drive has a lot of potholes," said Dang. We recognize it, we are prioritizing it so that we can pave as part of this project."