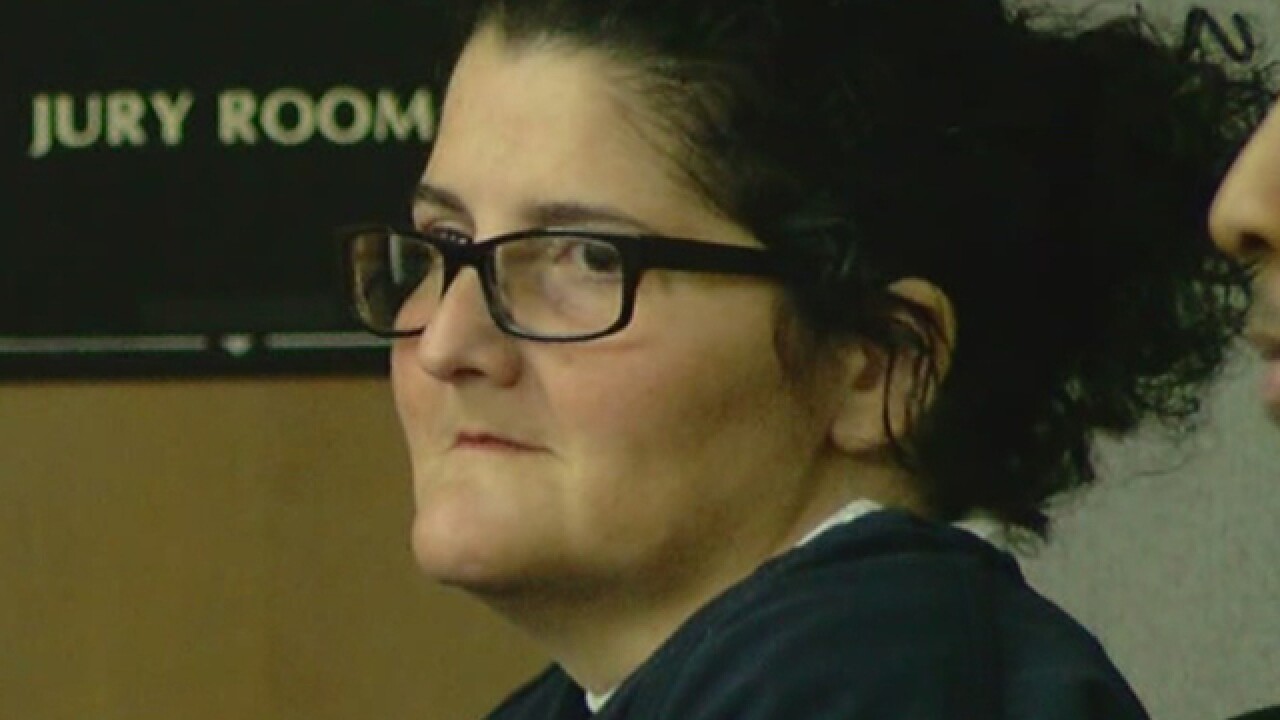 WEST PALM BEACH, Fla. -- There was a court hearing Monday for the woman accused of drowning her former partner's 2-year-old child in Jupiter two years ago.

The attorney for Kimberly Lucas filed a notice of intent to rely on the insanity defense.

The defense also asked for more time to file additional motions related to the death penalty in the case.

Jamason expressed her frustration over the legal process and the uncertainty surrounding the state's death penalty.

“There's a lot of talk about the law's being unconstitutional in the state of Florida, and how many jurors have to vote for it to pass. But I just wish, especially during an election season, we're not hearing anything about this,” Jamason said.

The Florida Supreme Court has ruled that a jury must reach a unanimous decision in order to impose the death penalty.

Attorney General Pam Bondi wants the court to clarify the ruling that she warns could shut down murder cases across the state.

The trial for Lucas is on schedule to begin on Jan. 26.