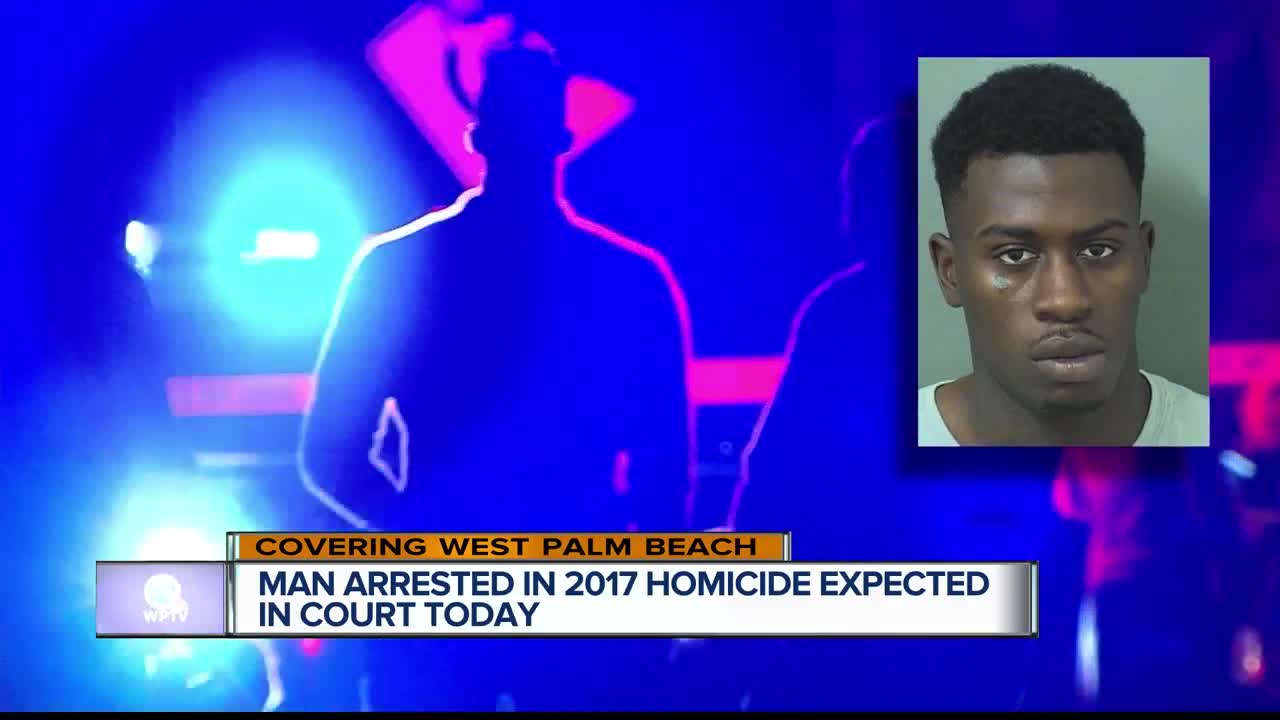 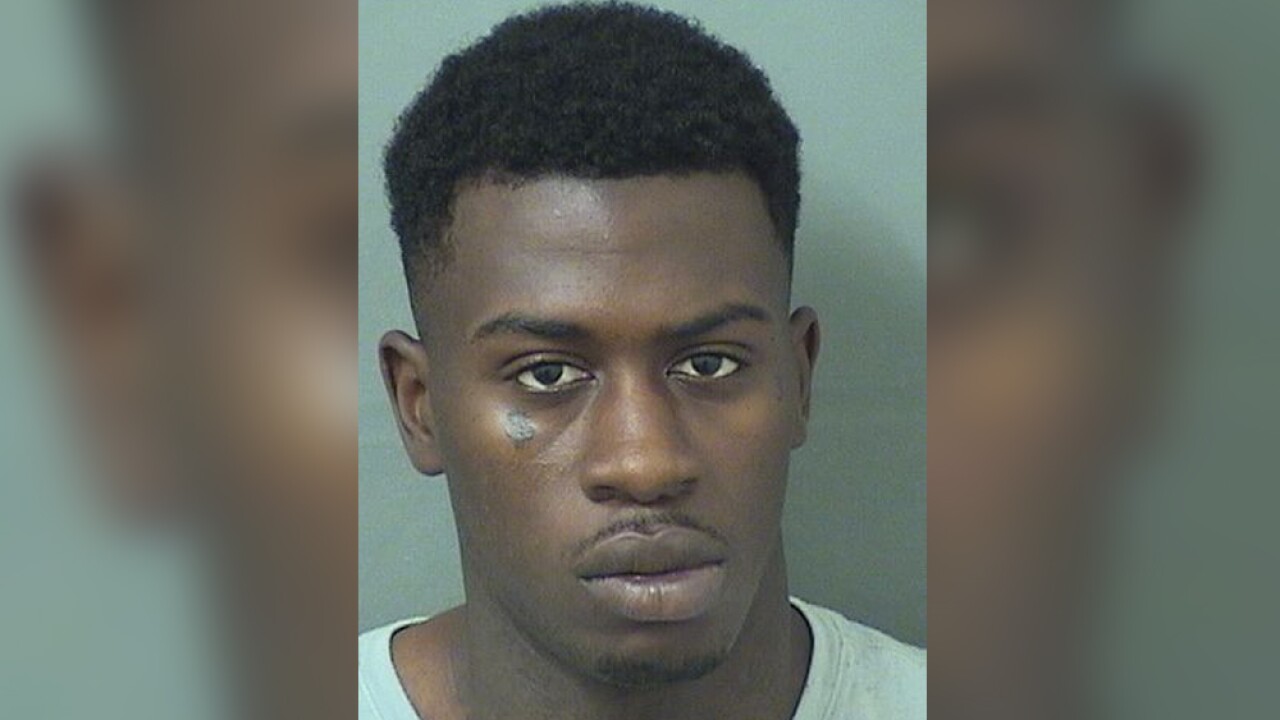 WEST PALM BEACH, Fla. — A suspect was arrested Tuesday evening in connection to a 2017 homicide in West Palm Beach, according to the West Palm Beach Police Department.

According to a news release, the incident happened along the 300 block of Chillingworth Dr., after the victim and his friend answered a local Craigslist ad for the sale of a motorcycle.

Police said Record and his friend were approached by two armed, masked men. Record was shot and killed during the robbery and his cellphone was stolen. Investigators said the phone was later located in the path of the suspect's flight from the scene with Joseph's fingerprints on it.

An arrest warrant was obtained for Joseph's arrest. He was arrested without incident in West Palm Beach by the U.S. Marshals Task Force.

Joseph is facing one count of first-degree murder and two counts of robbery with a firearm.

Joseph refused to appear in court Wednesday morning. A judge denied bond on two counts and set bail at $100,000 on a third count. In addition, the judge ordered him to have no contact with the victim's family.