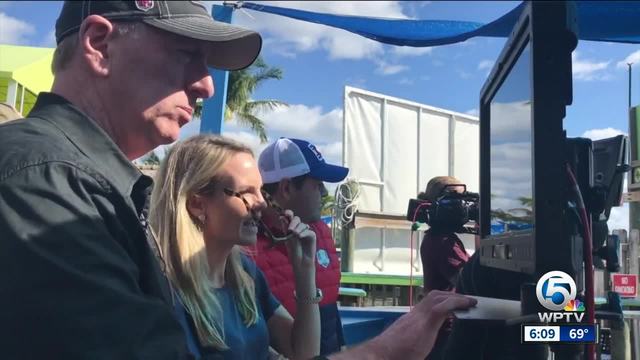 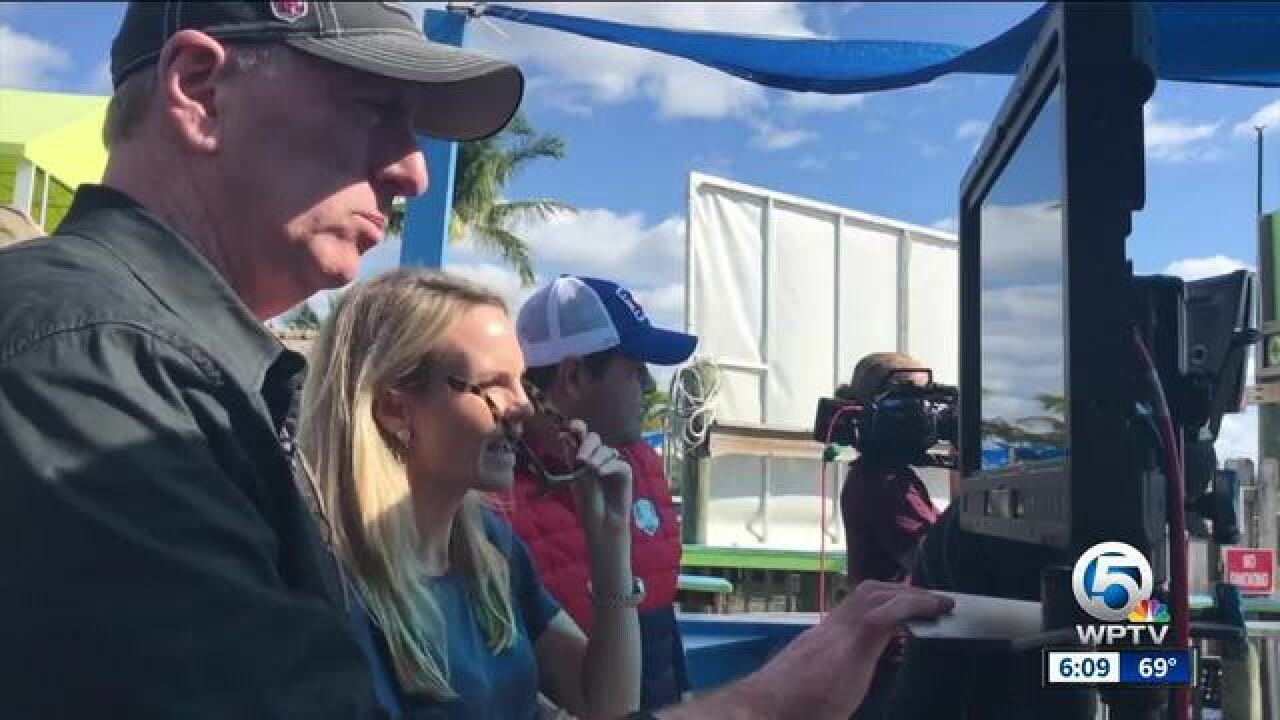 For Ko-Mar Productions Palm Beach County is their bread and butter.

Kolich founded the company almost 40 years ago. Since then he's watched the production market transform.

"Well the market has gotten bigger that is really the core benefit I've seen, but what's happened on the side is there's been more opportunity for production and content," he said.

Part of that is because the Palm Beach County Film Commission is investing more in local production companies.

In 2013 the state cut tax incentive programs that drew in big box productions. Elderd is the film Commissioner for the county he says he knew the incentives wouldn't last forever

"We are focused on actually reinventing how tourism content program is reaching the individual guests," he said.

Last year, only four feature-length films were shot here in Palm Beach County compared to 14 in 2008. But even though the number of projects decreased the revenue more than doubled.

"I believe that the business model we out to be perusing in the state of Florida is similar to what we did here," Elderd said.