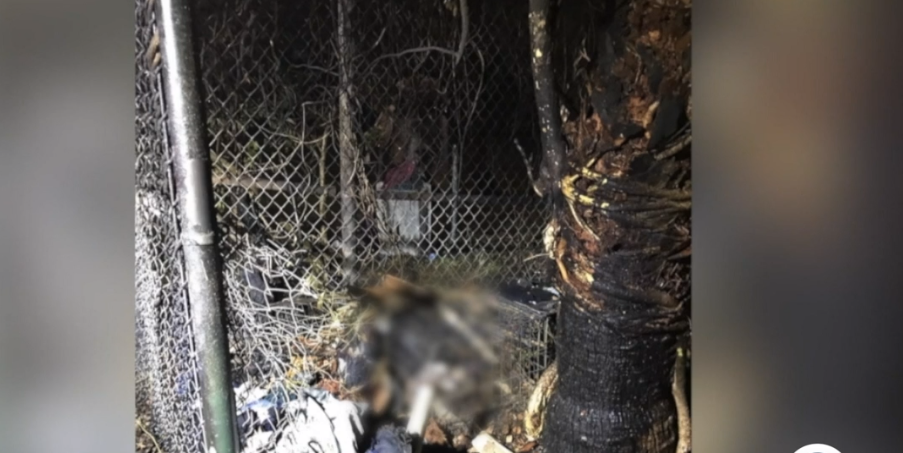 UPDATE: Investigators said Friday that the fire that killed two cats that were inside a crate in West Palm Beach was accidental. 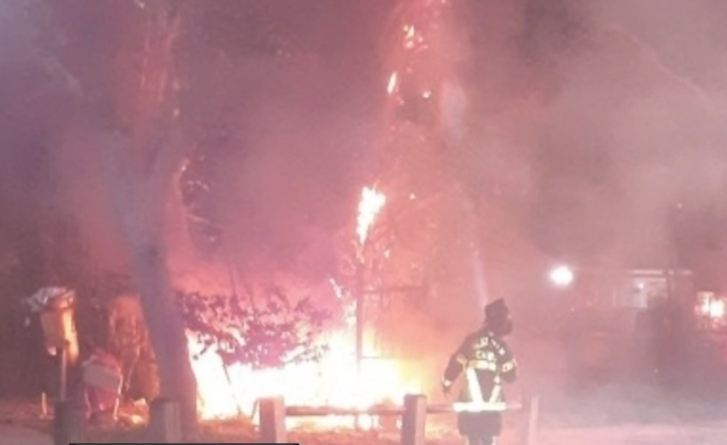 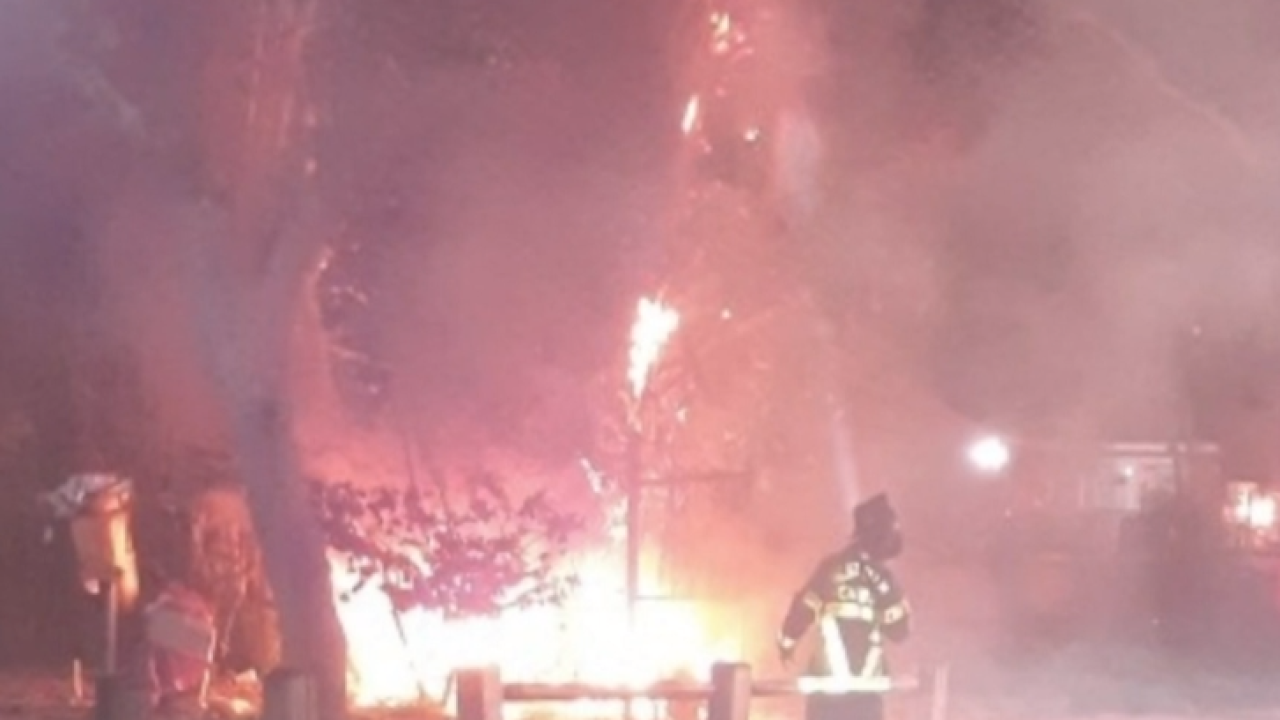 PALM BEACH COUNTY, Fla. — UPDATE: Investigators said Friday that the fire that killed two cats that were inside a crate in West Palm Beach was accidental.

Criminal charges will not be pursued, according to the West Palm Beach Police Department.

A charred tree is what's left at the east corner of Fogleman Park in West Palm Beach.

Fire rescue responded to a fire there around midnight on Sunday. Now, neighbors are finding out the disturbing details.

A pet carrier was on fire with two cats inside.

Capt. Dave Walesky with Palm Beach County Animal Care and Control said, "It looks like it was two cats and a carrier that were set on fire in a part of this whole blaze."

ACC believes someone set it on fire on purpose.

"This is a horrific way for an animal, for any living thing to go out like this," Walesky said.

He said the person responsible could spend up to five years in prison. "To us it becomes very apparent that somebody intentionally lit these animals on fire along with their cage and along with the surrounding area there, you know which is a clear felony animal cruelty."