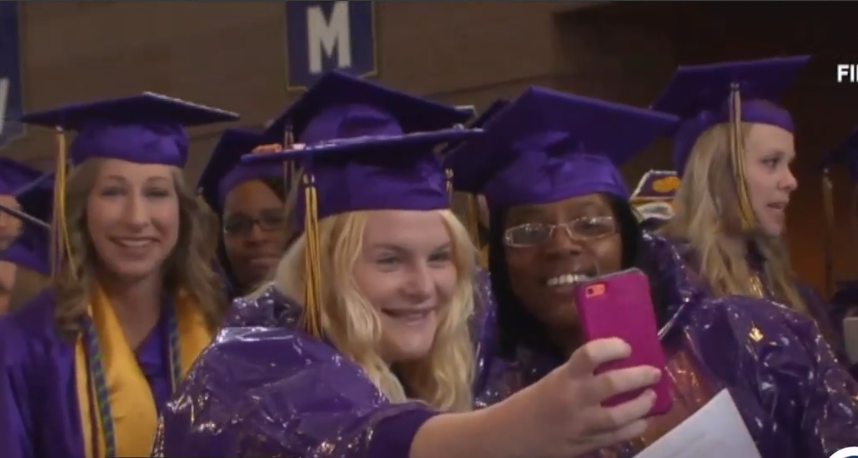 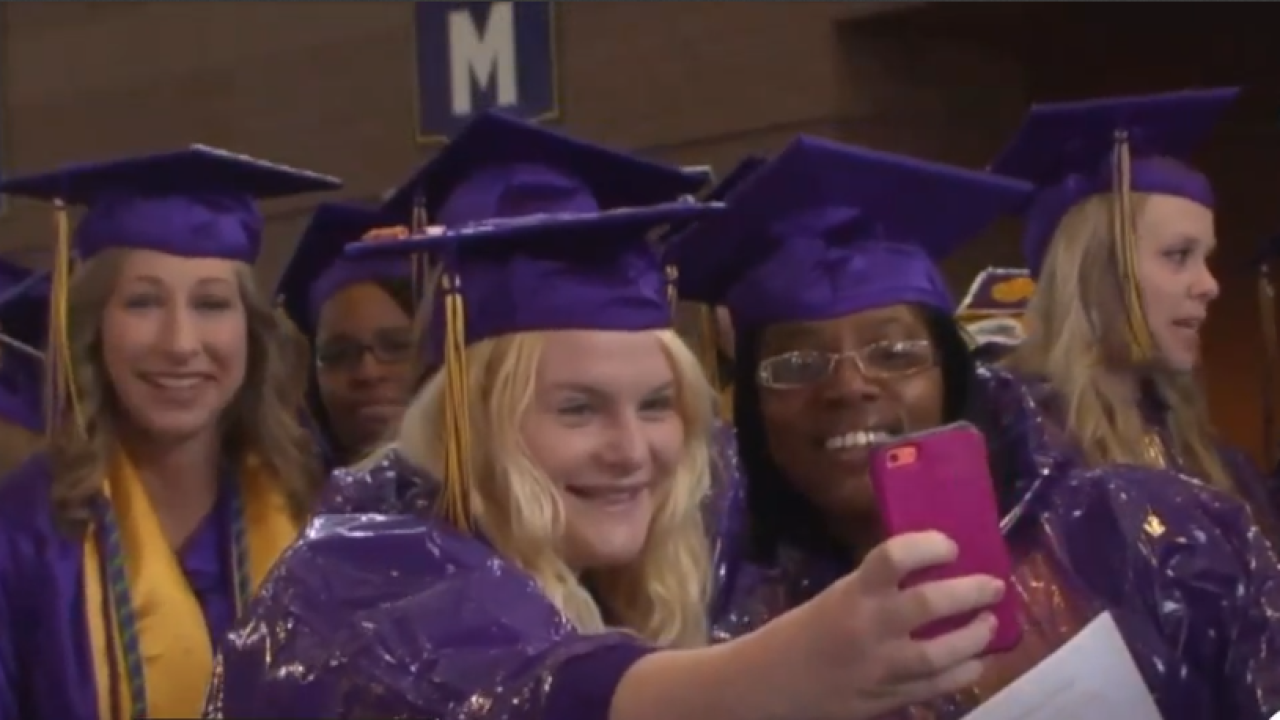 “Honestly I’ll do anything to make sure children aren’t hurt,” said school board member Erica Whitfield.

Whitfield is asking other board members to consider asking all of the 23 traditional high schools to no longer use different color caps and gowns for boys and girls, rather using 1 color per school.

“There are some concerns it might be too late for this year that gowns may have already been ordered but in the event that it hasn’t or that we can change it it would be wonderful,” said Whitfield.

No official decision was made during a closed-door meeting at the school district on Wednesday. However, the school board plans to pursue this possibility and will now reach out to the schools that currently color code and ask its students about the potential change.

“I’m surprised to learn it’s not one color for everyone already,” said Michael Riordan.

Riordan works for Compass, an LGBTQ organization in Lake Worth that hosts a lavender graduation each May for Palm Beach County students who don’t feel comfortable attending their own.

The event was created after students within the district were forced to choose a graduation cap and gown color based on their gender. The schools that held color coded graduations in May 2019 include Royal Palm Beach, Jupiter, Atlantic, Boynton Beach, Dwyer, Lake Worth, Pahokee and Seminole Ridge High School.

“If they don’t have to worry about the color that they are wearing that identifies them as male or female it’s a big stress reliever,” said Riordan.

It’s unclear when an official decision could be made. Yet, as it stands now it’s up to each school’s principal to decide on the color worn at graduation.