David Grant died inside a Dunkin Donuts store, strangled to death. Police believe by a college student he was tutoring. Five years after the killing, the prosecutor announced he was dropping all charges. The victim's family is devastated 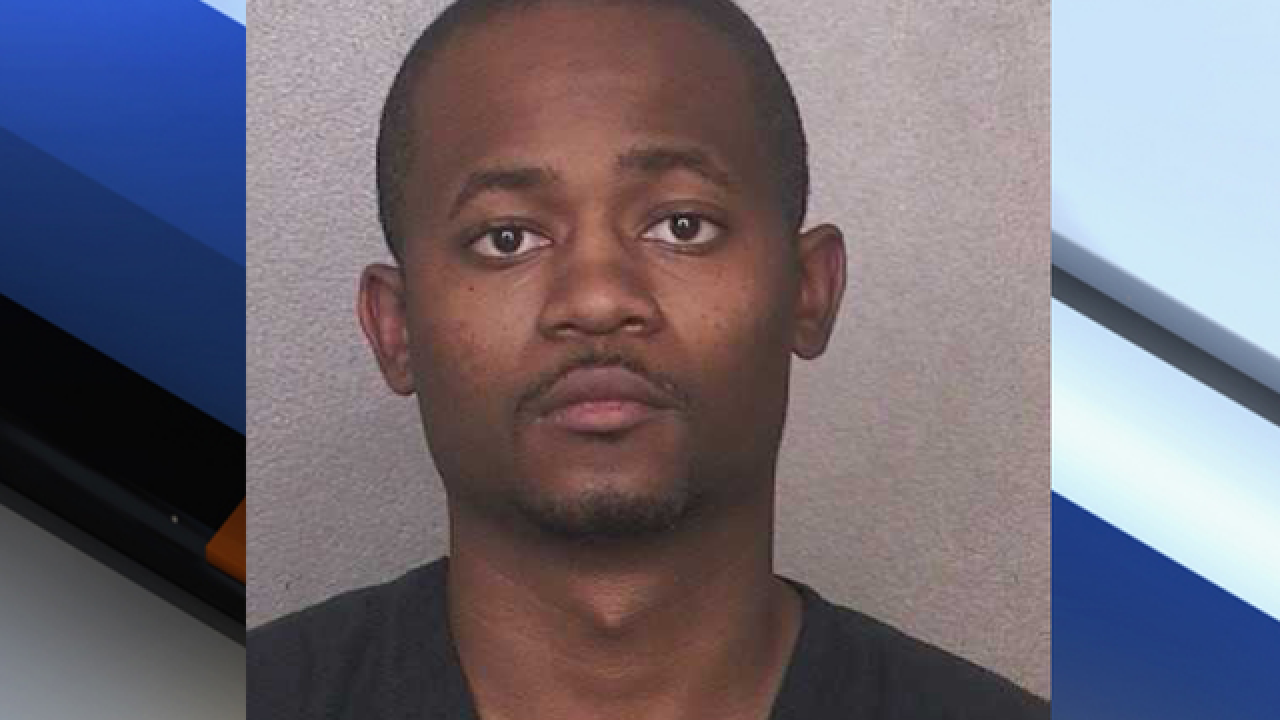 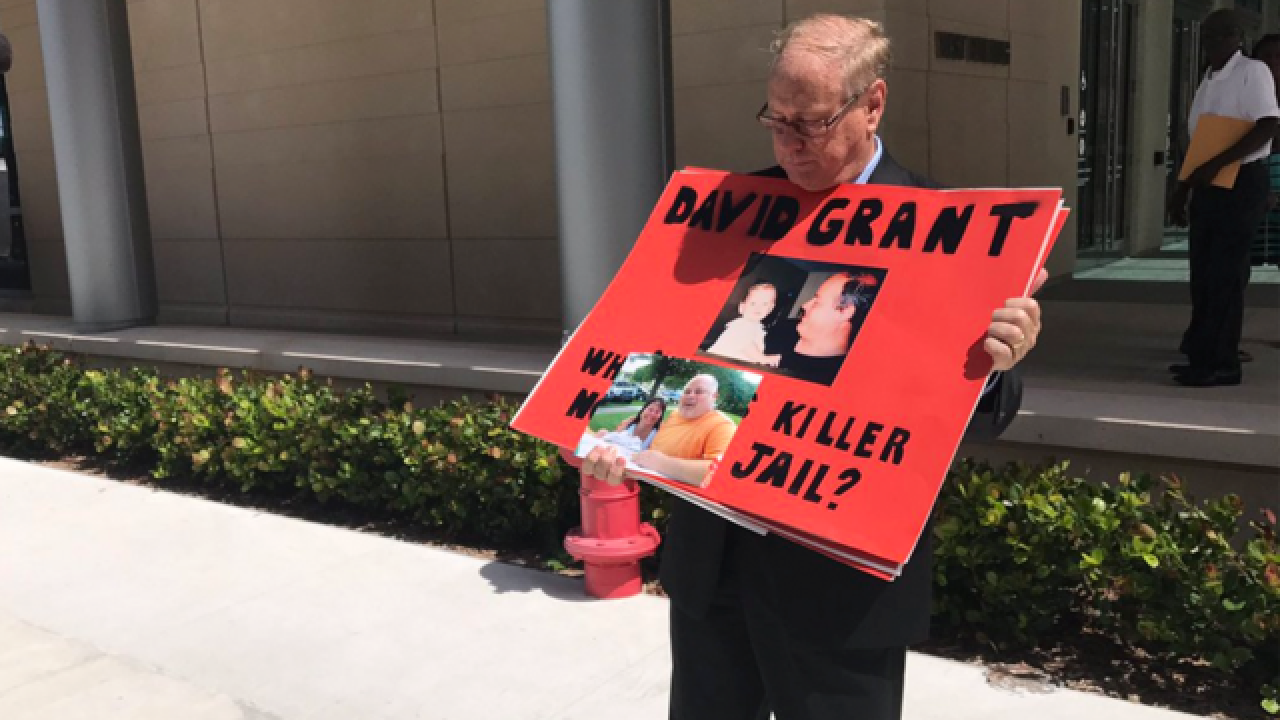 Five years after West Palm Beach native David Grant was killed outside a Dunkin' Donuts in Broward County, his sister Carol Field was hoping justice would finally be served.

Instead, the state dropped all charges against the suspect Joni Donley from Riviera Beach.

“Today is one of the saddest days of my life," Field said. “They just let a killer go free.”

The state argued it didn't have enough evidence.

“Only because the State Attorney’s Office didn’t preserve the testimony of a key witness," Field said. "Other than that there was plenty of evidence.”

According to police reports and witness testimonies, Donley was fighting with Grant over payments. Grant was tutoring Donley in math.

The fight escalated and one witness said Grant used the n-word and Donley then began punching and choking him.

Field said she was shocked to hear he had used racial slurs but said that doesn't mean he deserved to die.

“I wasn’t there and don’t know what was said," Field said. "What I do know is this: Under no circumstances is it ever acceptable or OK to physically attack.”

The medical examiner called Grant's death a homicide and the result of strangulation.

Donley was arrested and interviewed at the police station.

According to the police report, officers told him Grant was dead and Donley then began crawling on the floor saying: “Oh, my God, I took a life. (…) this can’t be happening.”

“It totally confuses me how the State Attorney’s Office couldn’t prosecute a case like that," Field said.

The Broward County State Attorney's Office released a statement saying it lacked evidence since the key witness went back to his home country of Saudi Arabia.

Field said the state knew all along the witness was going back to Saudi Arabia at the end of his studies and failed to secure his deposition.

“The State Attorney didn’t do their job here,” Field said. “There will never be justice for my brother.”

The Broward County State Attorney released a memorandum, explaining the decision to drop charges on Friday.

"The State has no competent evidence to rebut the argument that when Donley is called a "n-word", he was suddenly provoked to turn and strike Mr. Grant. The witnesses all stated that Donley was walking away, and suddenly the combat ensues, with Grant attempting to place Donley in a bear-hug. By all accounts, no weapon was used, and the fact that Donley held Grant for approximately 15 seconds, does not rise to the level of a cruel and unusual manner.
While the cause and manner of death was deemed homicide by strangulation, the doctor's report also opined that cardiovascular disease was a "contributory cause of death."
In addition to the State's lack of competent evidence to proceed and prove this case beyond a reasonable doubt, there is also a question of whether the State could overcome a claim of Excusable Homicide. Pursuant to Florida Statue 782.03"