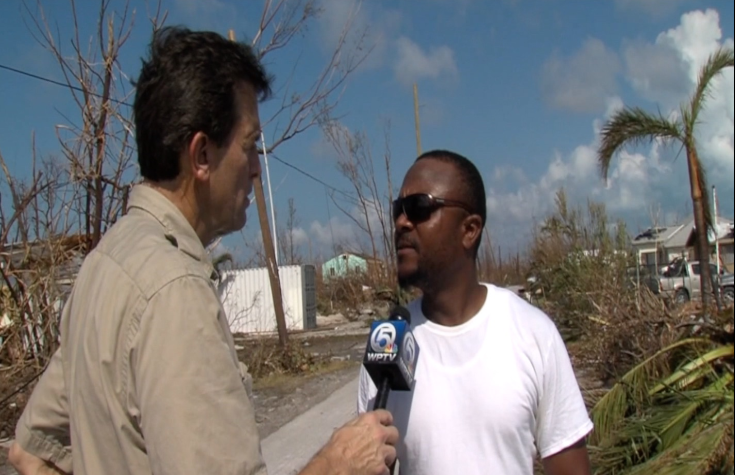 Imagine your home being ripped apart piece by terrifying piece under the relentless winds and storm surge spawned by Hurricane Dorian. 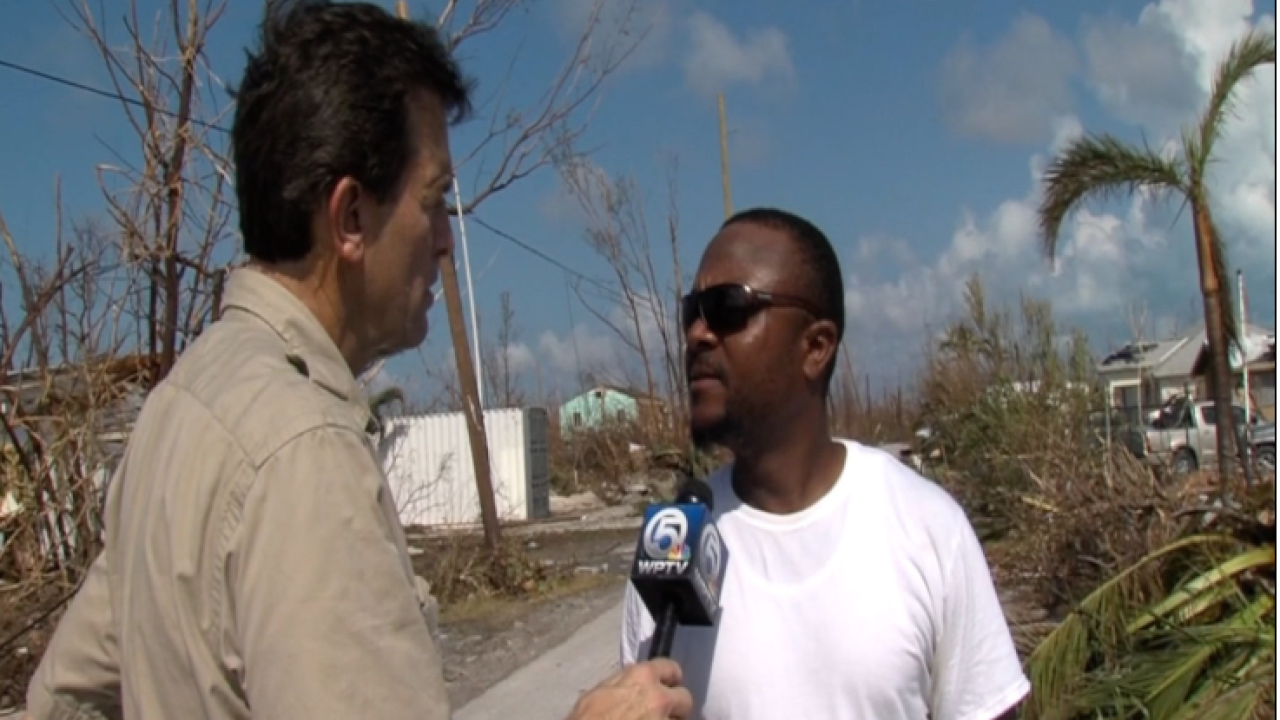 ABACO, Bahamas — Imagine your home being ripped apart piece by terrifying piece under the relentless winds and storm surge spawned by Hurricane Dorian.

Keathan Stuart lived that horror at his girlfriend’s Treasure Cay home. I went to Abaco and met him outside a ruined neighborhood situated in a devastated landscape. Stuart told me, “Imagine the worst experience you will ever have in your life, knowing you can die at any minute.”

Stuart told me he was one of eight people who cowered inside the home as Dorian literally turned it inside out. At one point the huddled loved ones packed into a bathroom—as 185 mph winds howled and storm surge rose chest high.

Stuart said, “We packed everyone in(the bathroom) and waited for the eye (of the storm). If it was not for the eye we would not have made it out.”

They escaped by running to a nearby bedroom where Stuart used a hammer to punch out a window so that the storm victims could struggle to make their way to a nearby home that was slightly more intact. Stuart exclaimed, “We had to swim. Everybody had to swim.”

Stuart, like so many others, is trying to leave Abaco but promises to come back someday. That day, though, may be a very long way off. Much of Abaco is largely uninhabitable.

No power, no reliable water or food beyond what relief flights bring in. It is a barren, battered place where thoughts of recovery defy the imagination, at least for now.