A look into WPB police cars damaged by diesel fuel 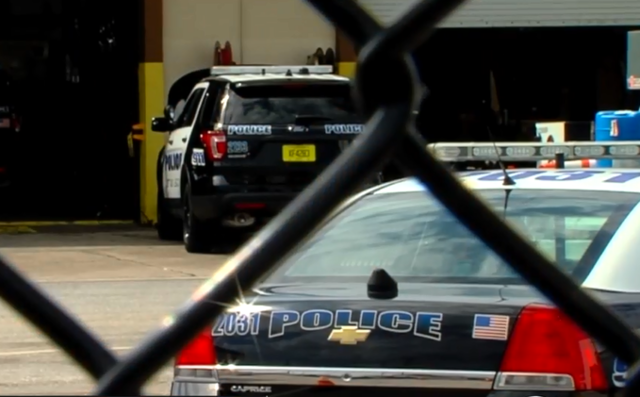 The investigation continues into how the fuel was contaminated. 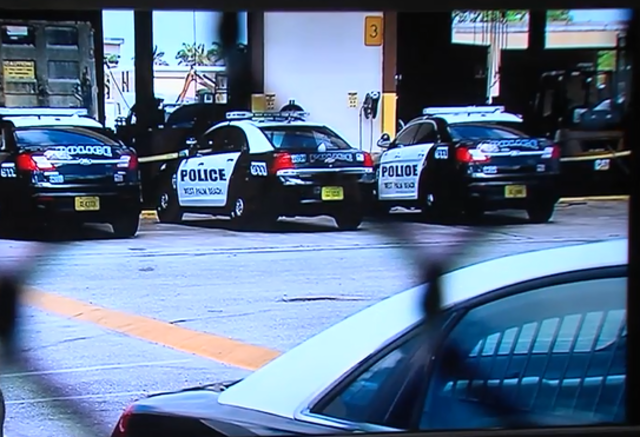 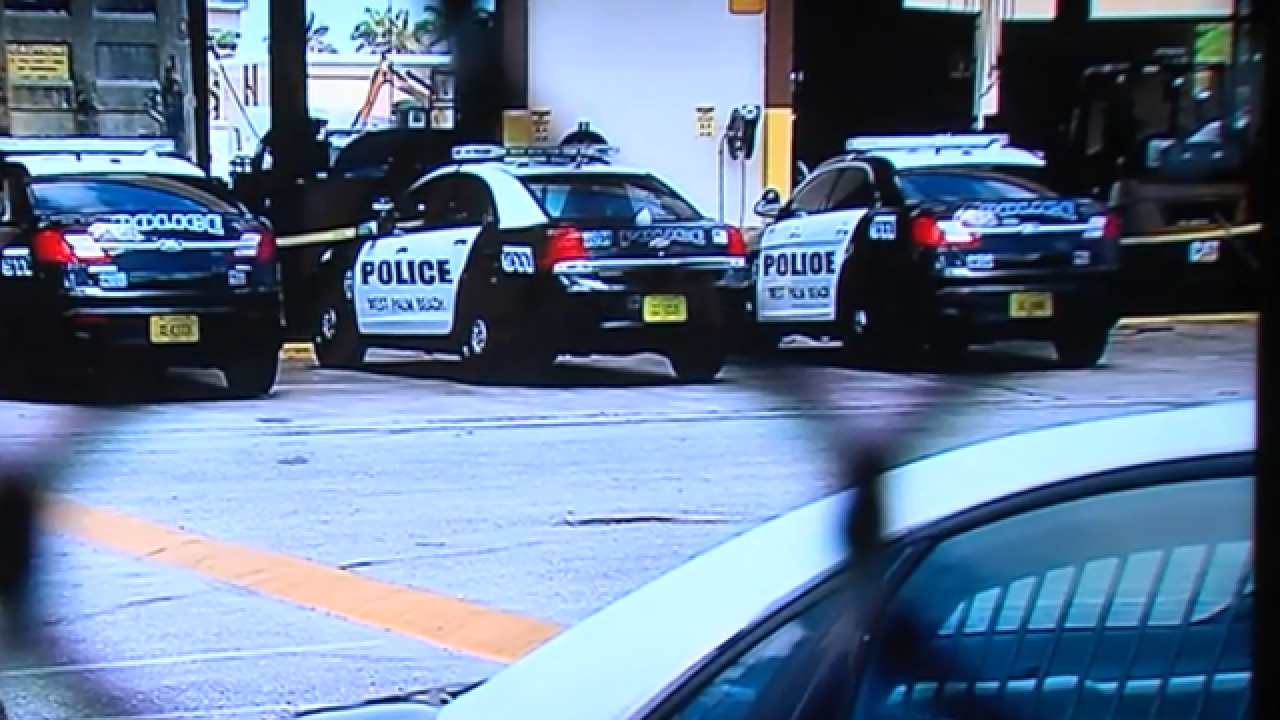 The car seems to run fine.

"Running like a dream," said Mario Guzman with the city of West Palm Beach.

However, the engine needs to be replaced.

"Everyone was scratching their heads," said Guzman.

Mario showed us the blue smoke coming out of the engine.

"That is called blow by. That is a condition where oil is getting passed the piston rings inside the engines," said Guzman. "That indicated engine failure."

Miami Gardens and Miami-Dade told him to look at testing biodiesel. Both agencies experienced the same issues.

"Once we tested it for biodiesel, that's when we had positive results," said Guzman.

City leaders told us Wednesday the issue was related to the fuel supplier, Mansfield.

The city has two fuel suppliers, Mansfield is their primary. Right now the city is only working with their secondary supplier.