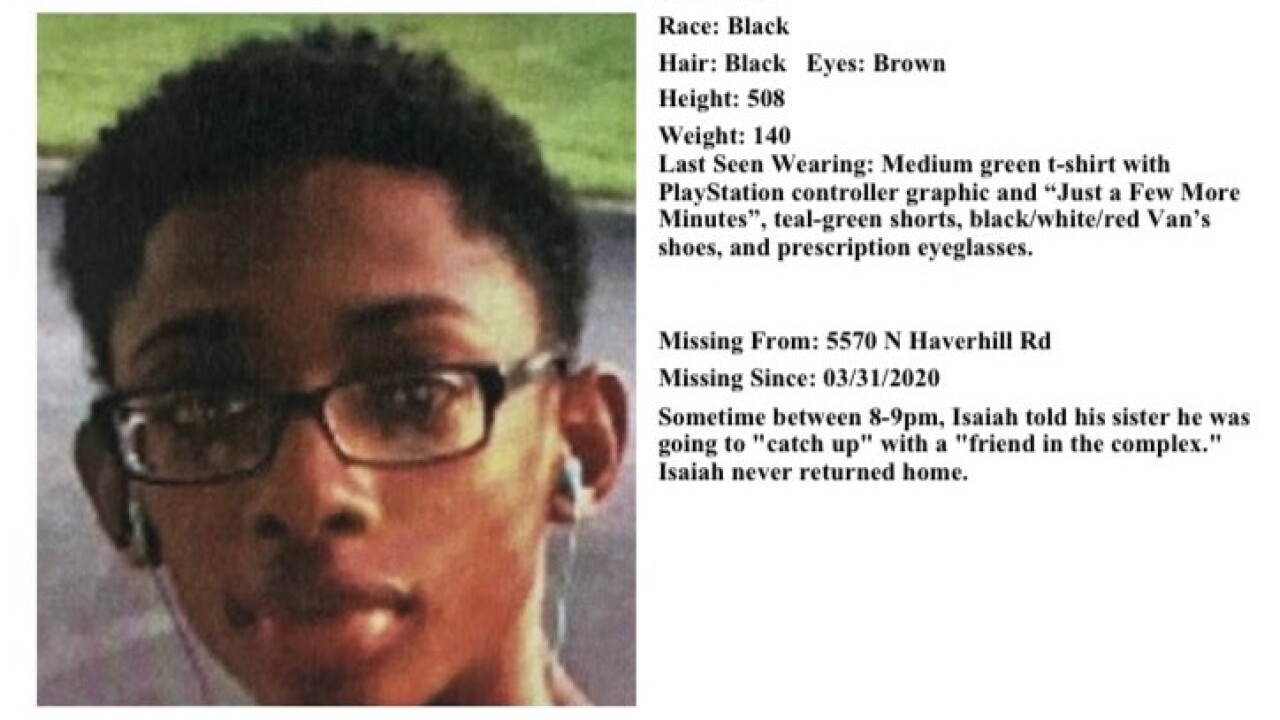 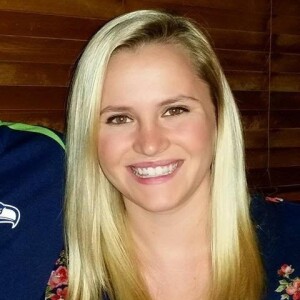 WEST PALM BEACH, Fla. — Police are asking for help to locate a 15-year-old boy who has been missing since March.

Isaiah Guillaume was last seen on March 31 at 5570 N. Haverhill Road. He told his sister he was going to catch up with a friend in the complex, but never returned.

Isaiah is described as 5'8'' tall and weighing 140 pounds. He has black hair and brown eyes. He was last seen wearing a green shirt with a Playstation controller on it that read, "Just A Few More Minutes." He was also wearing teal shorts and red Vans shoes.

Help us locate this #missing teen from #westpalmbeach #Florida pic.twitter.com/L8i3pabPJl