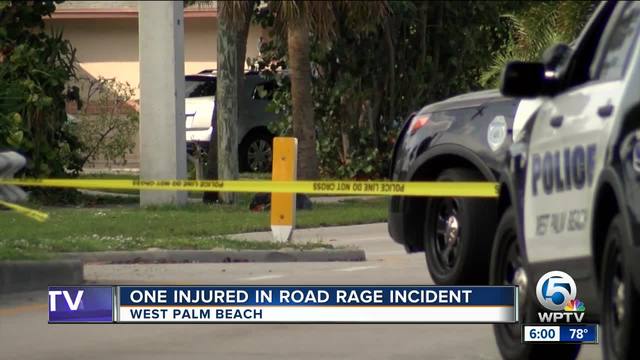 Police are investigating a suspected road rage shooting that happened Sunday afternoon along the 3800 block of North Australian Avenue in West Palm Beach. 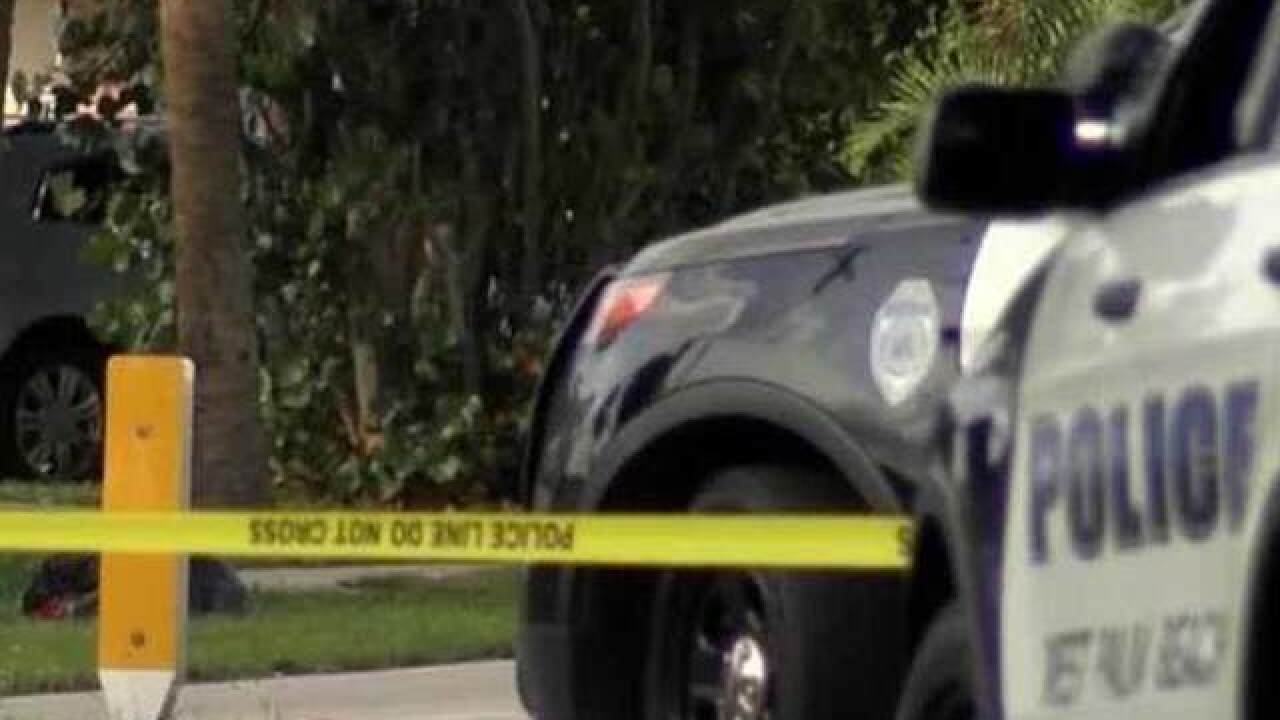 Police are investigating a shooting that happened Sunday afternoon along the 3800 block of North Australian Ave. in West Palm Beach.

According to police, the victims were traveling west on 36th Street at 12:50 p.m. and turned north onto North Australian Avenue in the east lane when it was targeted by a black male driving a red 4-door vehicle with tinted windows.

The suspect fired shots at the victims' vehicle, striking one of the occupants, who suffered non-life threatening injuries.

The gunshot victim was treated at a local hospital.

Police believe this shooting is a road rage incident, which began prior to the victims turning onto North Australian Avenue.

Anyone with information about the shooting is urged to call the West Palm Beach Police Department at 561-822-1900.