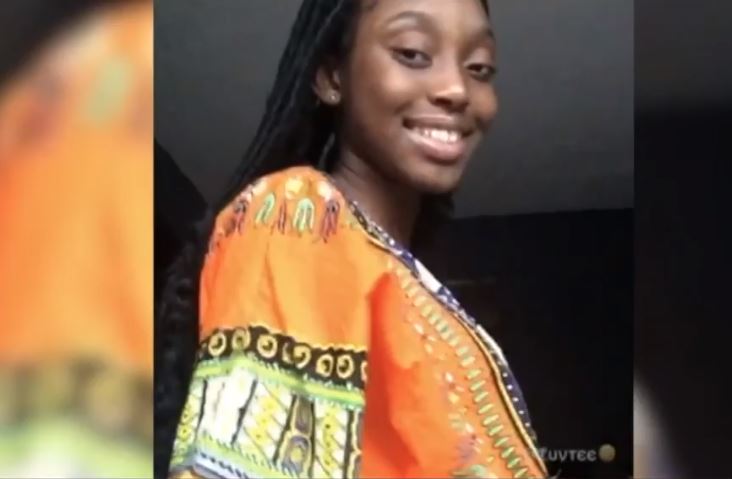 A 15-year-old female student died in a crash involving a school bus in suburban West Palm Beach on Wednesday morning, authorities say. The Palm Beach County Sheriff's Office said the wreck happened around 6:30 a.m. in the 1700 block of Haverhill Road. 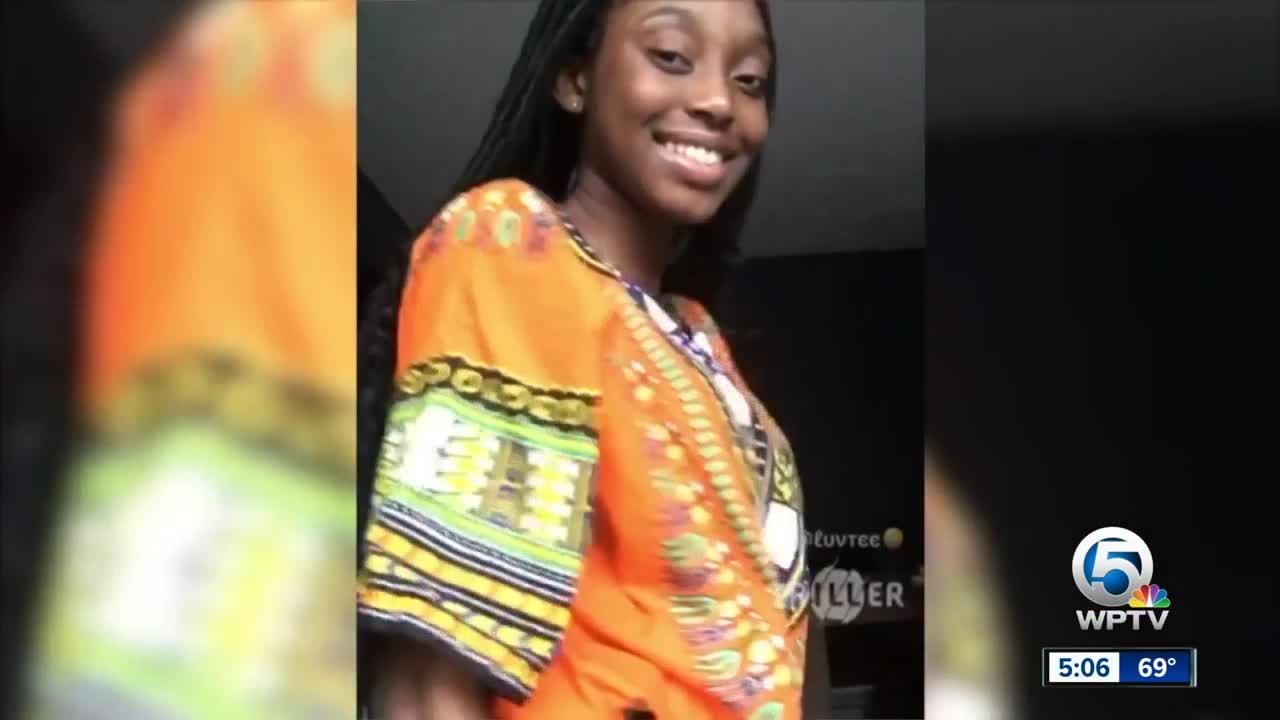 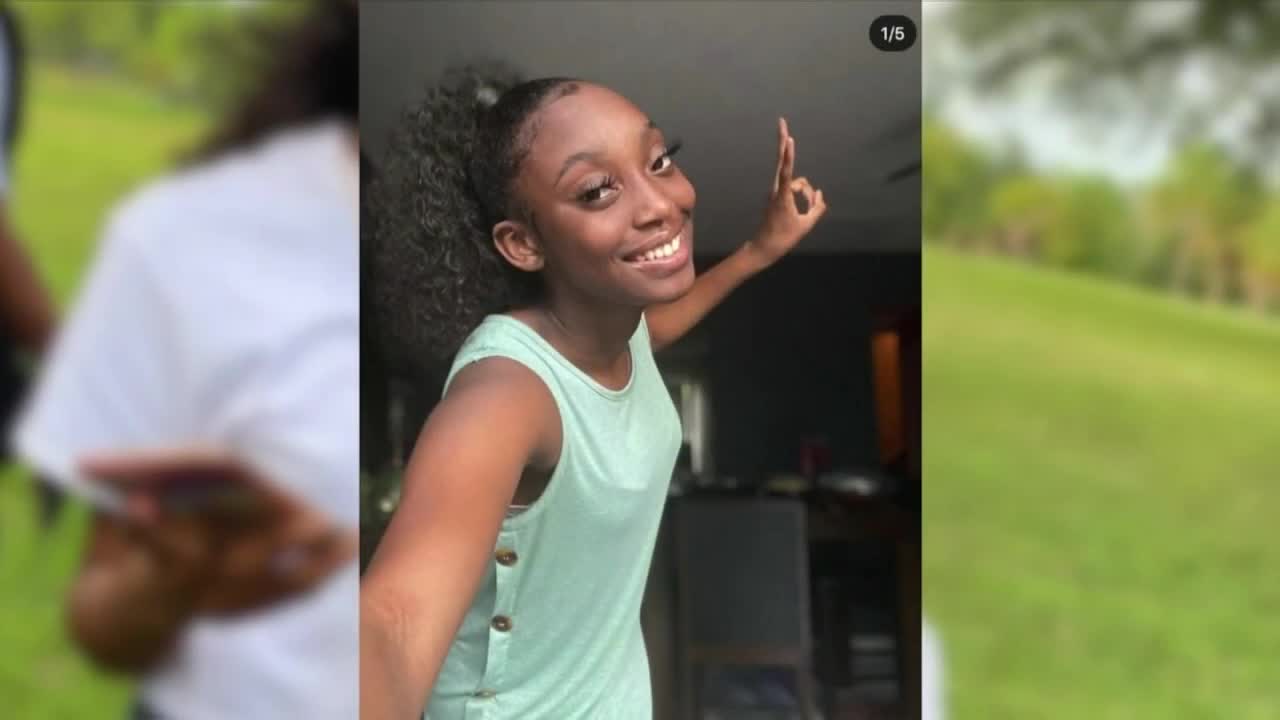 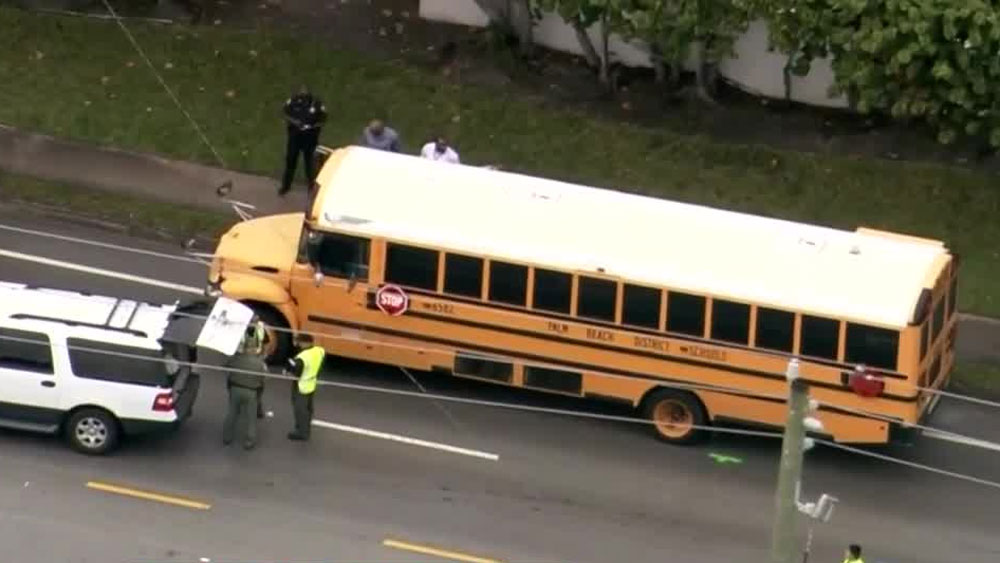 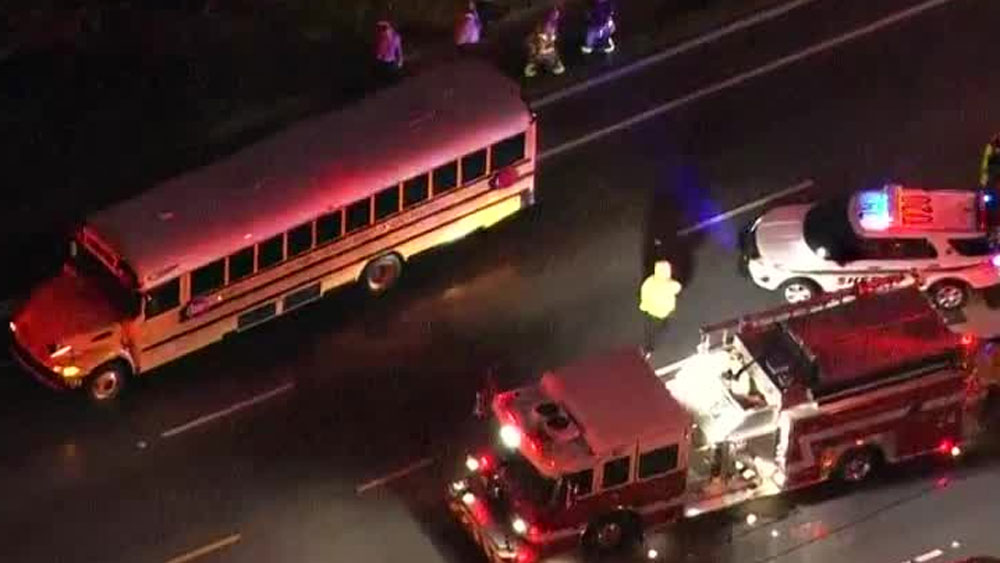 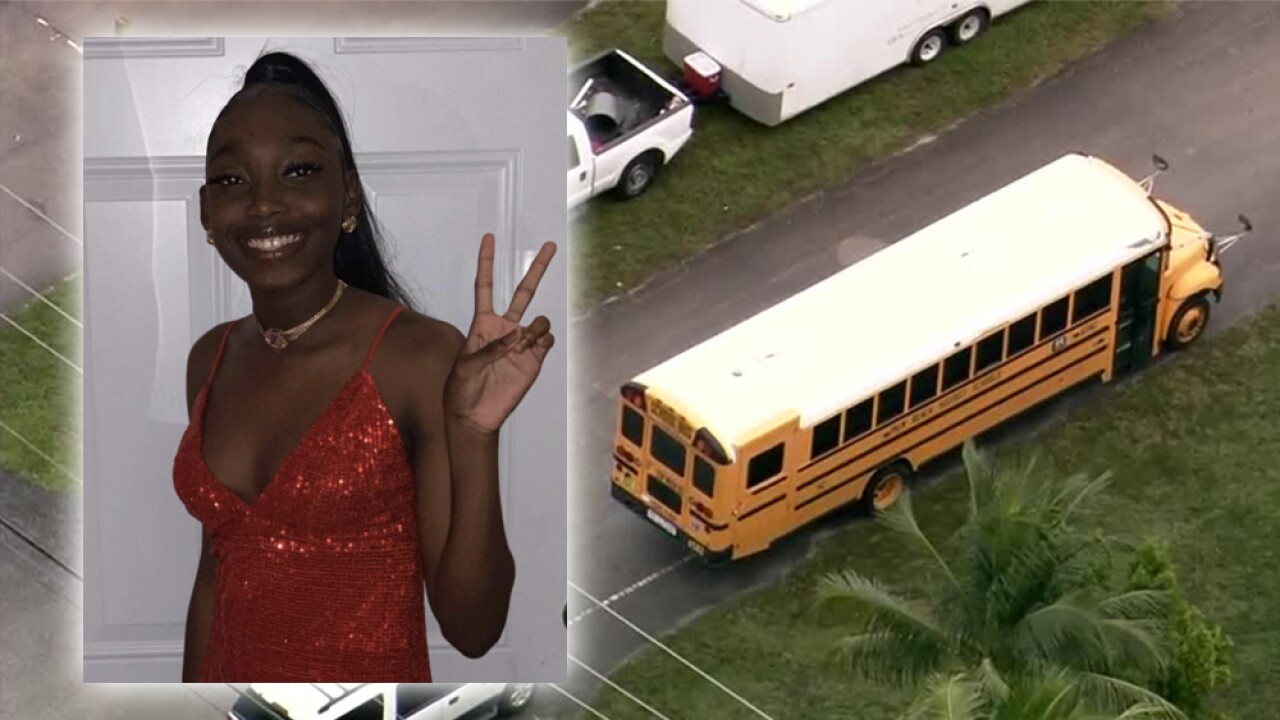 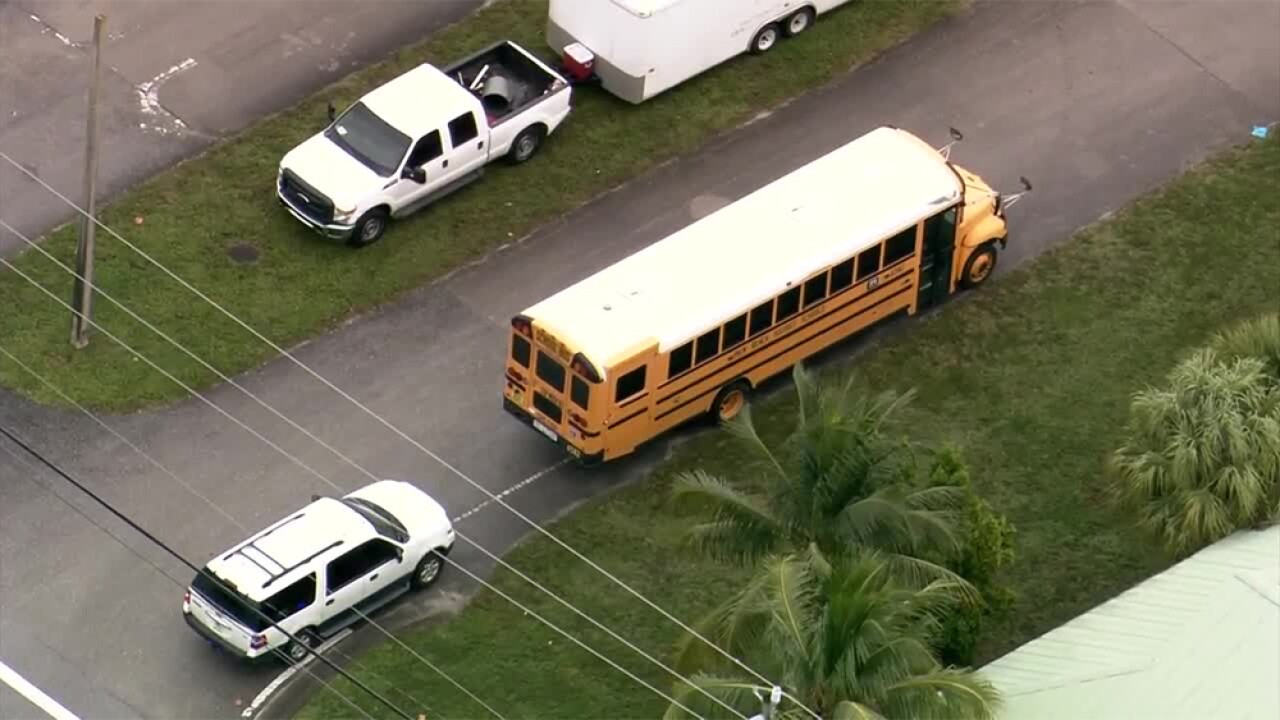 The Palm Beach County Sheriff's Office said the wreck happened around 6:30 a.m. in the 1700 block of Haverhill Road.

According to a crash report, the school bus had a green light and was making a right turn onto Havervill Road. As the light was changing, 15-year-old Natasha Dwyer entered the crosswalk in front of the bus, and was struck and run over.

Fire Rescue officials said the teen was trapped underneath the bus and dragged a short distance.

Dwyer was transported to St. Mary's Medical Center as a trauma alert, where she tragically passed away.

The teen's family said she was a 10th grader at Inlet Grove Community High School in Riviera Beach, and was going to turn 16 on Christmas Eve. Family members said Dwyer was in the school's medical program, but had dreams of becoming a YouTube vlogger.

"A ray of sunshine," said Dumar Ellis, Dwyer's uncle. "Literally, any situation we would come in and joke about it and make everyone smile. Like, she had the best laugh the biggest smile in the house."

Dwyer's family said they're planning a vigil to honor Natasha later this week.

The principal at Inlet Grove, Emma Banks, said grief counselors are on campus to comfort students following the tragedy.

"Inlet Grove is a small campus. We are a family," Banks said in a message to parents. "We will assist the parents of our student who passed, and we will provide continued services to all students and staff during this difficult time."

The bus driver has been identified as Faniel Vilneus. No one else was injured in the crash, authorities said.

Family members tell me 15-yo Natasha Dwyer was killed after being hit and pinned under a school bus this morning at Elmhurst Rd and Haverhill Rd in WPB. They say she was a 10th grader at Inlet Grove Community HS, set to turn 16 on Christmas Eve. @WPTV pic.twitter.com/Nxch80jhGR

What’s left of the scene. @PBCFR tells me the girl was trapped underneath the school bus when they arrived. Haverhill Road is open at this time. @wptvtraffic @WPTV @FOX29WFLX pic.twitter.com/AyFawdiFkW