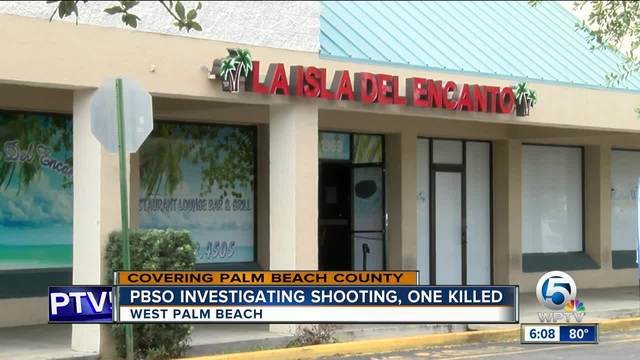 One person is dead and three others injured in a nightclub shooting in suburban West Palm Beach. 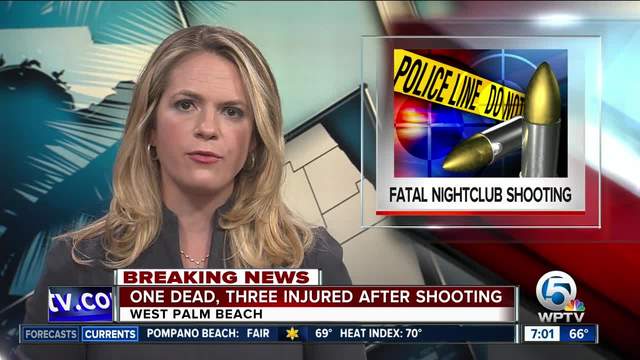 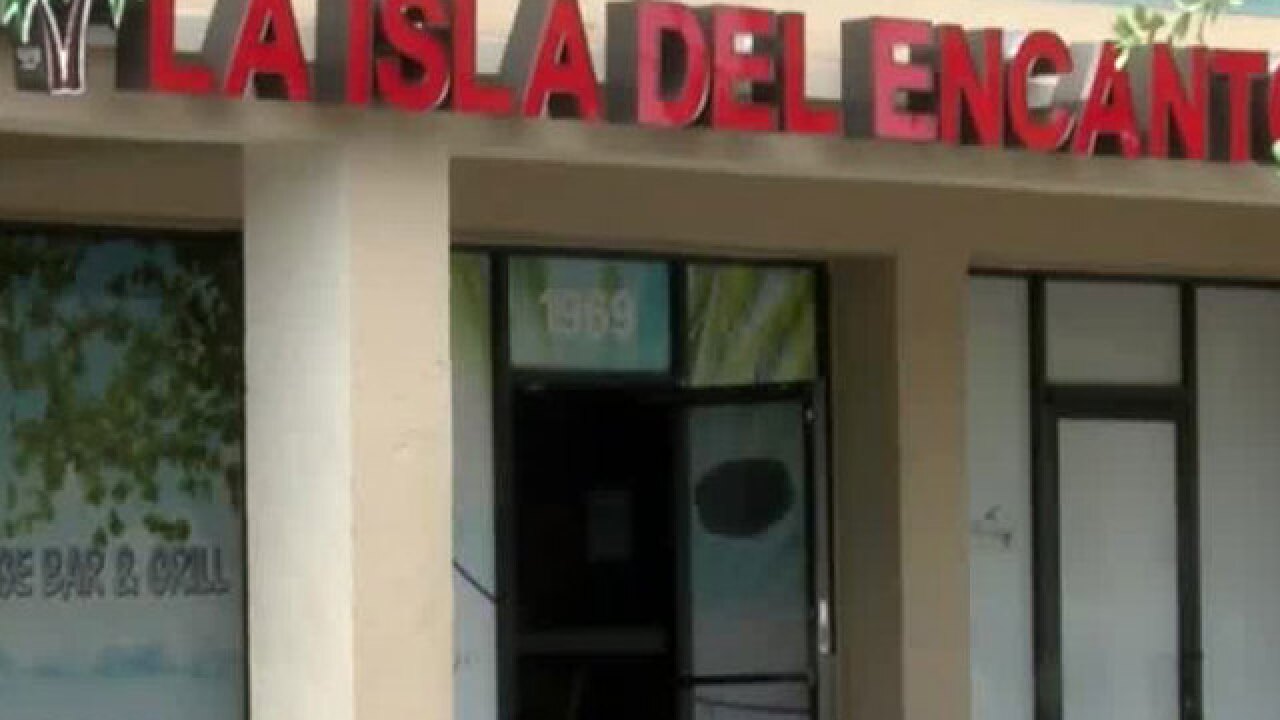 The Palm Beach County Sheriff's Office has identified the person who was killed at a suburban West Palm Beach nightclub.

24-year-old Kassandra Morales was shot and did not survive. Three others were injured and have since been released from a hospital.

PBSO said two of the victims were armed security at the club and did not fire their weapons.

"It's very very sad because there's people coming from Puerto Rico, coming from a sad environment. They are people coming to earn their money the right way, and two or three people come in, they spoil everything for people who come to make the community better," said Max Lucena of La Cosinita Latina.

Anyone with information about this shooting is urged to call Crime Stoppers at 1-800-458-TIPS or contact Detective Milliner at 561-688-4003.