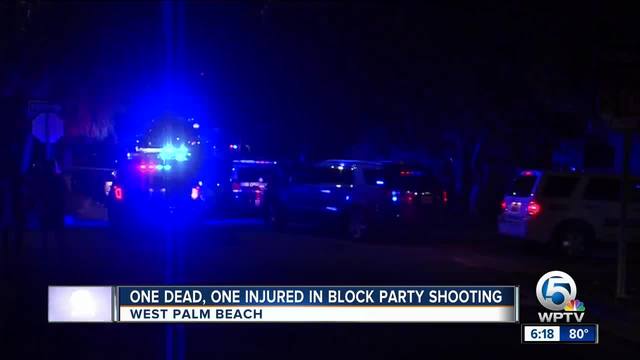 One man is dead and another injured in a double shooting Saturday night in West Palm Beach. 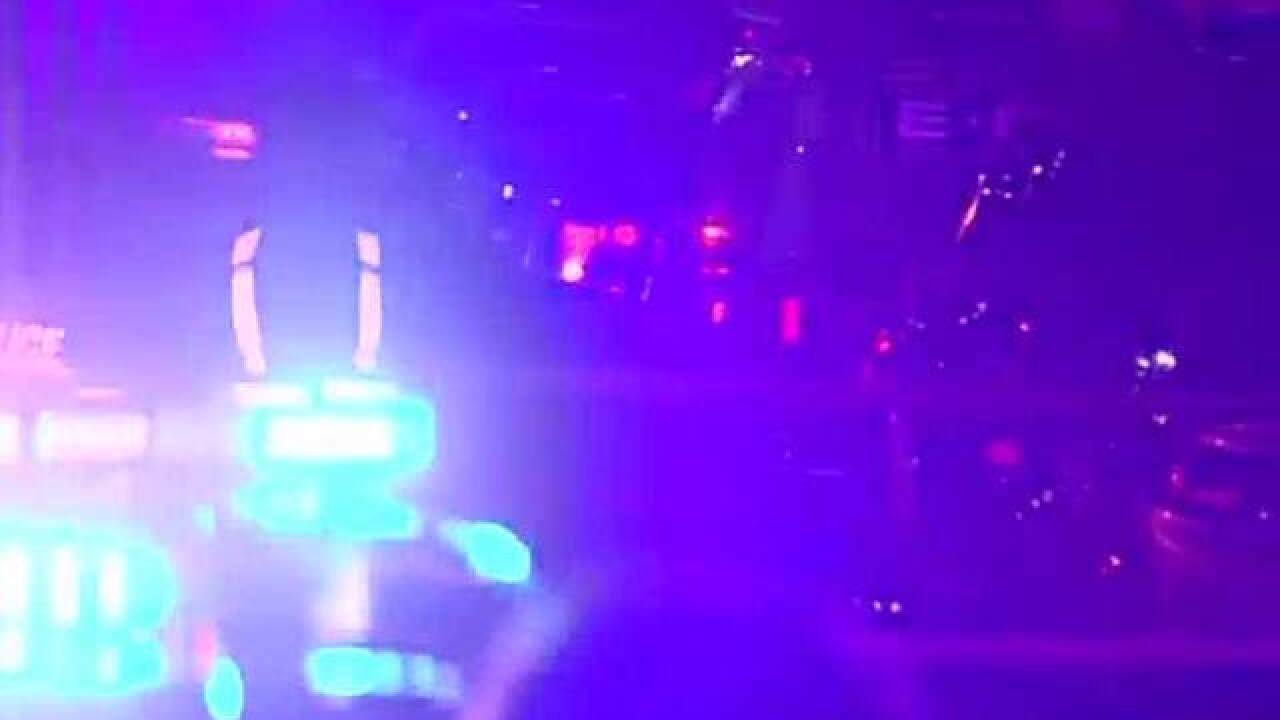 One man was killed and another was injured in a double shooting Saturday night in West Palm Beach.

Police are investigating the shooting, which occurred at approximately 10:32 p.m. along the 600 block of Ninth St.

According to investigators, the men were shot at a block party. When officers arrived one man was discovered deceased, apparently due to gunfire.

He was identified as Joey Demeritus Canady, 35, of West Palm Beach.

Another man was later found at a nearby hospital with non-life threatening injuries.

Anyone with information about this crime is asked to call Detective MacCarthy at 561-822-1666 or Palm Beach County Crime Stoppers at 800-458-TIPS. Tipsters can remain anonymous.