WPB woman goes in for back surgery, leaves missing a kidney

A woman had her kidney mistakenly removed at Wellington Medical Center 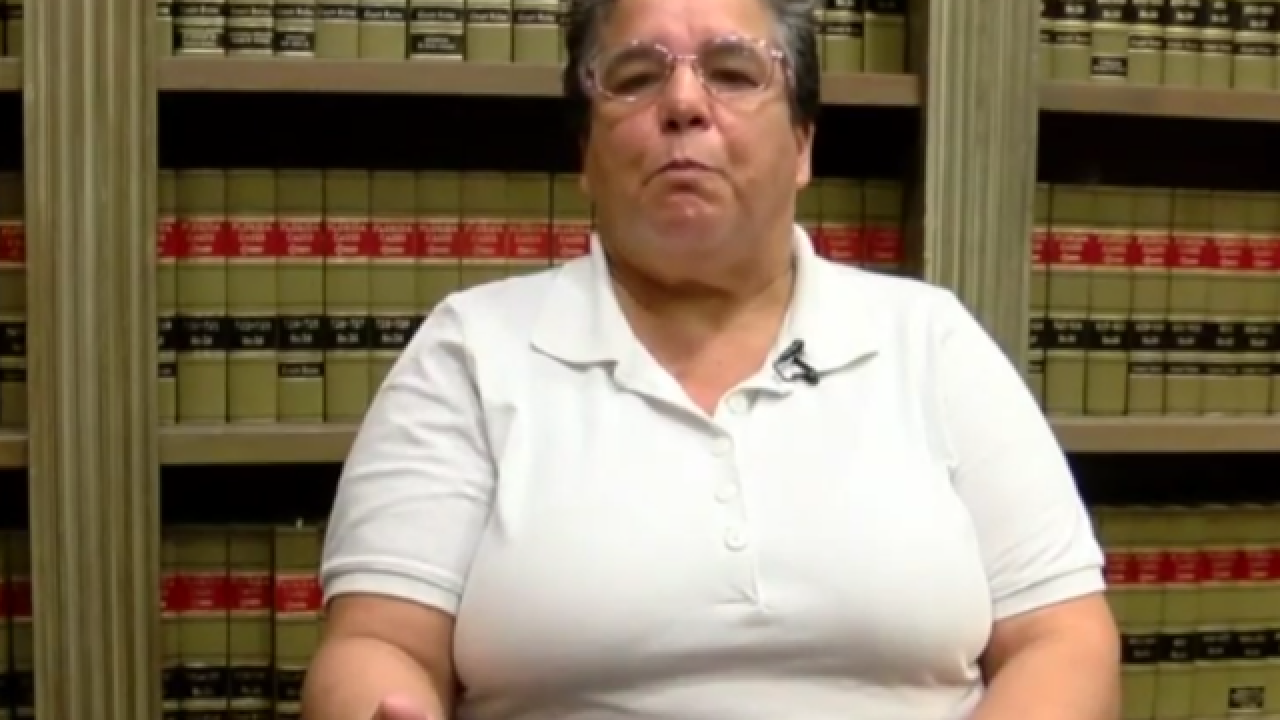 Imagine going to the hospital to have back surgery, only to wake up and learn one of your major organs was mistakenly removed.

That nightmare was a reality for one West Palm Beach woman at Wellington Regional Medical Center.

“It was an ordinary day," described Maureen Pacheco, who was 51 when it happened back in April 2016.

Pacheco was suffering from back pains from a car accident and after a lengthy process and diagnosis from her doctors, she was checked into Wellington Regional to have back surgery to help with the pains.

“There was no red flags or anything," she said of the day she went into the operating room.

But she she ended leaving the hospital without one of her healthy kidneys. One of the surgeons, Dr. Ramon Vazquez, mistook it for a cancerous tumor and removed it from her body without her consent.

“He just took my life and just dismissed it," said Pacheco.

Pacheco recently settled in a lawsuit against her doctors  -- Dr. John Britt and Dr. Jeffrey Kugler -- and Dr. Vazquez.

However, a complaint by the Florida Department of Health is still ongoing. Adding to the frustration, Pacheco says Dr. Vazquez wasn't even her doctor -- his job was just to cut her open so her physicians could perform the back surgery.

“If he would have looked at the MRIs that were given to him, he would’ve realized it," she said.

According to the state's health department website, Dr. Vazquez has an active medical license.

“It’s unlikely that he would lose his license over something like this. What is most likely is that he would face a fine and possibly be required to do some continuing medical education so that he could learn not to make the same mistake in the future," he added.

Ward said Dr. Vazquez would have to pay that fine out of pocket because he didn’t have malpractice insurance.

Dr. Vazquez's attorney, Mike Mittelmark, said his client settled the matter for a nominal amount due to the uncertainty of litigation. He added that in no way did Dr. Vazquez admit liability by agreeing to the settlement.

“I wish no ill will against him. Everyone is entitled to their livelihood but you should have consequences when gross mistakes and negligence are made," said Pacheco. “I just wish that he learns a lesson from the consequences."

Pacheco said no amount of money will fix the complications she faces for the rest of her life.

“It’s always in the back of my mind -- lifelong kidney transplant or dialysis," she said. “Now, I’m always fearful.”