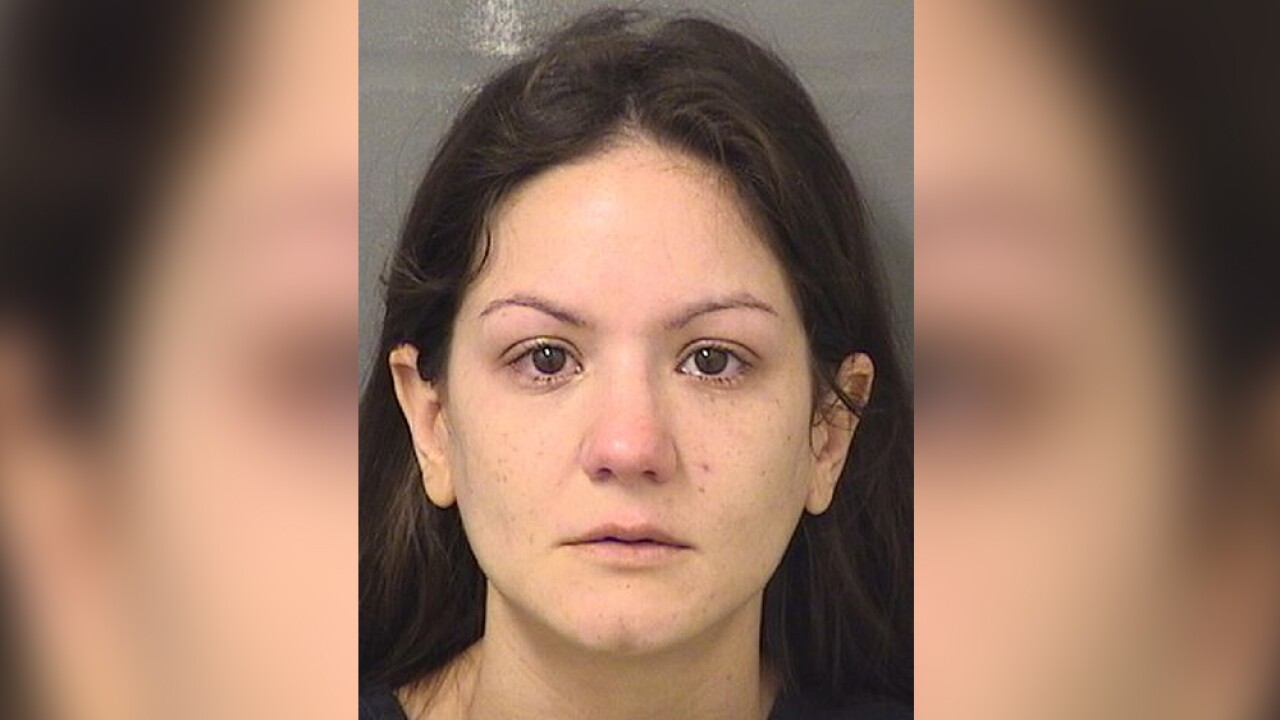 WEST PALM BEACH, Fla. (AP) — A Palm Beach County woman has pleaded guilty to a lesser charge in the co-sleeping death of her infant son.

Adjudication has been withheld, meaning Aaronson was not formally convicted. She had been facing a negligent manslaughter charge.

Authorities say 5-week-old Clarke Jacob Aaronson died in January 2018 while sharing a bed with his mother at their Wellington home. Genna Aaronson's husband had fallen asleep watching television with their older child and found the infant unresponsive when he went to check on Aaronson and the baby.