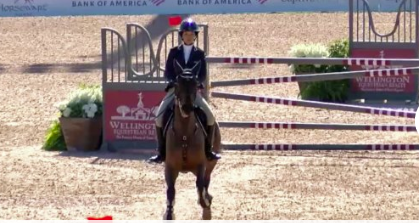 The Winter Equestrian Festival is just around the corner, attracting hundreds of thousands of people into Palm Beach County, but this year riders from around the world are arriving a bit earlier. 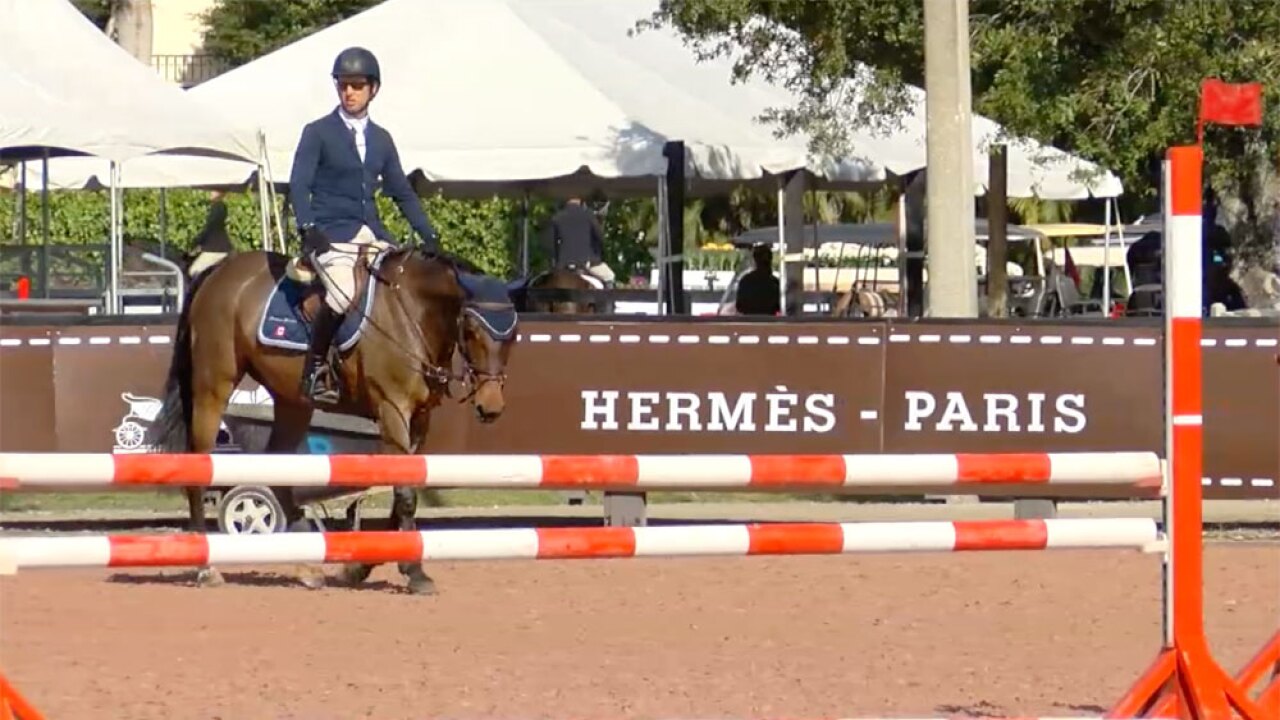 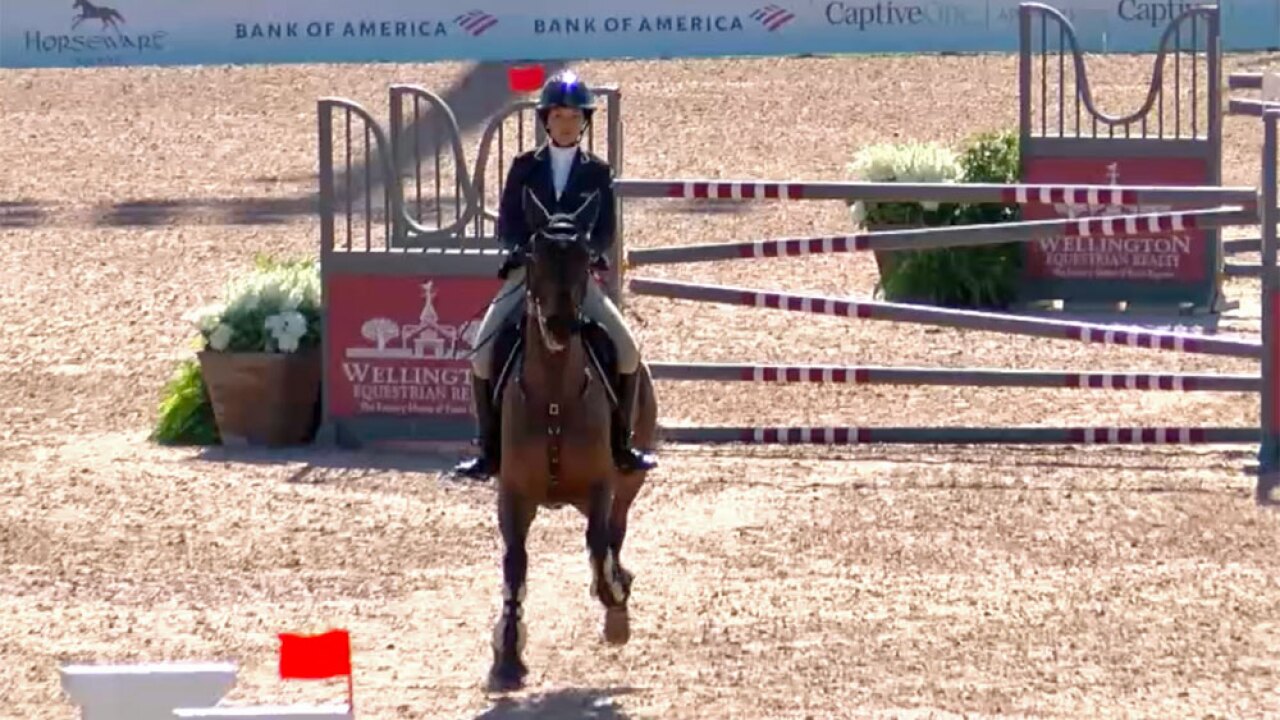 WELLINGTON, Fla. - Wellington is known as the Winter Equestrian Capital of the World, and the village is seeing an early jump into the busy winter season.

“They are coming earlier and it is going to be probably one of the biggest years we’ve had for horses showing up because of the qualifications for the Olympics, and it’s not just USA it’s the world,” said Mayor Anne Gerwig.

Some of the best jumpers and competitors are arriving now, during what's called the shoulder season. The Winter Equestrian Festival does not officially begin its 41st season until January.

“It used to be in the old days Thanksgiving they turn the faucet on, now it’s in October,” said Tony Coppola, owner of The Tackeria.

The Tackeria is basically a hardware store for equestrians. It’s been in Wellington since 1979, and Coppola says he depends on the winter season for a big boost to his bottom line.

“It used to be we’d do close to 50% of our business in four months...it’s spread out a little bit, but it’s still a very big factor," Coppola said.

According to the 2018 Winter Equestrian Festival’s Economic Impact Report, more than $89-million was spent in Palm Beach County. Mayor Gerwig says the village has noticed a trend of riders and people arriving earlier in the past few years. She looks forward the season every year, but admits it adds a strain on resources.

PBSO will adjust patrols for heavier traffic in equestrian areas and around the show grounds, as riders get ready to prove themselves to the world.
“That’s what we live for, that’s what we wait for...it’s the thing we anticipate and build up for," Coppola said.

PBSO’s Operation Wild Stallion will continue for the third year, with the purpose to deter any increase in car crashes, DUIs, and under-age drinking.
Gerwig is also asking everyone to watch out for horses and obey the rules of the road.