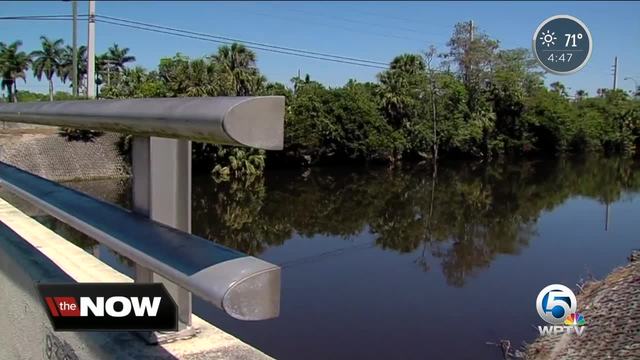 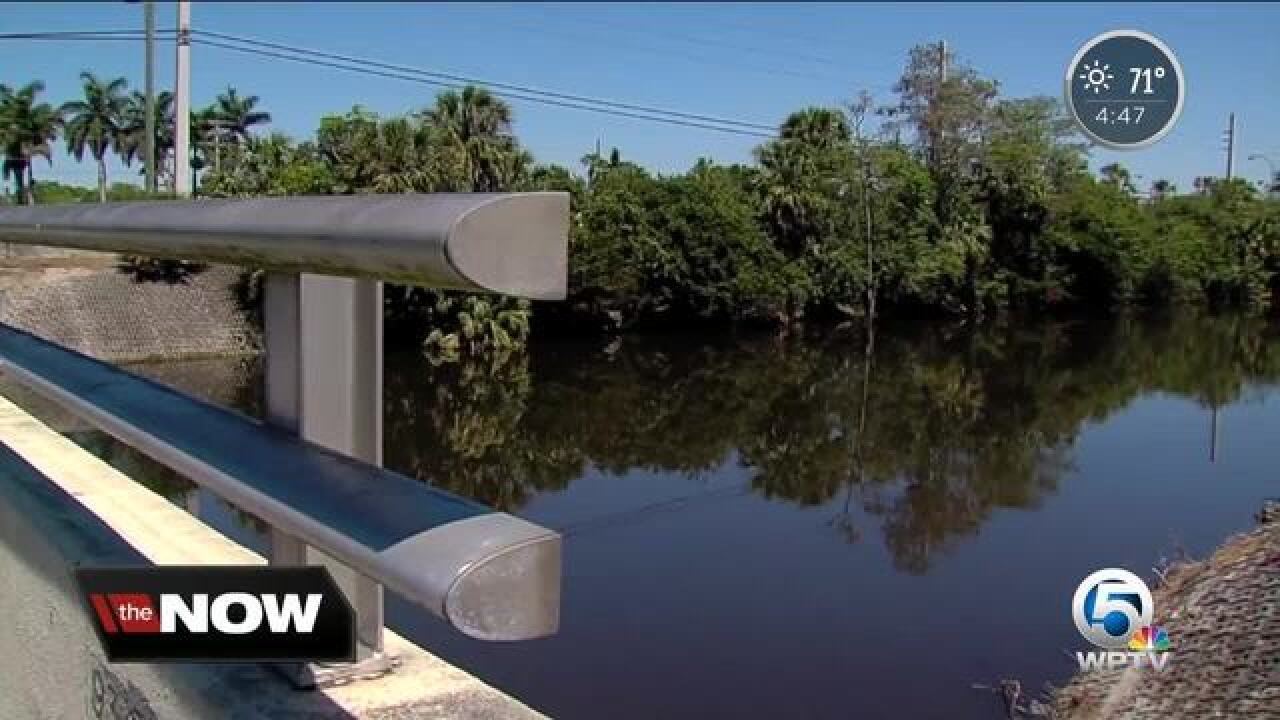 The are new efforts underway to get to the bottom of the “funky" smell stinking up the western communities.

Many of you and have been chatting about it online. Unfortunately, the source is still a mystery.

Wellington resident Kieth Jackson has smelled the smell that seems to be the talk of town.

“I kinda looked at my shoes and thought did I step in something,” said Jackson. “I don’t smell it now, but a couple of nights ago I smelled it.”

In fact, this mysterious odor has prompted the Village of Wellington to launch a team including the utilities manager, the village engineer and the equestrian expert to investigate.

“As we know more, we will tell you. We’ve have not been able to identify a single source for what this is,” said village manager Paul Schofield in a Facebook video this week.

The health department, which is in charge of regular air quality testing, is also on the case.

“We’re taking a look at everything, we don’t have everything conclusive at this time,” said Tim O’Connor the spokesperson for the Palm Beach County branch.

He said so far the results do not suggest a health risk. They’ve ruled out any sort of gas leak and possibly even that illegal dumping theory. They’re now investigating other sources.

“Being in the drought, we’re seeing a lot of algae that really does have a pungent odor, so we’ve actually pulled some samples of that."

Then there’s another theory, something called atmospheric inversion. In a nutshell, that would mean the natural odors are getting trapped in air instead of clearing out.

The Department of Environmental Protection which is also investigating.That agency tells us it is also checking with the regulated facilities to make sure there are no operating issues that could be the cause of all this.