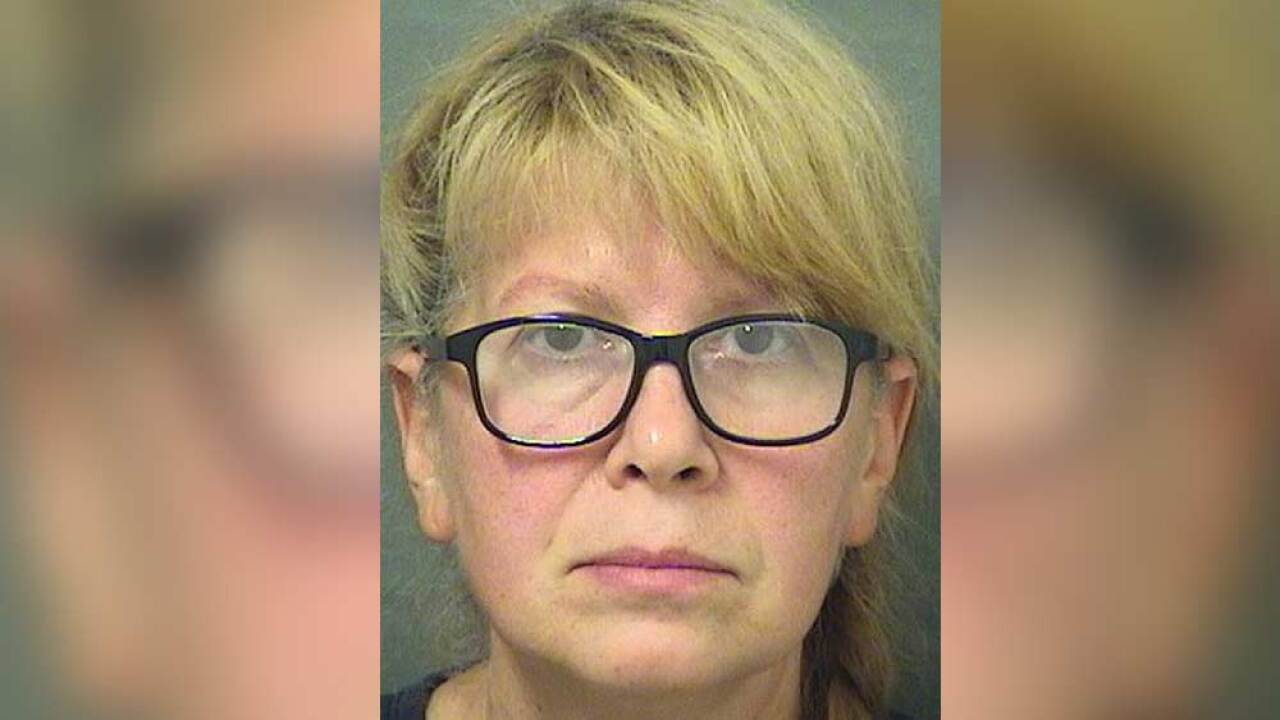 WEST PALM BEACH, Fla. (AP) — A woman accused of dressing as a clown and fatally shooting her lover's wife in Wellington in 1990 will not be going to trial in early 2020 as scheduled.

The Palm Beach Post reports that Keen-Warren's attorney told the court that because the case is so old, there have been issues with witnesses and evidence.

Keen-Warren was arrested in 2017 and extradited from Virginia, where she lived with husband Michael Warren.

Officials say Warren's then-wife, Marlene Warren, was shot in the face in May 1990 by a clown delivering carnations and balloons. Investigators say new DNA testing led to Keen-Warren's arrest.

Several witnesses told detectives Sheila Keen and Michael Warren were having an affair before the killing, which they both denied. They married in 2002.

Keen-Warren denies the killing. Michael Warren has not been charged.

According to a motion filed Oct. 28, prosecutors argue Keen-Warren knowingly and intentionally falsified her criminal-indigent status application by failing to report assets.

In April, Keen-Warren's lawyers filed a motion asking the court to find her indigent, allowing payment for her outstanding fees by the Justice Administrative Commission, a taxpayer-funded agency that covers due process costs for people declared too poor to pay.

In the motion, her lawyers wrote that Keen-Warren's husband was unable to pay the remaining agreed-upon fee.

"The defendant and her husband have done nothing short of perpetrating a fraud onto the Court and the State of Florida," Assistant State Attorney Brian Fernandes wrote in the motion.

The judge told the lawyers they will reconvene to discuss the motion Nov. 22.