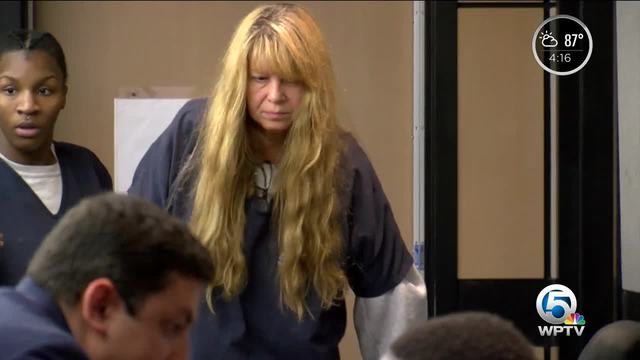 It could be another year before the so called killer clown murder case goes to trial. Sheila Keen Warren is accused of dressing up like a clown and shooting a woman in the face more than 28 years ago, killing her. She was arrested last year 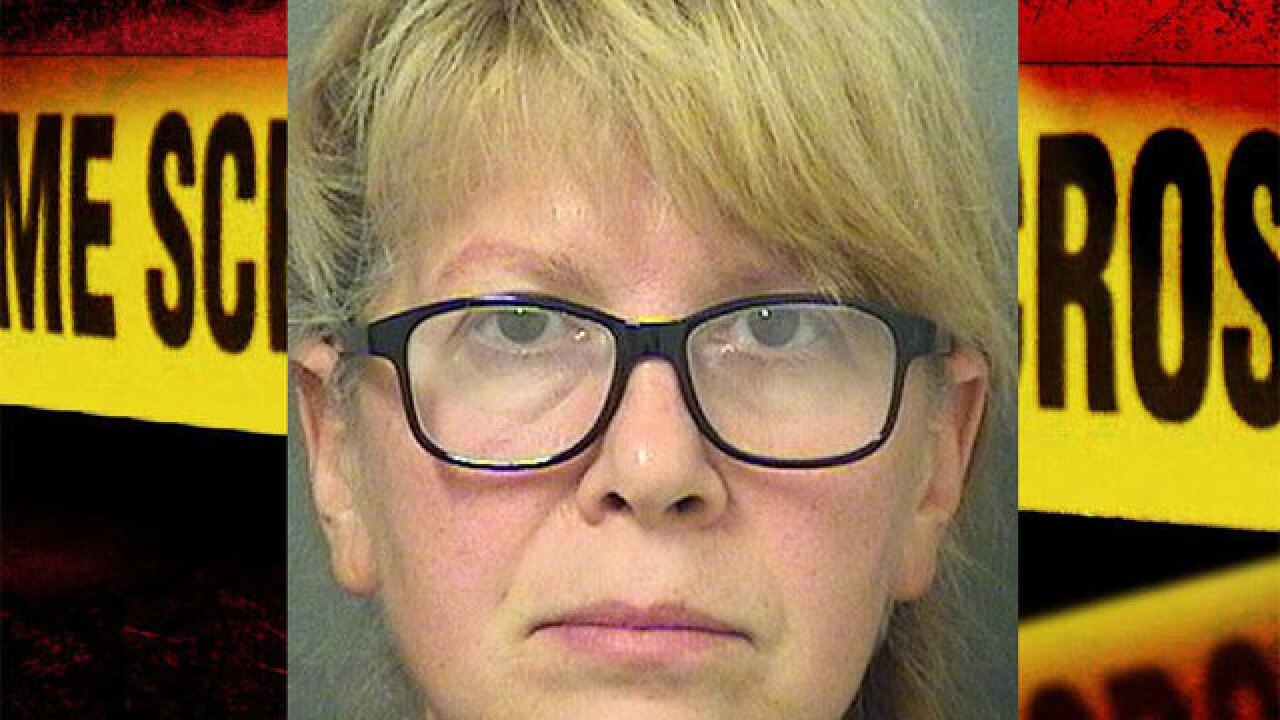 PALM BEACH COUNTY, Fla.-- It could be another year before the so-called killer clown murder case goes to trial.

Sheila Keen Warren is accused of dressing up like a clown and shooting Marlene Warren in the face more than 28 years ago, killing her.

Investigators suspected Keen-Warren after rumors surfaced that she was having an affair with Marlene's husband, Michael Warren.

Sheila Keen-Warren (then Sheila Keen) and Michael Warren denied the rumors, but 12 years later, the two married in Las Vegas and moved to Abingdon, Va.

The homicide investigation was reopened in 2014.

With so much evidence on older formats and some witnesses passing away, her attorney says the case is a challenge.

"The format of discovery is ancient. Some of the stuff we don't even have players for anymore, ya know? This is the pre-digital age, some of the science is different that is is now," defense attorney Richard Lubin said.

The next hearing will be in January.

Lubin says he hopes a trial date is set at that time, possibly toward the end of next year.