The key to organization is creating zones. Here's how to do it 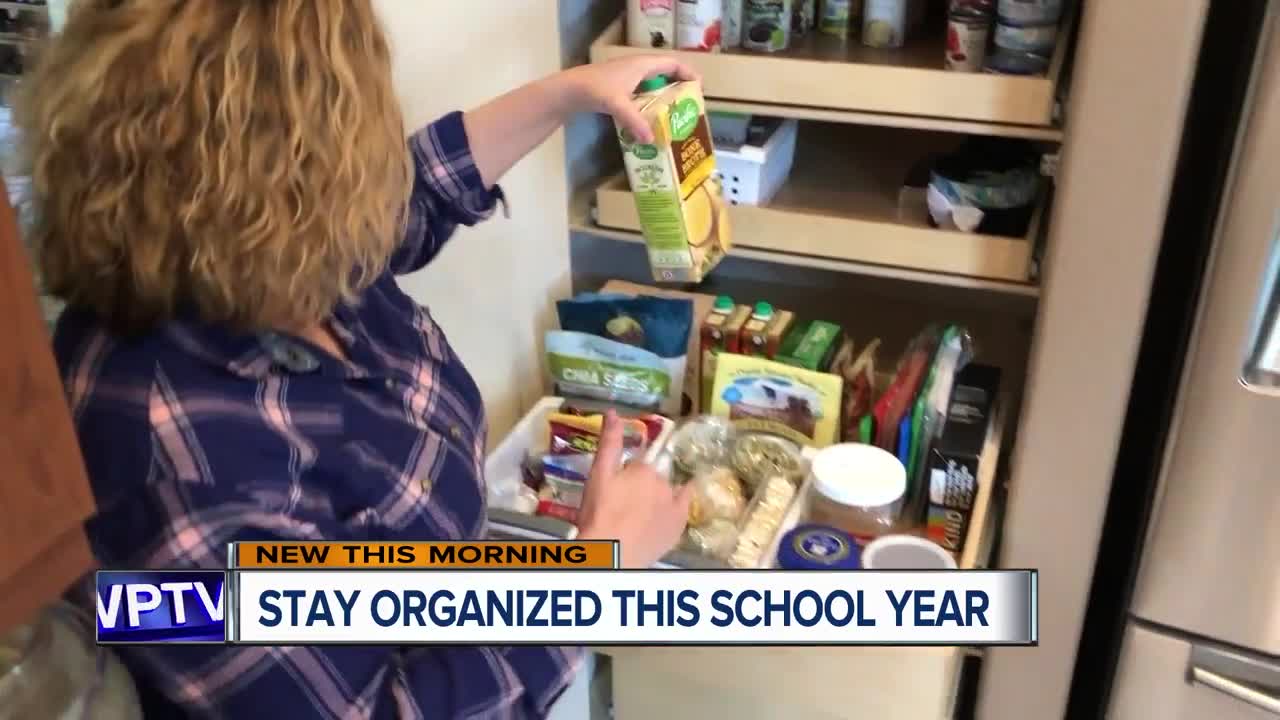 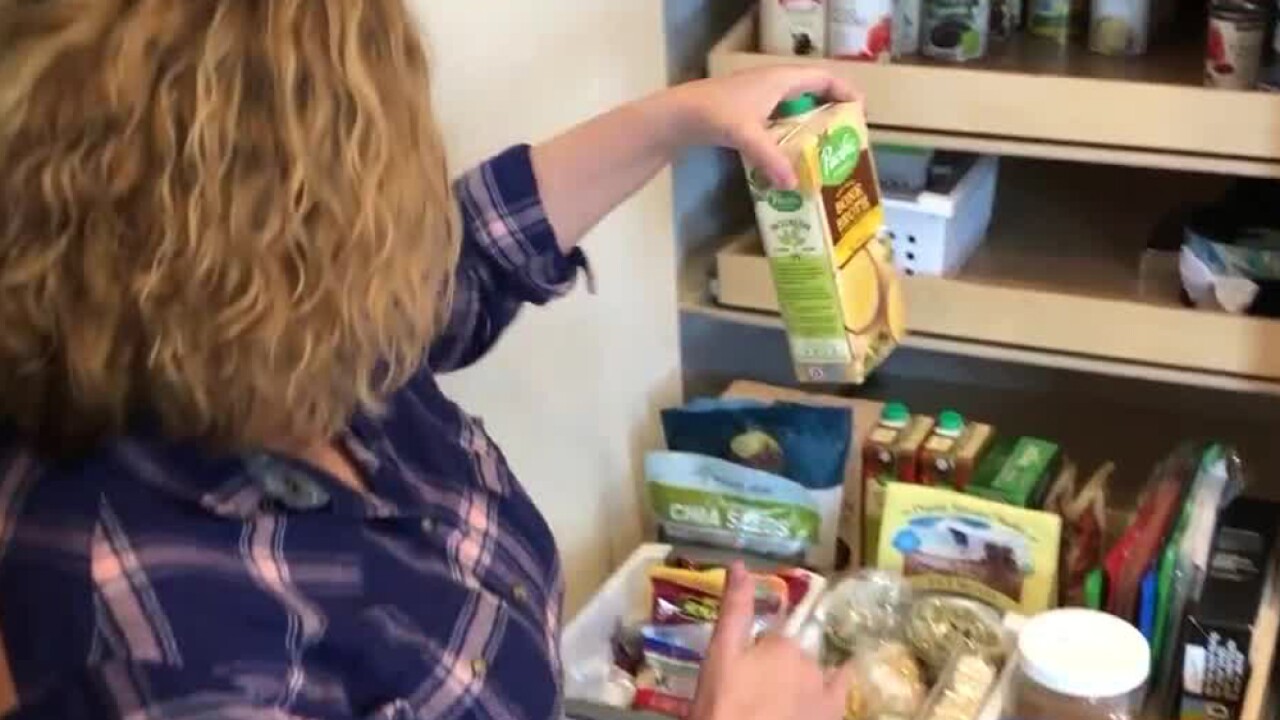 It may be relatively easy to get organized ahead of school, but staying that way is another task in itself.

He said start with the food zone, otherwise known as the pantry.

"Getting things that we use most often in between our shoulders and our knees, so that they are easier for us to actually get to," said Chevrier.

Like-sized items should be put together. Also, keep glass items on top shelves that are hard for little hands to reach.

The opposite is true for snacks for kids.

"If you have children, you want to make sure the things you would want them to have are accessible for them," said Chevrier.

He said then focus on the lunch box zone -- a spot for lunch boxes, water bottles, school snacks and ziplocks for those snacks.

"There is one spot that I send my kids to. Here is a shelf. Pull it out. Grab your lunch box and then fill up," said Jetzsch.

Finally, set up a command center.

Jetzsch said to think of it as a spot for permission slips and paperwork. An old-fashioned calendar that everyone can look at. He also said put a box there, so that around dinner time, everyone has a spot to drop their phones and iPads.

The goal is to keep the school year running smoother. Chevrier also suggested adding zones as you think of them. A dance zone, soccer zone, homework zone.

"If you set up a zone, you quickly start to understand it's gotten out of whack," he said. "Because if they've put a Transformer in the lunch zone, it's going to stand out."

The zone theory is working for Jetzsch.

"Not just at school but soccer, taekwondo, the day gets taken away by all those activities," she said. "So, for me as a mom, I need to instill some independence in my kids, and that's why organization really, really helps."

To learn more about it you can visit: https://www.shelfgenie.com/