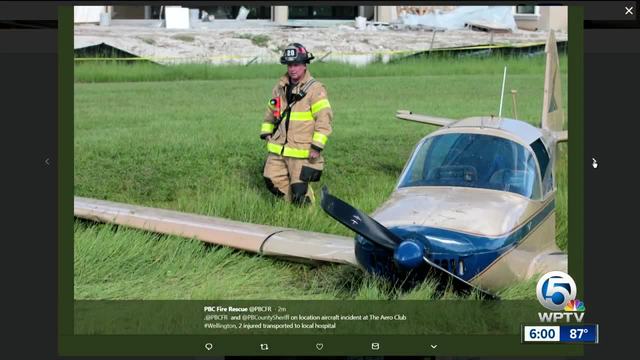 The single-engine plane was touching down at the in the 16000 block of Hawker Lane at the Wellington Aero Club, the sheriff's office said. 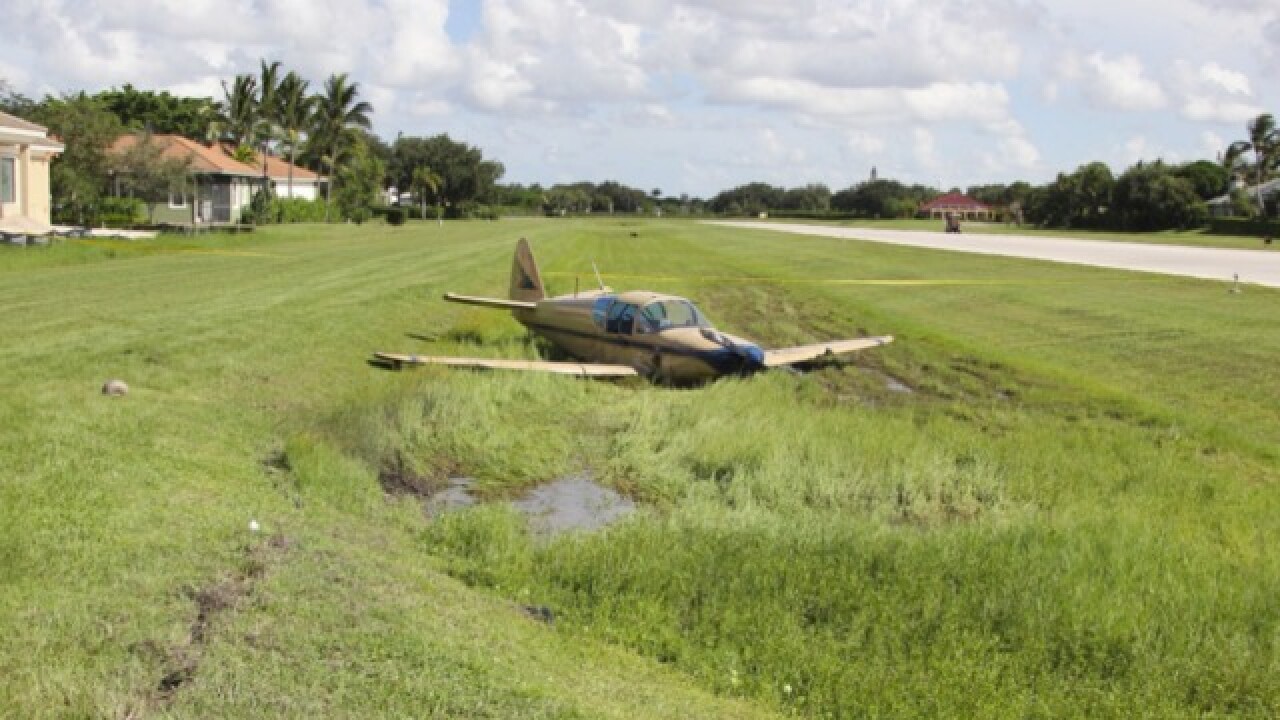 Two people were injured after a hard plane landing in Wellington Friday, according to Palm Beach County Fire Rescue.

The single-engine plane was touching down in the 16000 block of Hawker Lane at the Wellington Aero Club, the sheriff's office said.

Once on the ground, two people onboard went home, PBSO initially said.

However, both were transported to local hospitals, according to fire rescue. A spokesperson said one of the patients was transported by helicopter to a local trauma hospital.

The case will be investigated by the NTSB.

Story updated to clarify there were two people on the plane, according to PBSO