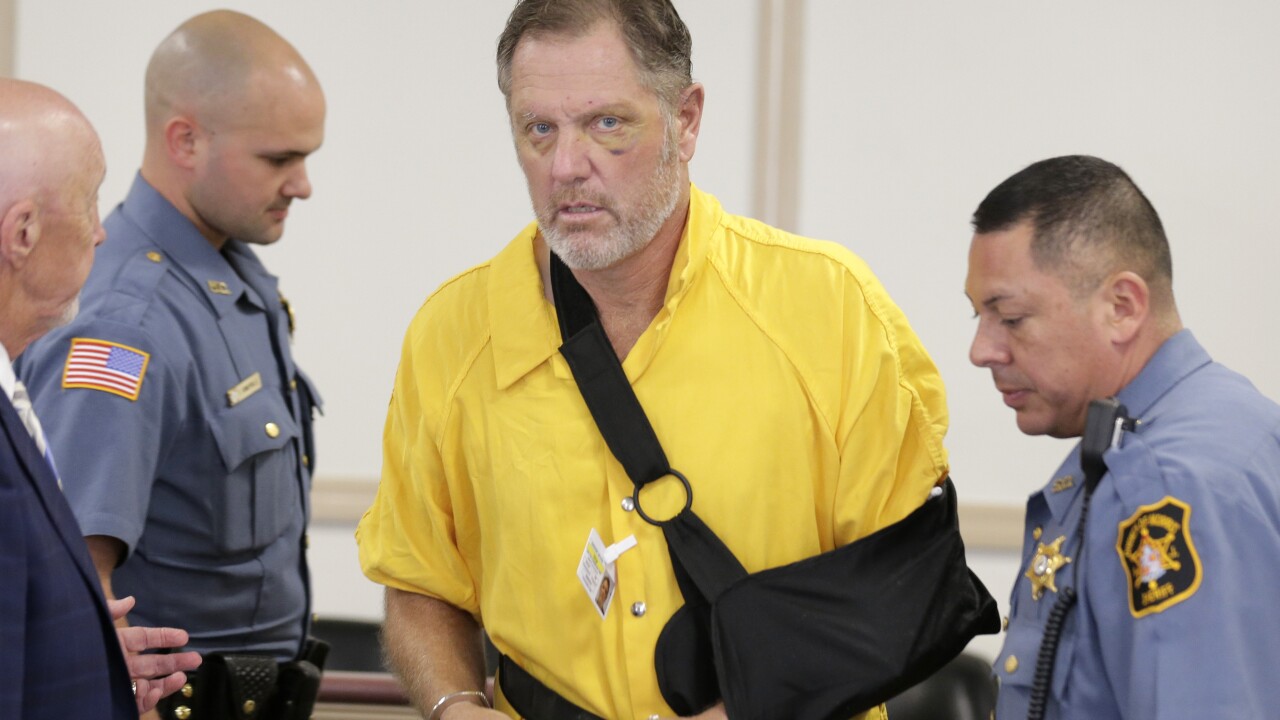 (Copyright 2020 The Associated Press. All rights reserved. This material may not be published, broadcast, rewritten or redistributed.)
Seth Wenig/AP
In this Aug. 14, 2019, file photo, Michael Barisone, center, attends his court appearance in Morristown, N.J. The former Olympian charged with shooting and wounding a woman at his training center last summer pleaded not guilty Monday, Jan. 6, 2020, to two counts of attempted murder.

Michael Barisone appeared in court Monday in New Jersey ahead of his upcoming trial.

Secret recordings, Facebook posts and abuse complaints are among the more than 31,000 pieces of evidence lawyers must sift through before the trial, according to NJ.com.

Authorities said the shooting stemmed from a landlord-tenant dispute with Barisone, who had agreed to let Kanarek live at the farm while he trained her.

Barisone, 55, was a member of the 2008 Olympic equestrian team that competed in Beijing. He coached a rider who won a bronze medal in the 2016 games in Rio de Janeiro.

He married a fellow rider in Palm Beach in 2000 and currently owns a home in Loxahatchee.