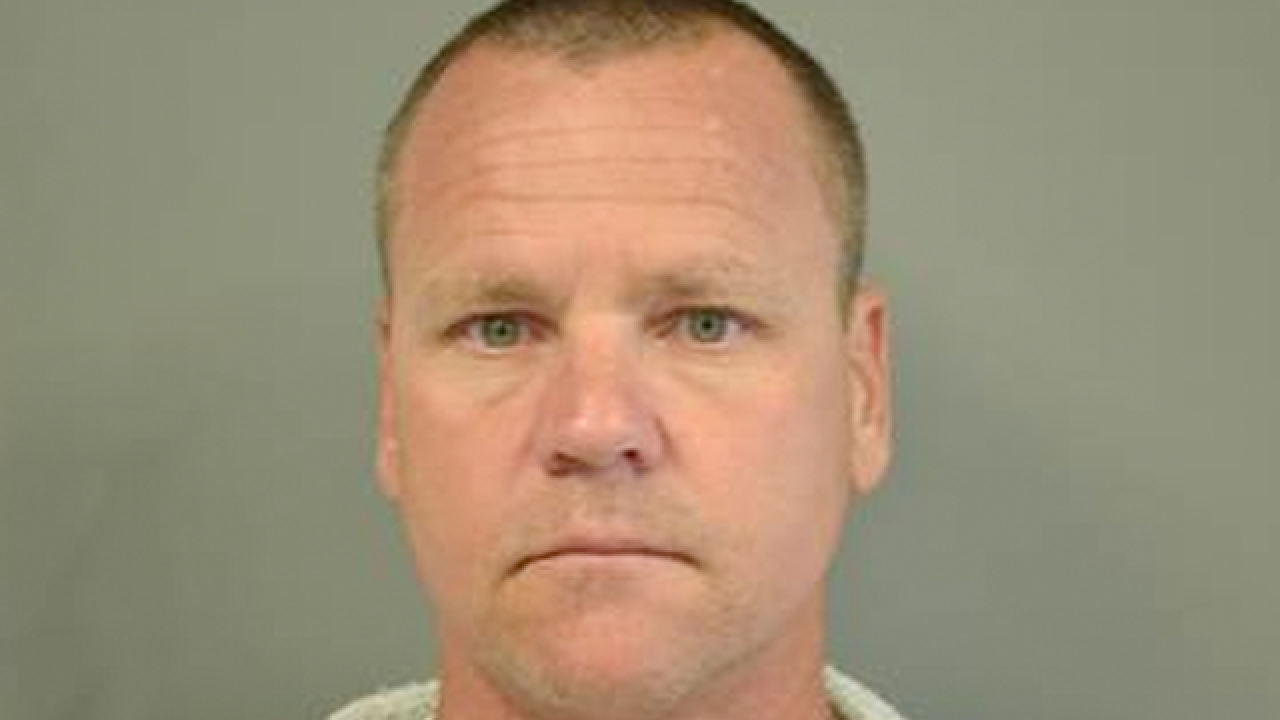 WELLINGTON, Fla. -- A driver has been arrested in connection with the death of a pedestrian in Wellington two days before Christmas.

The Palm Beach County Sheriff's Office says 74-year old John Stermer of Wellington was walking his dogs on the pedestrian sidewalk on Big Blue Trace just after midnight December 23 when Jason K. Carter of Wellington attempted to overtake the vehicle in front of him.

Carter, who was in a 2014 Ford Mustang, struck the rear of a Jeep Wrangler causing it to rotate and travel onto the sidewalk where it struck Stermer and his dogs, according to the sheriff's office.

In its report, the sheriff's office said Carter failed to reduce his speed or take evasive action to avoid a collision.

Stermer succumbed to his injuries and was pronounced dead by Palm Beach County Fire Rescue personnel.

Carter received minor injuries and the driver of the Jeep sustained serious injuries.

The sheriff's office says investigators located Carter in Michigan August 30 and, with the help of the Palm Beach County Sheriff's Office Fugitive Task Force, arrested him.

He is currently awaiting extradition, according to PBSO.