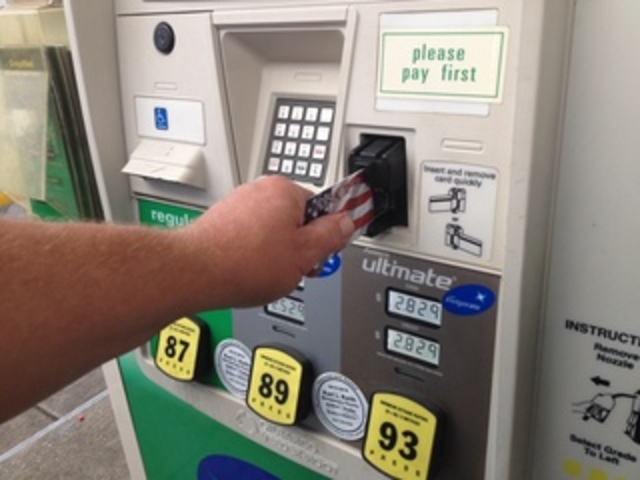 Credit card skimming is rapidly on the rise across the state of Florida, and Contact 5 found South Florida is ground zero. According to the Florida Department of Agriculture and Consumer Services, inspectors found 169 skimmers in 2015, 219 skimmers in 2016 and tripled to 655 skimmers in 2017. 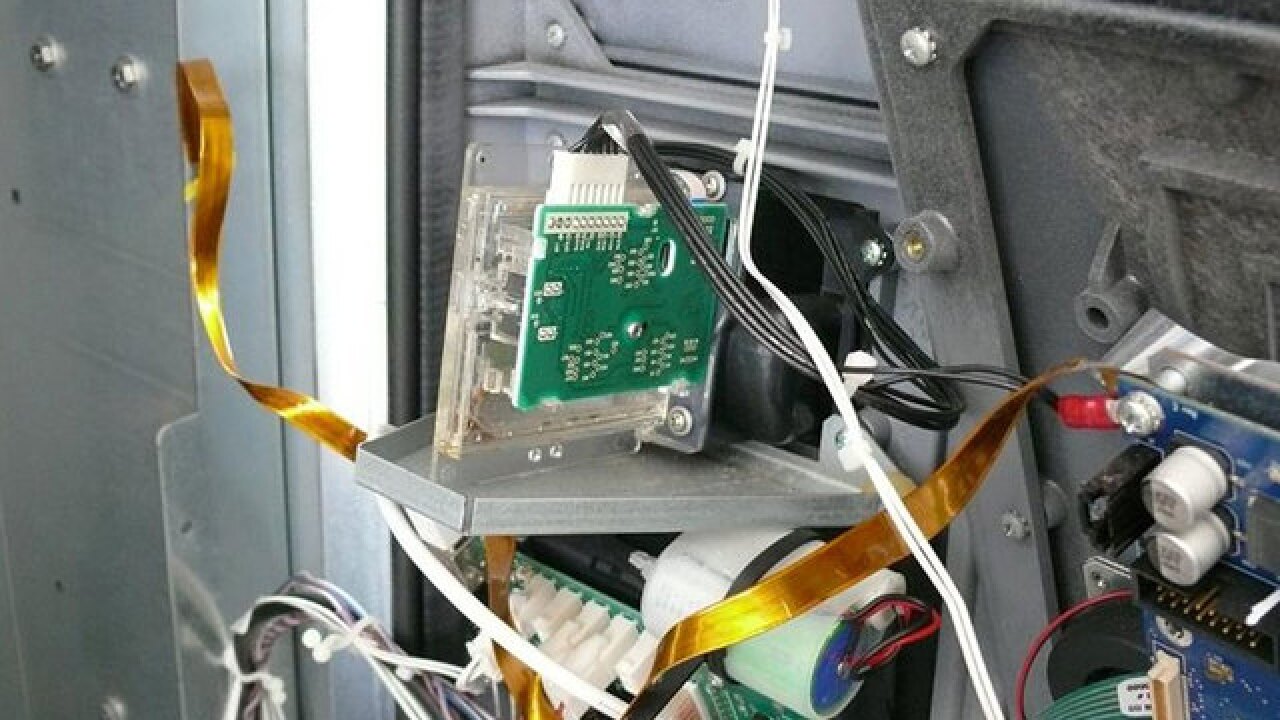 WEST PALM BEACH, Fla. - Credit card skimming is rapidly on the rise across the state of Florida, and Contact 5 found South Florida is ground zero.

That is just one reason why West Palm Beach gas station owner Alex Fernandez checks his pumps on the corner of Southern Blvd. and Parker regularly.

“We check these every day, five to ten times a day,” Fernandez told Contact 5 Investigator Merris Badcock. “We go through and we open up all the pumps. This is how it looks when they try top open it,” said Fernandez, pointing to a voided across the pump.

Across the state of Florida, skimming devices uncovered by state inspectors nearly tripled in just one year.

(Keep scrolling to see where gas station skimmers were found in your area.)

Inspectors have recovered 539 skimmers in just the first six months of 2018, putting Florida on track for over 1,000 skimmers this year alone.

More than half of those skimmers were found in Broward and Palm Beach counties.

“Unless someone checks, the gas stations have no idea this is going on,” said Fernandez. “We still get paid even if you get skimmed.”

Officials say you can always pay with cash instead, but that is not always convenient, especially for working moms like Sheena Romano.

“I’ve got rehearsal, recital, on top of my own work schedule with clients, so it is a lot,” said Romano with a laugh. “Lugging a 3-year-old, lugging a 6-year-old out of the car just to go pay for gas…it is a pain.”

But Romano made the choice to pay with cash after she says her credit card was skimmed, seven times in one week.

“They were all at gas stations, just under 100 dollars, so 97-something, 98 and some change. The first thing I did was talk to my other mom friends,” said Romano.

On a 'Wellington Moms' Facebook group, Romano says she discovered a trend.

“They had this same exact 97-something, 98-something…so it wasn’t just me,” said Romano. “Obviously now, I want to pay with cash only because I know from speaking to other people this is such a wide occurrence.”

RELATED: Click here to see how you can protect yourself at the pump from card skimmers.

According to state inspectors with the Florida Department of Agriculture and Consumer Services (FDACS), Wellington has had the fewest reported card skimmers so far in 2018, with just 2.

Boca Raton had the most with a 31. But these are only skimmers discovered by FDACS inspectors, and do not include skimmers reported to local law enforcement agencies.

“Two charges were pending from the day I found out, so they have to let it go through before they can refund the money,” said Romano. Which means criminals get their money before Romano gets hers.

“To catch them, it’s hard. I mean these guys are going to be in and out pretty quick,” said Fernandez. “They know what they are doing.”

But Fernandez knows what he is doing too. “We have never found a skimmer here at the gas station.” He thinks checking his West Palm Beach gas pump on the corner of Southern Blvd. and Parker Ave. daily may have something to do with it.

State inspectors have found the following number of card skimmers in Palm Beach County citiies, so far in 2018:

If the map does not load on your screen, click here.